The oil price war places the Saudis at risk of losing their previously stalwart defenders on Capitol Hill, the last line of defense against legislation targeting the kingdom. 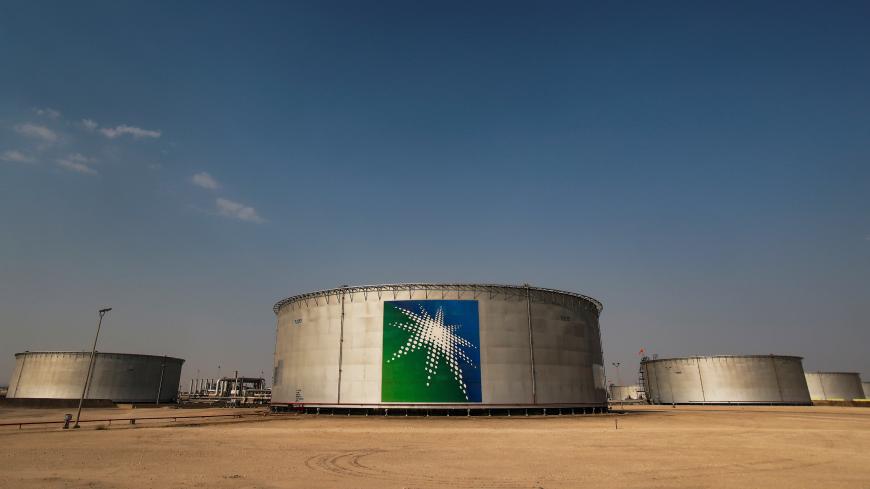 Saudi Arabia risks losing its last line of defense against legislation targeting the kingdom in Congress amid the Saudis' rapidly escalating oil price war with Russia.

A coalition of Republican senators — most of whom come from oil-rich states hardest hit by the price war and have a strong pro-Saudi voting record — has assembled to pressure the kingdom to reduce its record-high oil output. Most of the senators have consistently sought to shield Saudi Arabia from legislative efforts to end support for the Yemen war.

Now they’re threatening to retaliate against the oil-rich kingdom with their own draconian measures if Crown Prince Mohammed bin Salman fails to meet their demand to restore oil market stability.

Saudi Arabia hopes to further ramp up oil production to more than 12 million barrels of oil per day in April. Cramer’s home state of North Dakota has borne the brunt of the price war, which has resulted in layoffs in oil-dependent states throughout the country. This has exacerbated problems brought about by the coronavirus pandemic.

“I cannot justify defending Saudi oil assets while they declare war on ours,” said Cramer. “The kingdom’s actions are not the actions of a friend, and they need to stop now.”

Cramer has partnered with Sen. Dan Sullivan, R-Alaska, to introduce legislation that would require President Donald Trump to remove all US forces from Saudi Arabia, including Patriot missile batteries and the Terminal High Altitude Area Defense system. The bill would require the Trump administration to relocate US forces and missile defenses elsewhere in the Middle East.

Cramer and 13 other Republican senators also raised the issue with Saudi Arabia’s US ambassador, Princess Reema bint Bandar, earlier this month after sending a letter to the crown prince urging him to reduce oil output. The North Dakota Republican raised the issue with Trump on Monday and has called on the president to end crude oil imports from Saudi Arabia, Russia and OPEC member states.

Notably, Cramer’s assembled coalition consists of several prominent Iran hawks, and all but one member — Energy Committee Chairwoman Lisa Murkowski of Alaska – has a reliably pro-Saudi voting record. Murkowski aside, the 13 other senators pressuring Riyadh all voted against a war powers resolution to end US support for the Saudi-led coalition fighting Yemen’s Iran-backed Houthi rebels last year and three other bills to end arms sales to Riyadh.

However, Murkowsi threatened to revisit “support for the war in Yemen” as well as US antitrust measures in a letter to Secretary of State Mike Pompeo. Tellingly, five Republican senators who voted against the Yemen war powers resolution signed onto the Murkowski letter, including Armed Services Chairman James Inhofe, R-Okla.

Inhofe sided with the White House to score several significant pro-Saudi victories in last year’s defense bill by convincing House Democrats to drop provisions that would have defunded US support for the Saudi coalition in Yemen and sanctioned Saudi officials involved in murdering the journalist Jamal Khashoggi.

“Saudi Arabia is an important partner, but, at the same time, they must be accountable for their actions that have significant impact on our energy markets,” Inhofe told Al-Monitor in a statement.

Inhofe and several other Republicans have asked Commerce Secretary Wilbur Ross to impose tariffs on Saudi and Russian oil. The Wall Street Journal reported today that Trump is expected to meet with the heads of the largest US oil companies Friday to discuss potential tariffs. However, many of the US-based companies have significant equities in foreign oil markets and only one, Continental Resources Inc., reportedly supports oil tariffs.

Trump acknowledged the damage the price war has done to the US oil market during a White House briefing Tuesday but has so far stopped short of directly criticizing the Saudis for their role.

And while Secretary of State Mike Pompeo raised the issue with the crown prince last week, he appeared to take a very different tact than the flustered Republicans on Capitol Hill during a call today with Saudi Foreign Minister Faisal bin Farhan.

State Department spokeswoman noted that Pompeo “underscored that the United States would continue to support Saudi Arabia in the face of Iran’s threatening behavior.” The call focused primarily on the COVID-19 pandemic and Yemen.

Trump has only issued six vetoes so far in his presidency, and four of them were to preserve US support for Saudi Arabia. If the price war continues and Cramer’s coalition makes good on threats to line up behind anti-Saudi measures, it may become considerably more difficult for the White House to keep Congress from overriding future vetoes.

Still, anti-war groups pushing to end US support for the Saudis nonetheless took issue with the fact that it took an oil dispute to get several of the Republican holdouts on board.

“After years of protecting Saudi Arabia for accountability for its war crimes in Yemen, the murder of Jamal Kashogghi and other abuses, it appears that cheap oil is the last straw for these folks,” said Stephen Miles, the executive director of the Win Without War coalition. “It says a lot that they are willing to use the very same power they wielded to block accountability to now try to raise the price of oil.”