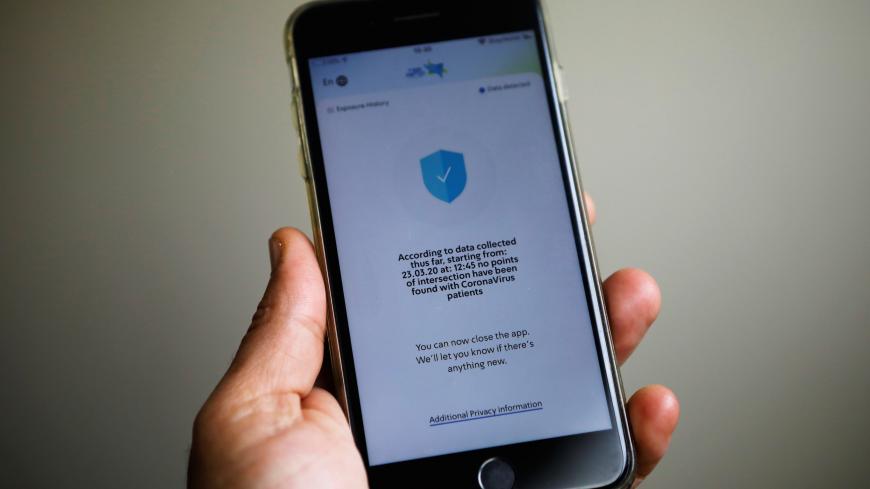 The Shin Bet was tracking and surveilling people’s phones to identify people exposed to the coronavirus. People who were found to be in contact with an infected individual then had to go into quarantine, according to AP.

The Cabinet of Israel’s new unity government voted earlier this month to allow the internal spy service to access private cellphone data of citizens via an emergency order. The government called it necessary and the Shin Bet said the information would only be used to fight the pandemic. The agency worked with the Health Ministry to identify at-risk people, according to The Times of Israel.

The court’s decision came after petitions against the program, according to the Israeli news outlet Haaretz. The court gave parliament until Thursday to enact legislation pertaining to the practice, AP reported.

Many Israeli rights groups have criticized the Shin Bet’s use of cellphone data to fight COVID-19.

“Shin Bet does not have the authority to technologically track civilians in order to curb the Corona virus,” the Israeli organization ACRI tweeted after the court’s ruling. “An important milestone in Israel’s history, and a win for democracy.”

The coronavirus crisis and lockdown has hurt Israel’s economy. Many businesses are closed and unemployment has skyrocketed. Open-air market vendors have been particularly affected.

Israel has had a strict response to the virus. Last month, the government mandated that anyone returning to the country from abroad must quarantine for two weeks.

Israel is easing some of its coronavirus restrictions now that cases are dropping, and the state is allowing some schools to reopen. The country has had more than 15,000 confirmed cases, according to Reuters.