Israeli Prime Minister Benjamin Netanyahu and his rival, Blue and White leader Benny Gantz, struck a deal today to annex parts of the West Bank as part of their bid to form a unity government. 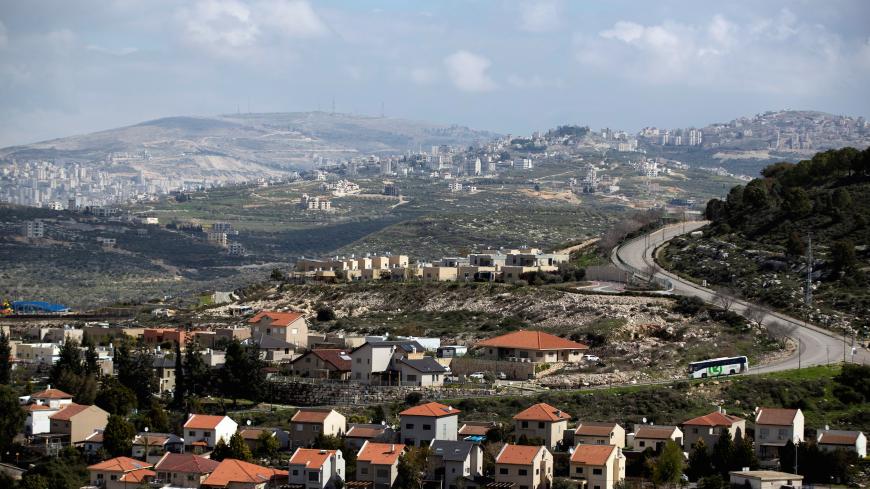 Israeli Prime Minister Benjamin Netanyahu and his rival, Blue and White leader Benny Gantz, struck a deal today to annex parts of the West Bank as part of their bid to form a unity government.

Israel’s ambassador to the United States, Danny Danon, noted that the agreement requires Netanyahu to consult with Gantz and Washington before moving ahead with annexation, as outlined in President Donald Trump’s peace plan.

“It’s only a consultation,” said Danon in an online webcast hosted by the conservative Hudson Institute. “He doesn’t need the approval of Blue and White, Benny Gantz’s party, but he will need to consult with them. But I think more importantly, Prime Minister Netanyahu said that he will work with the US administration, and that he will do it with the administration.”

Why it matters: The West Bank annexation plan was one of the major hurdles in Netanyahu’s negotiations to form a unity government with Gantz. But shortly after clearing that obstacle, Israeli media reports emerged indicating that a disagreement over the appointment of judges has posed a last-minute obstacle to a final agreement.

What’s next: Danon hinted that an annexation could come as soon as this summer —– provided Israel successfully wards off the coronavirus pandemic and salvages the economy.