Cairo had hoped that 2020 would be a golden year for Egyptian tourism, but the COVID-19 pandemic has upended the industry. 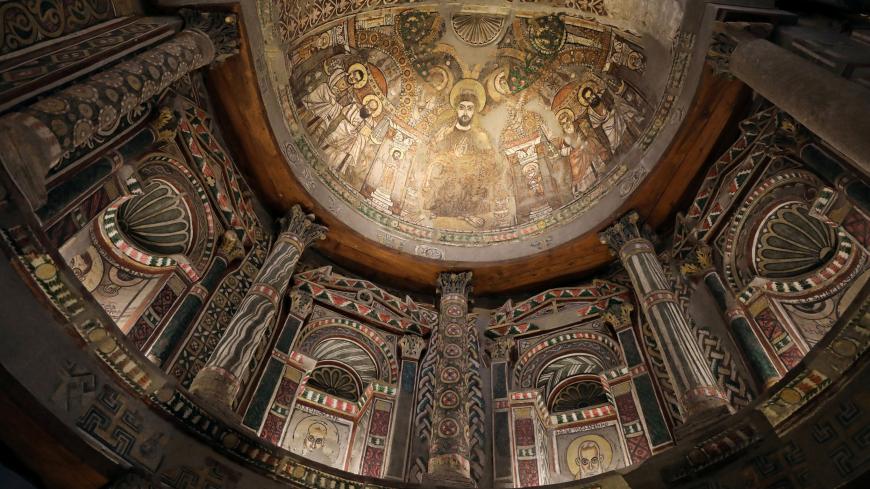 Egypt's Ministry of Tourism and Antiquities had expected 2020 to be a year of success, particularly with the planned opening of the Grand Egyptian Museum, a large complex bringing together artifacts representing the country's archaeological heritage. Then the COVID-19 pandemic broke out, keeping the world’s tourists at home.

Following the lead of many Egyptian artists who have turned to the internet to reach their audiences, On April 3, the ministry began to offer virtual tours to Egyptian museums and archaeological sites via its websites and social networking platforms. According to the ministry's statement, the tours are organized in cooperation with its partners from scientific and archaeological institutes.

The virtual tours feature 3D photos of archaeological sites with information in Arabic and English. The first virtual tour, organized in cooperation with the American Research Center in Cairo, explores Menna Tomb in Theban Necropolis, one of the most beautiful tombs of the Pharaonic nobles on Luxor’s West Bank. Others include the Queen Meresankh III chapel and the Red Monastery in Sohag governorate.

"The virtual tours target both [international] tourists and Egyptians. They serve the double purpose of promoting Egyptian tourism nationwide and increasing Egyptians' awareness of their own civilization. For instance, if some Egyptians cannot travel to Upper Egypt, we help them discover archaeological sites there through virtual tours," a spokesman from the media office of the Egyptian Tourism and Antiquities Ministry told Al-Monitor. "We closely monitor peoples' reactions and feedback. So far, they have been nothing but positive.”

On April 9, the ministry also started guided video tours to the Egyptian Museum in downtown Cairo, showing the museum's key Pharaonic pieces such as the gold collar of Psusennes I, a famous statuette of ruler Niankhpepy and a servant, two artifacts of the colossal statue of King Akhenaten an unfinished bust of his wife, Queen Nefertiti.

Unlike the virtual tours, which use 3D photos of the archaeological sites, the video tours are narrated by guides.

"So far, the virtual and video-guided tours are offered in the Arabic and English languages. But the ministry is planning to provide these services in all the official languages of UNESCO," the media office spokesman pointed out.

Mohamed el-Masoud, a member of the parliamentary committee on tourism and civil aviation, told Al-Monitor that such virtual tours can be considered one of the positive changes that have emerged from the crisis. "The tourism sector is usually the hardest hit by crises and turbulence. But modern technology has now offered alternatives," Masoud said. "The virtual tours were launched during the coronavirus crisis but they will last even after this crisis. They are one of the ministry's vehicles to promote tourism."

After Egypt confirmed its first COVID-19 case in mid-February, the government closed down schools, universities, cinemas and theaters. Many cultural events were canceled or moved online.

On April 4, Egyptian President Abdel Fattah al-Sisi postponed the inauguration of the Grand Egyptian Museum to 2021. Though the inauguration was set for the end of this year, it was unlikely that the high-profile opening, with statesmen from all over the world invited, could take place by then.

The museum is to display the complete collection of Tutankhamen’s belongings for the first time in history. More than 49,000 artifacts have already been moved there.

On March 23, the Tourism and Antiquities Ministry closed archaeological sites across the country and started to disinfect them in coordination with Health Ministry. Workers at the sites received training on how to protect themselves from the virus.

There were several archaeological discoveries in Egypt in 2018 and 2019. In 2019 alone, a bust of Ramses II near the Great Pyramids of Giza, the remains of an ancient Roman town in Alexandria and 30 sealed wooden coffins with mummified priests near Luxor were discovered.

Much momentum has been lost and most archaeological missions have had to stop work. Only five local missions out of 280 foreign and local projects are still active. 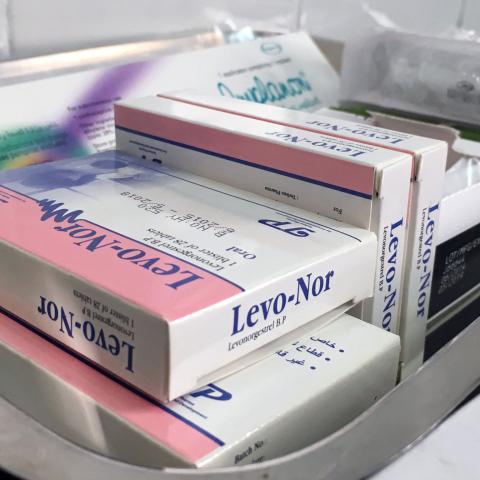