Egypt, known as the Hollywood of the Middle East, now wonders whether nostalgia will draw in new audiences. 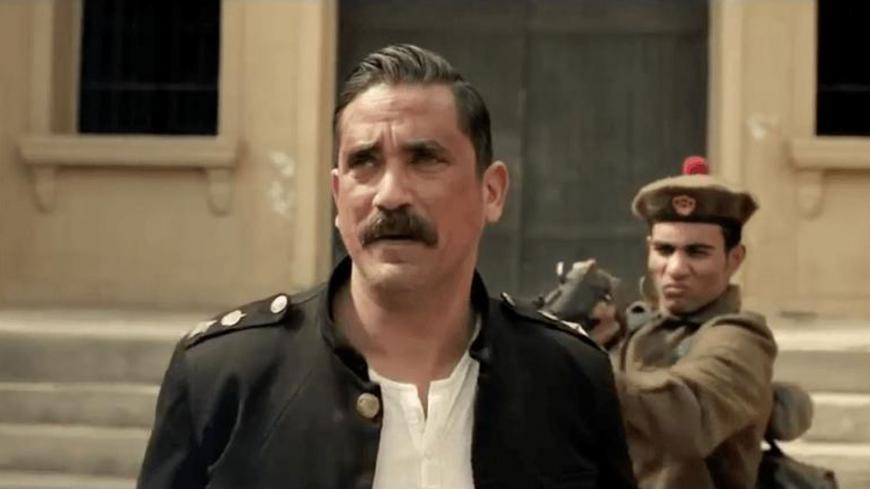 Actor Amir Karara is seen in a still from the film "No Surrender." - IMDB

CAIRO — Egypt’s lockdown following the coronavirus outbreak has given a break to filmmakers — one that critics hope will give a new boost to the sector that has largely been copying the trends in the American film industry.

If it weren't for the language, it would be difficult if not downright impossible to distinguish some of the recent Egyptian films from the American films — the plot, the props, the music and even the camera movements are painful copycats produced by the country often referred to as the Hollywood of the Middle East. However, some of the award-winning filmmakers in the last few years have found adopting the themes and styles from Egypt's golden age of cinema pays at the box office and festivals.

"Despite the social changes, such as the wide social media use of children and young people, Egyptians are still fond of a catchy story. Even the most avid social media user is used to storytelling at his home, in cafes, classrooms or even on his Facebook timeline,” Ashraf Gharib, member of the Egyptian Film Critics Association, told Al-Monitor. "The majority of the theater-goers still go for the story. … Egyptian classic cinema was known for its plots that borrowed from the Egyptian daily life and their strong straightforward traditional storytelling — one event after the other with a touch of suspense but not a lot of surprises or unexpected turns.”

This “catching story” is known in Egypt as “hadoutah" — an  Egyptian word to refer to a catchy narrative that has a touch of suspense. Kamal El-Shaikh’s award-winning 1963 “El-Lailah el-Akhirah” ("The Last Night") is an example of "hadoutah” — a woman who has been in a coma wakes up to find herself married to her brother-in-law, who is planning to kill her for her inheritance. Marrying women off to the oldest male relative when her husband dies is common in rural Egypt.

This straightforward storytelling, where events unfold one after another, is different from the Hollywood-style where “unexpected plot twists” are the name of the game, Gharib said. Egyptian films made in the early 21st century tend to follow this American trend, where surprises unfold one after the other for the protagonist and the spectator. In this type of film, most of the events and characters are not as they appear and in the end, the protagonist is either undeceived or comes up with a way to get back at the trickster and/or turn the twist to his advantage.

Garib noted that the past years have witnessed a noticeable return of Egyptians films to the traditional storytelling — with a clear hero versus villain theme — and that many of those films have achieved remarkable success. Among the most prominent films based on the traditional storytelling achieving mass success was the film "The Cell" (2017), telling the story of a good cop facing a terrorist organization straight on, which can be considered as a throwback to the theme of the good cop who confronts the currency black market in the film "The Second Man" (1959), the most famous Egyptian thriller ever.

Another successful film was "Karmouz War" (also known as "No Surrender") (2018), which borrowed the public-hero theme from classical cinema through a story of the direct confrontation between a good Egyptian cop, who became later a hero of the nation, against British occupiers (1882-1956), reminding the audiences of classical anti-British occupation public hero films such as "Port Said" (1957).

These two recent films and others used American cinema techniques — such as fast-moving cameras, orchestral suspense music and props — but many marked a return to the social issues that was the forte of Egypt's golden age cinema, according to Nader Adly, member of the Egyptian Film Critics Association and director of the Alexandria International Film Festival. Adly cites as examples "Bitter Sugar" (2015), which discusses the social transformations in Egypt after the revolution of Jan. 25, 2011, through five marital relationships, or the film "New Year" (2020), highlighting social classes' conflicts.

The Egyptian cinema sector is also rediscovering film noir, a genre that was totally absent in the Hollywood of the Middle East since the 1970s and only had a few little known examples in the history of Egyptian cinema. The two examples of this genre — marked by a mood of pessimism, fatalism and menace — had two well-known examples in classical Egyptian cinema: “The Curlew's Cry” (1959), a film on the double oppression of Bedouin women by the strict and patriarchal tribal rules and the whims of urban men, based on a novel by Taha Hussein, the dean of Arabic Literature, and “The Postman” (1968), which paints a grim picture of expatriates, the poor and women in Upper Egypt.

The genre has reappeared with Karim El Shenawy’s 2018 film "Gunshot," which tells the story of a forensic doctor who investigates the killing of a young protester during the January 25 Revolution. Tarik Desouki, member of the Egyptian Film Critics Association, told Al-Monitor that “Gunshot” may belong to the neo-noir genre. The film highlights the corruption of many sectors in Egyptian society after the January 25 Revolution and the film's "hero" struggles between the temptation to succumb to corruption and his conscience.

One element of classical Egyptian films that have not reappeared in the 21st century is musicals, Desouki said. He attributed this to the fact that there were very few actors who could sing and dance and casting of singers as leads proved to be a flop at the box office.

Gharib said that there was a global trend to return to classics or at least use some of the features of the classic films and Egypt was no exception, but he added that the filmmakers also faced a new form of censorship — different than what was seen during the presidencies of Gamal Abdel Nasser and Anwar Sadat.

In those times, he explained, though society was more conservative and sex scenes were often cut, the filmmakers knew of ways to step by censors; whereas now, the relationship between the two is more confrontational and filmmakers have little means to escape censors.

The most recent example of conflicts with censorship was "New Year,” whose release was delayed for a year due to a number of explicit sex scenes. The scenes were cut, but the shortened film failed at the box office. 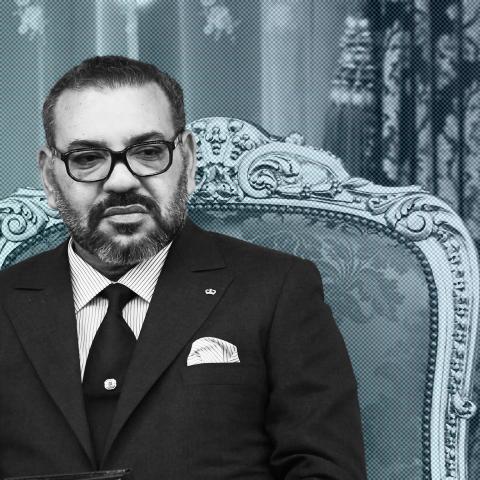