Egypt's prime minister announced an extension of a curfew and a lockdown that prohibits leaving the home except for essential tasks. 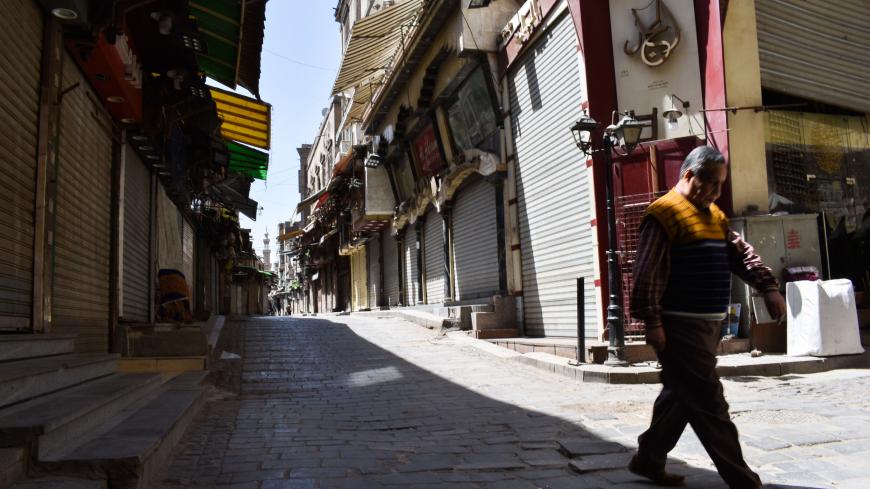 As Egypt’s coronavirus death toll inches toward 100, the government has announced a 15-day extension on its nationwide overnight curfew and a ban on public gatherings during the Muslim holy month of Ramadan.

The curfew, which will last through at least April 23, will now begin one hour later, at 8 p.m., and end at 6 a.m., Prime Minister Mustafa Madbouly said Wednesday. Under the curfew, Egyptians are to stay indoors but can leave their home for food or other essential reasons.

The closure of airports, restaurants and schools, as well as a reduction in public sector workforce will continue during this time, he added.

Madbouly also announced that his Cabinet will take a 20% pay cut for the next three months, which will help support Egyptians struggling financially due to the crisis, the Egypt Independent reports.

The North African country has so far recorded 94 deaths and 1,450 cases of the coronavirus, the Health Ministry said Tuesday.

The Egyptian government has also banned fast-breaking public dinners and mass prayers during Ramadan, which begins around April 23, the Ministry of Islamic Endowments said Tuesday. The ban also applies to those observing itikaf, the last 10 days of the fasting month, when Muslims gather in mosques to meditate.

On March 21, authorities suspended all congregational prayers at mosques, including those held on Fridays. Egypt’s Coptic Orthodox Church, which locked down churches and ordered the suspension of services last month, announced this week it would be canceling upcoming Holy Week prayers and Easter celebrations.

"Egypt is one of the countries that has [a] small number of infections compared to the population, according to the standards of the World Health Organization," she said.