The early morning shooting of a mayor and his wife in western Turkey has raised concerns among opposition lawmakers, who say a recently passed partial amnesty law may embolden criminals. 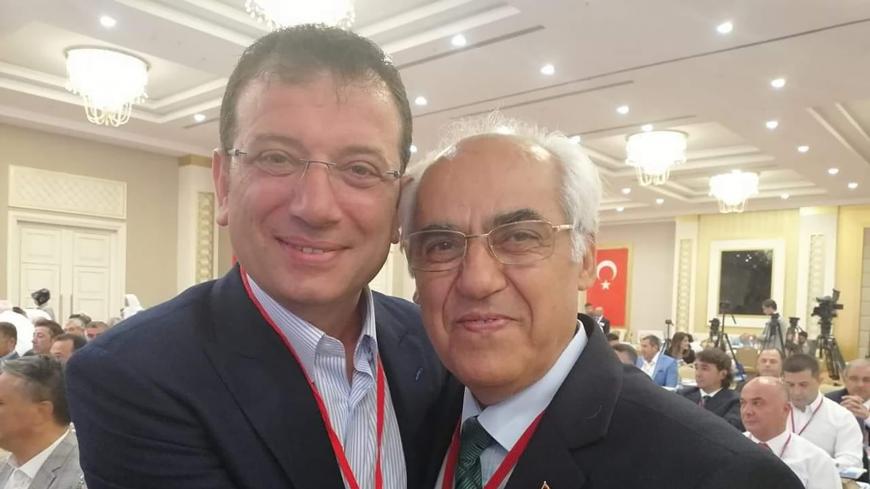 ISTANBUL — Mumtaz Senel, mayor of the Yesilova district in western Turkey, got a knock on his door at about 4:30 this morning from a person who identified himself as police.

When Senel opened the door, the assailant immediately shot five rounds, hitting the mayor in the legs and feet. Senel fell back and his wife was also hit when she attempted to intervene.

“That’s enough, your message is clear,” Senel shouted, before the gunman retreated to an escape vehicle and sped away. Both the mayor and his wife, Fatma Senel, underwent surgery following the attack and are now reportedly in stable condition.

Initial reports suggested the mayor, a member of the main opposition Republican People’s Party (CHP), may have been targeted for his environmental campaigns against the development of the nearby Salda Lake, a tourist attraction that has been slated for a controversial construction project. Famous for its white sands and clean water, it is locally known as the “Maldives of Turkey”  or the “Saldives.”

Yet in an interview with the Turkish newspaper Sozcu, Senel said the assault was most likely linked to the recent closure of a local hotel, which recently had its license revoked after a prostitution ring was found to be operating in the municipality-run business.

“The hotel was closed and so I was attacked,” Senel told Sozcu. “There is no other reason for the incident, in our opinion.”

The attack has raised concerns among opposition lawmakers in Turkey, who say a recently passed partial amnesty law may have emboldened criminals. Designed to shrink prison populations to stem the spread of the novel coronavirus in state penitentiaries, lawmakers said the bill achieved its aims by lowering minimum sentence requirements for non-lethal assaults, thereby creating the possibility of reduced punishments for new criminal acts in Turkey.

“I believe we will see more crimes like this in the coming days,” Zeynel Emre, Istanbul deputy for the CHP and member of the Parliamentary Justice Commission, told Al-Monitor. “Politicians and civil servants are very vulnerable to attacks like this in Turkey,” he added.

Passed April 14, the reforms sought to release up to 90,000 prisoners in Turkey by reducing parole requirements from two-thirds to 50% of sentences, allowing eligible prisoners who completed at least half of their jail time to serve out the rest of their punishment on parole. The measures were criticized for excluding political prisoners such as politicians, journalists and civil society members, and now the legislation is coming under renewed scrutiny following the assault on Senel.

“The real reason behind such attacks is the impunity in the country,” Baris Yarkadas, a journalist and former CHP deputy, told Al-Monitor. “When someone wants to commit a crime they think, ‘Well, there will be another amnesty so I will commit my crime and be released in a few years later.’”

Yarkadas continued by highlighting a recent attack on the Kars municipal building in eastern Turkey, a district run by the pro-Kurdish People's Democratic Party. In statements given to the police, the three assailants said they had tripped over furniture in the municipality and they were promptly released.

Two suspects have been detained in relation to the Yesilova shooting and an investigation is underway, according to the Turkish Interior Ministry. Reports suggest as many as five assailants may have been involved in planning and orchestrating the shooting of the Yesilova mayor.

Environment and Urbanization Minister Murat Kurum condemned the incident, saying surveillance cameras would be installed around the lake in response, while Omer Bulut, chairman of the Housing Development Administration of Turkey, dismissed the consultancy firm and project managers overseeing the project.

Yarkadas said he spoke with Senel following his surgery this morning and that both the mayor and his wife “are in good condition and are determined to continue their work.”

by Murielle KASPRZAK and Joseph SCHMID | AFP | May 26, 2022
END_OF_DOCUMENT_TOKEN_TO_BE_REPLACED