Fuel assemblies have been loaded into the first of four UAE nuclear power plants following the country's yearslong effort to develop major national and international support for nuclear energy. 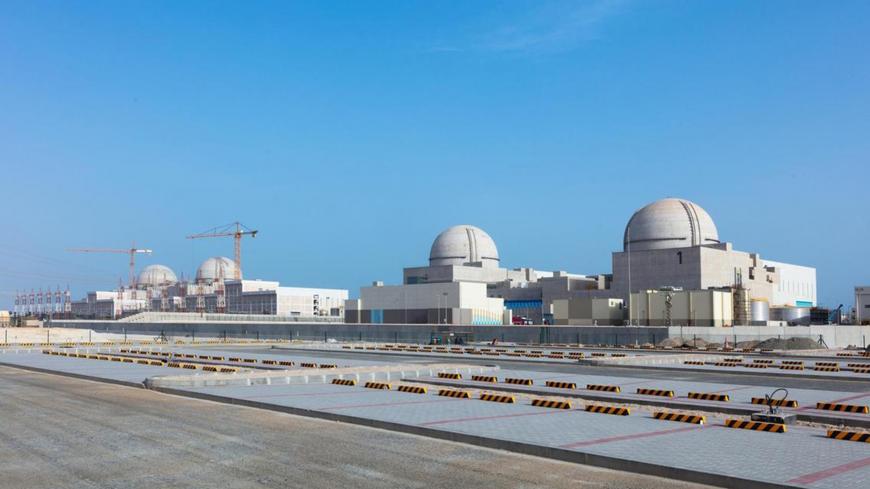 The Barakah nuclear plant, seen here in Ruwais, Abu Dhabi, in a photo posted on Feb. 18, 2020, will — along with three other reactors scheduled to come online — be able provide up to 25% of the UAE's energy needs. - Twitter/@TheNationalUAE 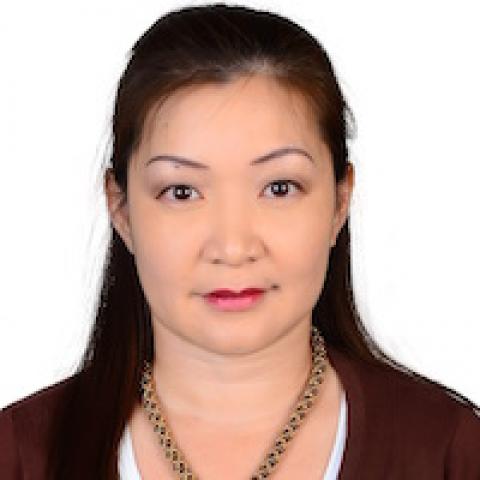 Last week, the United Arab Emirates became the first Arab country to operate a nuclear power plant when nuclear fuel assemblies were loaded into unit one of its Barakah nuclear plant. The decision in 2008 to introduce nuclear energy into the power mix was primarily driven by considerations of energy security, cost, non-oil diversification and decarbonization at a time when wind and solar had not fully hit their strides; in addition, the perceived benefits of having a nuclear energy program included prestige and strategic relevance.

In the ensuing 12 years, state entities in the UAE worked tirelessly to forge coalitions to sustain a long-term commitment to nuclear energy. After all, reactor units in Austria and Germany were finished but then decommissioned even before going into operation. Vietnam, which broke ground on its first nuclear plant in 2014, scrapped its plans and removed nuclear power from its future energy mix two years later. Other countries, including Australia, Kuwait, and Singapore, planned for but never built nuclear plants.

The UAE therefore offers several important lessons for nuclear newcomers on how to craft and sustain a commitment to nuclear energy.

One of the first tasks was to create new actors with a vested interest in nuclear power, since institutionalized support would make it harder to dilute or reverse the policy. Such actors included an independent regulatory body (Federal Authority for Nuclear Regulation), a nuclear plant owner (Emirates Nuclear Energy Corporation) and operator (Nawah), a nuclear technology center to spur innovation on safety systems, nuclear engineering and other related training courses at Abu Dhabi’s Khalifa University, and hundreds of trained Emirati nuclear engineers and specialists. For instance, over 90% of the team that loaded fuel rods at Barakah last week were Emiratis certified as fuel operators.

Another task was to preempt potential policy resistance by reinforcing the added benefits of adopting nuclear energy. One of the staunchest supporters of nuclear energy in the UAE has been the natural gas industry, since nuclear energy can substitute for gas in producing electricity. Exporting gas, injecting it into oil fields for enhanced oil recovery, or using gas as industrial feedstock is more valuable than selling it domestically at subsidized prices. In Abu Dhabi, the use of gas for power production is expected to decline from 98% today to just over one-third by 2035 thanks to low-carbon energy substitutes, including nuclear.

Local businesses that traditionally rely on spending by the hydrocarbon sector were also wooed. Emirates Nuclear Energy Corporation has awarded contracts worth $3.8 billion to over 1,500 local businesses, including Emirates Steel, Dubai Cable Company and National Cement for procurement of nuclear-grade reinforcing steel bars, cables and cement, respectively. The added benefits for local businesses also extend more generally to the wider economy, since every dirham spent by the average nuclear energy plant has been reported to result in the creation of 1.04 dirhams in the local community and about 1.87 dirhams in the country’s economy.

A third lesson of coalition building involved disarming potential critics of nuclear energy. The managing director of Environment Agency Abu Dhabi is a member of the Federal Authority for Nuclear Regulation’s board while the environmental agency itself is tasked with reviewing and approving license applications for site preparation, construction and operation. Although tensions between environmental regulators and nuclear operators are common, Emirates Nuclear Energy Corporation worked closely with the environmental agency. For instance, the nuclear energy corporatoin made design modifications to the reactors to ensure a thermal discharge environmental limit of no more than five degrees Celsius (9 Fahrenheit) to protect marine flora and fauna around Barakah.

Fully aware that the security risks of its nuclear program would be under the global microscope, Abu Dhabi placed a high priority on winning the confidence of external stakeholders. It made sure the credibility and independence of its nuclear regulator were unquestioned. Furthermore, Abu Dhabi became a signatory of all basic and additional protocols for acquiring civilian nuclear technology. It even voluntarily agreed to a rare "gold standard" whereby prohibition against uranium enrichment and reprocessing is enshrined in the country’s legal code.

Emirates Nuclear Energy Corporation and the Federal Authority for Nuclear Regulation engaged with the wider Emirati public through regular information sessions even prior to the Fukushima nuclear incident in 2011. The result has been consistent and overwhelming support of over 80% for the country’s nuclear energy program. Among residents of the Al Dhafra region where the Barakah nuclear power station is located, support is even higher, at 94% in 2018. To put these numbers in perspective, public support for nuclear energy stands at 38-50% in the Group of Seven leading industrialized nations, almost 60% in South Korea and over 70% in Russia. The UAE plant, which is several years behind schedule, was built by a consortium led by the Korea Electric Power Corporation.

Other aspiring nuclear newcomers in the Middle East have tried to emulate some of these coalition-building strategies, but with much less success than the UAE. The Turkish Atomic Energy Agency combines regulatory and promotional roles; this raises the possibility that safety may be compromised in the rush to complete the plant at Akkuyu by 2023 to mark the centenary of the proclamation of the Turkish Republic. Scandals that have plagued Jordan’s long-suffering nuclear energy program reflect the overall low level of public trust in government in Jordan (the country scored 3.5-3.9 out of 7) compared with that in the UAE (5.6-6.3) between 2010 and 2017. Buy-in from external stakeholders has been less forthcoming in the case of Saudi Arabia, given its insistence on enriching uranium. The declaration in 2018 by the country’s crown prince that the kingdom "does not want to acquire any nuclear bomb, but without a doubt if Iran developed a nuclear bomb, we will follow suit as soon as possible" has not helped.

Nuclear power fits in with the "modernizing autocracy" narrative in the UAE and the wider Middle East, where technology and technical management are perceived as instrumental in solving agricultural, environmental and economic obstacles to development. Dams, irrigation and desalination have contemporary equivalents in carbon capture and storage, zero-carbon cities, hyperloop transportation and solar parks. While including nuclear energy in the power mix is desirable for a number of reasons, the UAE has shown that political elites in the region must also pay attention to the creation and management of enabling coalitions both domestically and abroad.