Will the UAE’s Barakah project launch new era of peaceful nuclear power in the Middle East?

The recent operation of the reactor at the United Arab Emirates’ Barakah power plant is an important development for both the UAE and the Middle East region, as it marks a new step to break out from the deep and harmful reliance on fossil fuels for power generation. 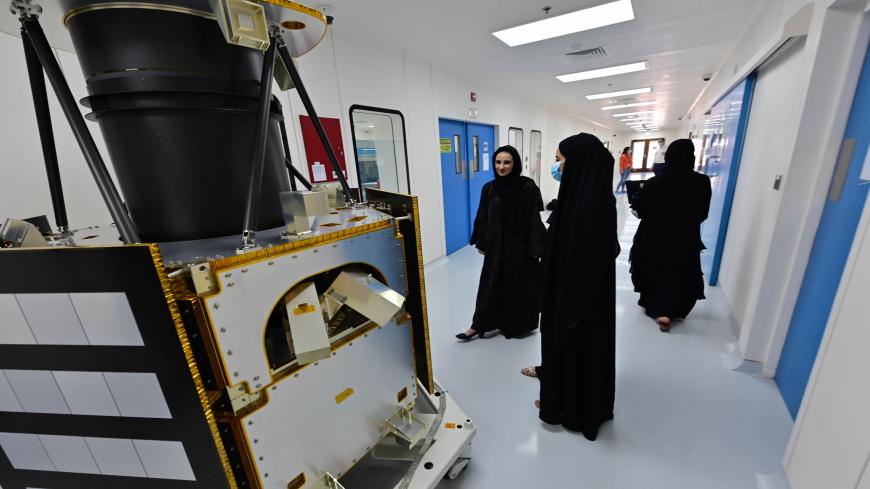 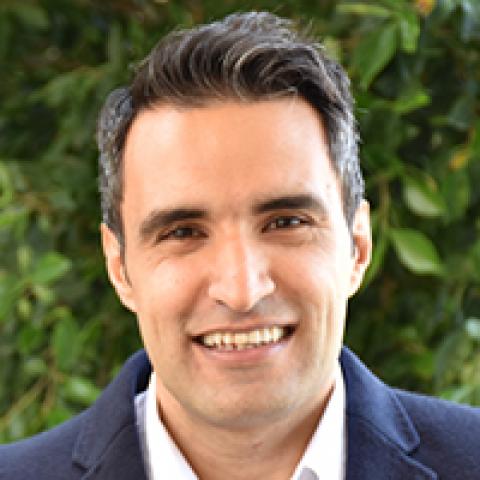 Saudi Arabia, Turkey and Egypt are following the United Arab Emirates (UAE) and Iran in pursuing nuclear power. In a war-torn region where tensions are rising there is concern about where this may lead, even though it is not clear if these projects will ever be realized. Although the Barakah project marks a paradigm shift toward energy diversification in the region, the UAE’s results on the nuclear front may not be easily replicated.

The Barakah project in Abu Dhabi has been hailed by the nuclear industry as a major success story and a harbinger of an expanded role for nuclear in the region. While many proposed nuclear projects in the Middle East have been delayed for years — or even decades — bogged down in political and economic issues, the UAE has had the required conditions to see its project to fruition, despite facing its own time and cost overruns. So, what makes the Barakah project different? And what are the factors that have contributed to the progress of the Emirati nuclear power program and hindered other programs in the region? Four major factors helped put the project significantly and distinctively on the map.

Timing of the project was of the essence. When the UAE started its nuclear program in the late 2000s, nuclear power had some economic merit. The cost of renewables was far higher than today’s competitive prices. Since the UAE’s decision, solar power and wind power costs went down by more than 90% and 80%, respectively. In the current environment, renewables are firmly shifting from being an “add-on” power source to a notable contributor to the regional energy mix and a powerful tool of economic diversification that goes beyon power generation.

Despite the UAE’s commitment and thorough planning, arguably supported by the best experts and consultants, Barakah’s first unit took more than eight years in construction and testing. It is, therefore, safe to assume that other countries in the region will need at least that much time to bring their own projects to completion. Considering such a long time frame, and the emerging energy revolution in the region that is powered by cheap renewables and natural gas, it would be very hard to sell a nuclear project anywhere in the region based on economic rationales.

The second factor rests on the social contract the UAE has. In recent years, such contract has been shown to be more elastic than had been widely perceived. This elasticity was primarily shown by the UAE’s successful efforts to push for reforms, such as lifting energy subsidies and introducing value-added taxes. In the nuclear realm, the elasticity in the social contract was supported by the extensive and seemingly effective efforts by the UAE government to sell the nuclear projects to its people.

As early as 2009, the UAE invested in a scholarship program for Emirati students, promising graduates lucrative and prestigious positions in the nuclear industry. Officials also held a number of public forums to give information and updates on the project. In parallel, the UAE’s leadership made successful efforts to build a wide network of institutions and stakeholders with a vested interest in the success of the nuclear program, thus defusing much of the potential pushback. For example, leaders from the oil industry and environmental agencies were appointed to the board of the nation’s nuclear regulatory body.

Meanwhile, efforts to sell the nuclear narrative to the public have been either weak or nonexistent in other countries in the region, where the social contract itself appears to be weaker. In Jordan, Turkey and, to some extent, in Egypt, the public has been vocal in its criticisms of proposed nuclear projects, pointing to a seemingly broader issue of lack of trust in the government.

Of course, financing was never an issue for the UAE. One of the most daunting challenges for Middle Eastern countries — or indeed any country — with nuclear aspirations has been the substantial financing needed for nuclear power projects. In contrast to the UAE, an oil-rich country with readily available financial resources and a high credit rating of AA2, based on latest data by Moody’s, many other countries in the region are struggling with strained economies and mounting public debt. The coronavirus pandemic further weakened regional economies, including oil-rich states such as Saudi Arabia, which also suffered from the collapse of oil prices. Meanwhile, the majority of the UAE’s nuclear investments were made well before the pandemic as the project started in 2012.

The fourth tactful factor is the promise of nonproliferation; other proposed projects in the region have faced political barriers related to concerns that civil nuclear programs could spread the technology for nuclear weapons. The UAE bypassed much of the controversy associated with other nuclear projects in the region by agreeing not to build uranium enrichment or plutonium reprocessing facilities, the key technologies that would have allowed the UAE to produce nuclear bomb material. This removed many political and logistical barriers that otherwise might have delayed or halted the project.

The UAE stripped out any sensitive parts from its proposed nuclear program and was rewarded by access to state-of-the-art technologies and wider international support, especially from the United States.

The operation of Barakah’s first unit is an important development for both the UAE and the Middle East region, since it underlines a desired policy to break out from the deep and harmful reliance on fossil fuels for power generation. However, the expansion of nuclear power in the Middle East introduces more challenges than opportunities in a region swept by conflicts, fragility and economic hardship.