Intel: US stands down on Europe’s new trade mechanism with Iran

Europe launched its first shipment to Iran today using a mechanism that was originally intended to function as a workaround to US sanctions in a Hail Mary bid to salvage the unraveling Iran nuclear deal. 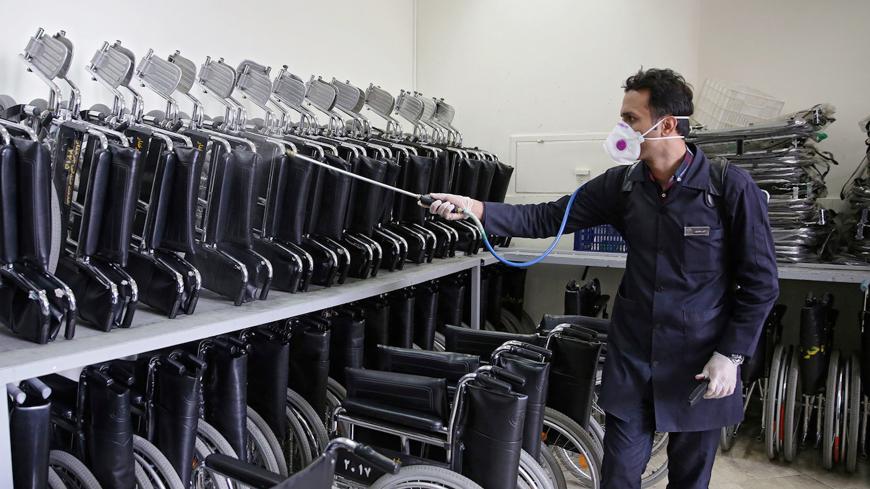 Europe launched its first shipment to Iran today using a mechanism that was originally intended to function as a workaround to US sanctions in a Hail Mary bid to salvage the unraveling Iran nuclear deal. The shipment includes consists of medical goods for Iran to help it cope with the coronavirus outbreak that is ravaging the country.

The mechanism — dubbed INSTEX — was originally conceived as a means to offset the economic burden on Iran resulting from US sanctions. But so far, the United States appears completely unbothered.

“The US has no issues with humanitarian trade so long as it is conducted with strong due diligence measures to prevent the Iranian regime from hijacking the aid for itself,” a State Department spokesperson told Al-Monitor.

Why it matters: Iran initially had high expectations for INSTEX, hoping that it would allow for business with European firms as Tehran hemorrhaged billions of dollars in oil revenue following President Donald Trump’s reimposition of sanctions. After more than a year of delay, it became increasingly clear that INSTEX would only be used to facilitate humanitarian trade with Iran.

While Iran has accused US sanctions of inhibiting its response to the coronavirus pandemic, the United States did revise its sanctions guidelines last month to allow for medical and agricultural trade via Iran’s Central Bank. This means INSTEX might never actually violate US sanctions — so long as it engages only in humanitarian transactions.

What’s next: A group of 34 Democratic lawmakers, including presidential candidate Sen. Bernie Sanders, I-Vt., sent a letter to Secretary of State Mike Pompeo and Treasury Secretary Steve Mnuchin today urging them to relieve sanctions on Iran as it struggles to cope with the pandemic. Thirteen anti-war groups also backed the letter.