The family of Robert Levinson, a CIA contractor who disappeared on Iran’s Kish Island in 2007, confirmed Thursday that the US government informed them that the former FBI agent had died at some point prior to the coronavirus pandemic. 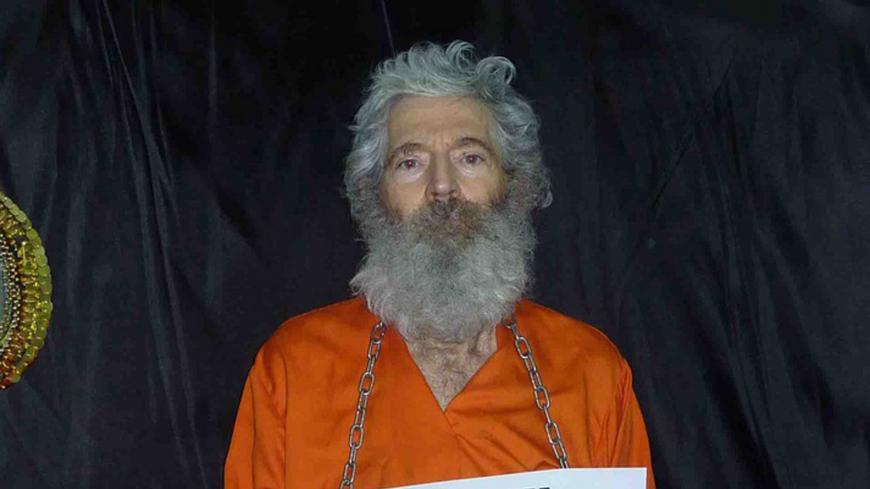 The family of Robert Levinson, a CIA contractor who disappeared on Iran’s Kish Island in 2007, confirmed Thursday that the US government informed them that the former FBI agent had died at some point prior to the coronavirus pandemic.

The United States had long pressed Iran to release Levinson, believing that Tehran was at least aware of his whereabouts if not actively detaining him. Iran has repeatedly denied knowledge of Levinson’s whereabouts throughout the saga — a claim Iran repeated today.

2007:  Levinson travels to Iran’s Kish Island in the Persian Gulf while working as a contractor for the CIA.

2008:  The CIA reaches a $2.5 million settlement with Levinson’s family to avoid a lawsuit.

2010:  Levinson’s family receives a hostage video indicating that he’s alive. The video is not released until 2011.

2011:  Levinson’s family receives a series of photographs featuring the hostage, but do not release the photographs until 2013. Secretary of State Hillary Clinton indicates that there’s evidence Levinson is alive somewhere in southwest Asia.

2013:  President Barack Obama raises Levinson’s case with Iranian President Hassan Rouhani, who continues to maintain that Iran has no knowledge of his whereabouts.

2015:  The FBI increases the reward for Levinson’s safe return from $1 million to $5 million.

2016:  Obama vows to “deepen our coordination” with Tehran on Levinson after securing the release of four other US prisoners in a swap with Iran.

2017:  The Levinsons files a lawsuit against Iran in a US district court.

2019:  The State Department offers a $20 million reward for information leading to Levinson’s safe return. Days later, the United Nations announces that Iran acknowledged having an “open case” against Levinson. Iran later clarifies that the “open case” relates to his disappearance.

2020:  The Levinson family announces that the US government found that he died prior to the coronavirus pandemic. President Donald Trump acknowledges that “It’s not looking promising,” but goes on to say, “I won’t accept that he’s dead. They haven’t told us that he’s dead. But a lot of people are thinking that is the case.”

“If not for the cruel, heartless actions of the Iranian regime, Robert Levinson would be alive and home with us today,” his family said in a statement.

Know more:  Trump arranged an Iran prisoner swap in December that did not include Levinson, reports diplomatic correspondent Laura Rozen. And be sure to follow her coverage regarding the medical furlough Iran has given to another US prisoner, Navy veteran Michael White, on account of the coronavirus pandemic sweeping the country.