More than 60 Democratic lawmakers are pushing the Donald Trump administration to clarify whether Israel uses American military equipment to demolish Palestinian homes in the West Bank, hinting that doing so could trigger military aid restrictions under US law. 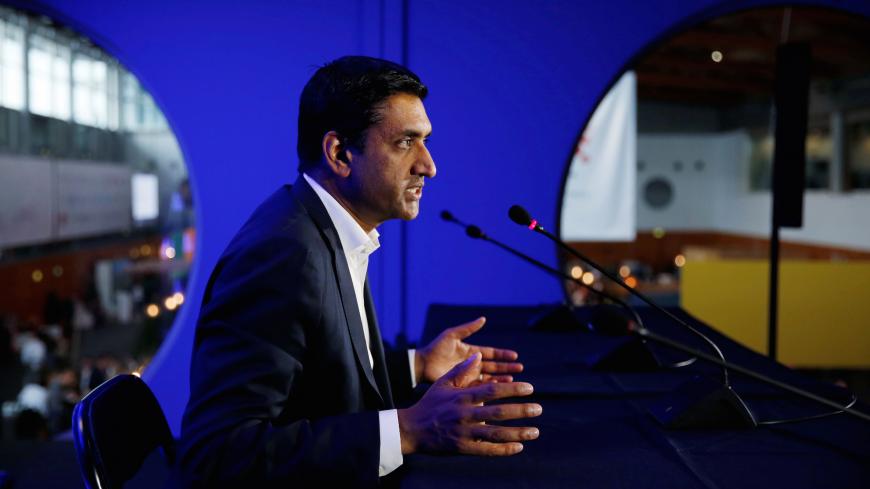 More than 60 Democratic lawmakers are pushing the Donald Trump administration to clarify whether Israel uses American military equipment to demolish Palestinian homes in the West Bank, hinting that doing so could trigger military aid restrictions under US law.

“The United States should work to prevent unlawful home demolitions and the forcible transfer of civilians everywhere in the world and prevent the use of US-origin equipment in this destructive practice,” the lawmakers wrote. “The faithful implementation of the [Arms Export Control Act] is one important oversight tool for ensuring that US-origin defense articles and other items recipient countries purchase with foreign military financing are not used for such purpose outside the scope of ‘legitimate self-defense.’”

The letter also inquires as to whether American-made Caterpillar bulldozers used to demolish 70 Palestinian apartments in Wadi al-Hummus last year were purchased with Israel’s annual $3.3. billion in US foreign military financing.

Why it matters:  The letter was pushed by the left-leaning lobby group J Street, which supports conditioning military aid should Israel move forward with annexing the West Bank as called for under President Donald Trump’s peace plan. The United States and Israel have formed a committee to draw out plans for annexing all Israeli settlements in the occupied territories as well as the entire Jordan Valley.

What’s next:  The letter asks Pompeo to determine by April 30 whether Israel’s policy of demolishing Palestinian homes triggers a reporting requirement under the Arms Export Control Act, which could potentially lead to restrictions on military aid.

Know more:  Democrats may want to restrict Israeli military assistance, but Trump is still pushing to zero out all economic and humanitarian aid to the Palestinians. Read congressional correspondent Bryant Harris’ report on how the State Department’s 2021 budget request holds the remaining Palestinian aid hostage to progress on his peace plan.