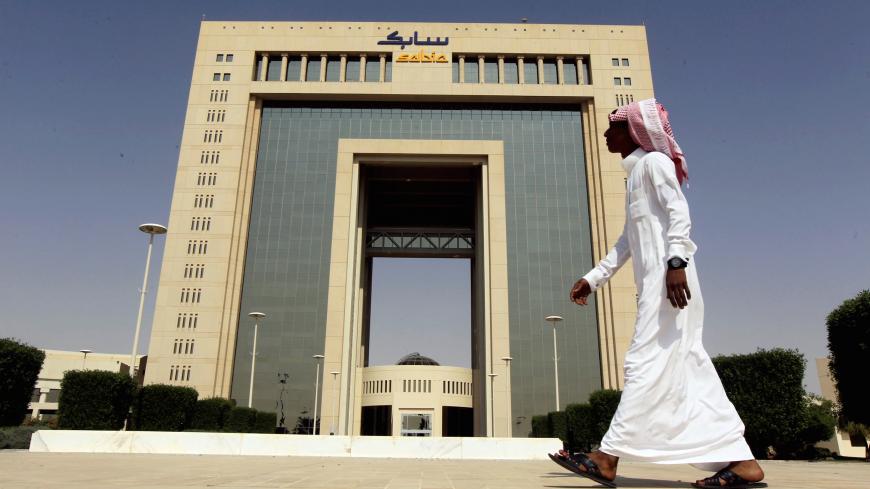 Saudi petrochemicals giant SABIC has hired public relations juggernaut Edelman for help in pulling off the global business conference tied to this year’s G-20 summit of leading rich and developing nations in Riyadh.

The contract, which runs from February until January 2021, notably calls on Edelman to help with media relations and event planning around the Business 20 (B20) dialogue forum with the international business community. The agreement is for $5.6 million, plus $1 million in estimated expenses — making it the most lucrative Middle East lobbying and public relations contract in more than a year.

Saudi Arabia has made the B20, now in its 15th year, a top priority of its turn hosting the Group of 20 as it seeks to attract private investment in its quest to diversify its economy away from oil. The gathering, held a month before the G-20, serves as the voice of the private sector for policymakers. The G-20 leaders' summit will be held Nov. 21-22.

The forum is also vital for SABIC itself as the world’s fourth largest chemical company finds its place in Saudi Arabia’s plan to reform its economy by 2030. SABIC CEO Yousef Abdullah Al-Benyan is serving as chairman of B20 Saudi Arabia, tasked with leading the conference and finalizing B20 policy recommendations to the G-20 Presidency.

“The twist on it is that Saudi Arabia under Crown Prince Mohammed bin Salman has this Vision 2030 to radically alter the economy,” Simon Henderson, the director of the Gulf and Energy Policy program at the Washington Institute for Near East Policy, told Al-Monitor. “And so the G-20 summit will serve as a showcase for this project.”

The centerpiece of Vision 2030, an initial public offering of a small share of Saudi Aramco stock to private investors, did not meet expectations amid slumping oil prices. But privatization still looms large in the kingdom despite international squeamishness over Riyadh’s human rights record and its bloody intervention in Yemen.

“After the Aramco IPO, you're going to see other efforts at privatizations in the country,” said Karen Young, a resident scholar at the American Enterprise Institute and an Al-Monitor contributor. “So, that's going to be a push for the next year or so. It's to publicize and get and draw investor interest for other state firms, whether it's in health care or chemicals or whatever that they can prove that they're able to do these kinds of offerings.”

SABIC is one of Saudi Arabia’s crown jewels as Riyadh looks to draw more foreign investment. Saudi Aramco is in the midst of a $69 billion takeover of the Saudi government’s Public Investment Fund’s 70% stake in the company.

“I think it is in the interest of SABIC to keep showing that they’re a good company, a worthwhile company, so that when Saudi Aramco takes them over they’re treated fairly and honestly by Saudi Aramco and not just as a small addition,” said Jean-Francois Seznec, a senior fellow with the Atlantic Council’s Global Energy Center. “And if [the deal] didn’t go through they would still maintain their image in the world — and their image in the world is very, very good at this point.”

SABIC is no stranger to influence campaigns in Washington, with the company’s US subsidiary spending nearly $460,000 on in-house lobbying focused on Congress in 2019. SABIC also paid King & Spalding $60,000 for work on “plastics and automotive applications issues” in the first half of 2019, though the firm did not disclose lobbying any US government entities. King & Spalding stopped working for SABIC at the end of June.