Meet the man who brought Picasso to Palestine

A young curator's determination to bring a work of Picasso to Ramallah marked the decade in Middle Eastern art. 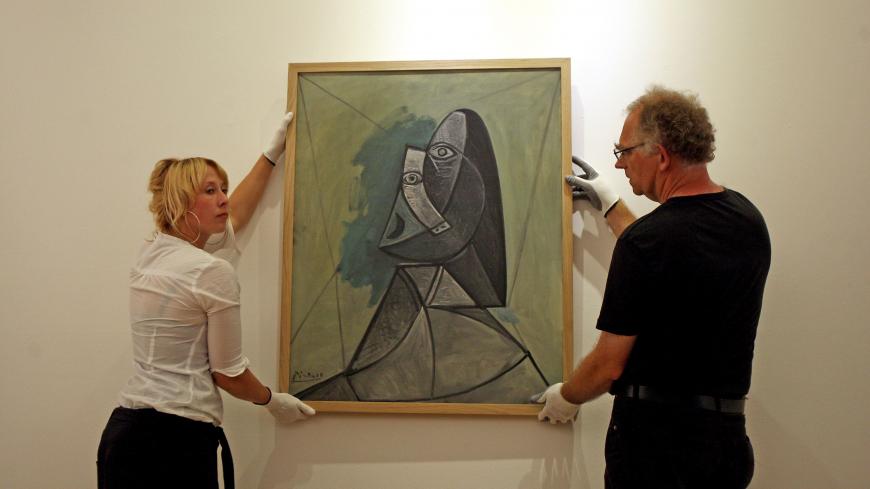 RAMALLAH, West Bank — “Why shouldn’t Picasso go to Palestine?” Khaled Hourani, artist, curator and artistic director of a young gallery in Ramallah, asked himself a decade ago, as he was touring the Van Abbemuseum in the Dutch city of Eindhoven.

Why not indeed? The works of Pablo Picasso, the prolific Catalan painter, are displayed all around the world, including Palestine’s neighbors. But Ramallah, cut off from the rest of the world with checkpoints and sheer poverty, was no ordinary spot. Even if the political and diplomatic difficulties could be put aside, there was no museum in Palestine that would secure the physical conditions — security, humidity and funds required for insurance — for the painting Hourani had in mind — “Buste de Femme,” an oil painting created in 1943 worth $7.1 million.

Yet the determined young man succeeded sooner than most people expected, including the administrators of the Van Abbemuseum. In 2011, “Buste de Femme” arrived in Ramallah, in an event that put its mark on the 2010s in the Middle East art scene.

Today, as we list the top cultural global events of the last decade, Hourani’s “Picasso in Palestine” exhibition and a video of its backdrop ranks as #52 in Artnet News in the 100 works of art that define the decade. There are only three other projects from the Middle East, including the films "Cabaret Crusades" (2010-15) by Egyptian artist Wael Shawky, as #16.

“Artist and curator Khaled Hourani’s elaborate efforts to get 'Buste de Femme,' a 1943 work by Picasso in the collection of the Van Abbemuseum in Eindhoven, to be seen at Ramallah’s International Academy of Art, has become, among other things, a widely seen documentary,” said the article. “But really the entire project was consciously designed as a kind of critical gesture, a way to use the value of art and the difficulty of transporting it as a way to throw into relief the absurdities of life under occupation.”

Hourani, artistic director of the International Academy of Art-Palestine, told Al-Monitor that he is not surprised that it is on the list. “The project did resonate throughout the world, but I did not expect it to rank this high,” he admitted. 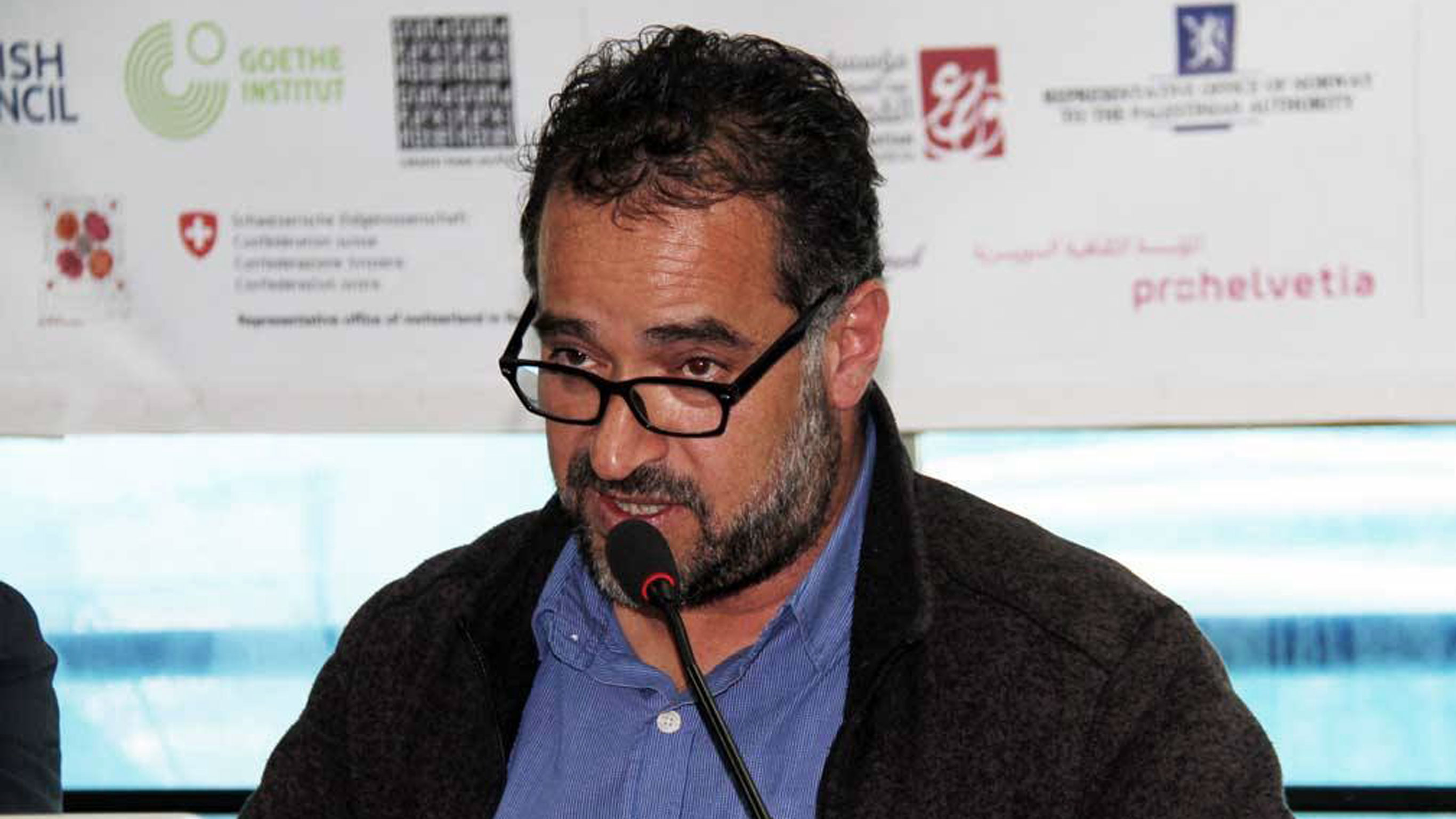 Speaking to Al-Monitor, he underlined that he felt a personal victory when the work arrived in Palestine in 2011, after what many called a shot in the dark. “When I saw the painting being brought in through the Qalandia checkpoint, it felt like divine powers had been at work,” he said. The painting had been transported first to Israel's Ben Gurion Airport before it was taken with a special vehicle to the checkpoint.

The Van Abbemuseum officials set several preconditions for the loan of the valuable painting, including a humidity- and temperature-controlled space for the exhibition and protection of the masterpiece during its trip to and from Palestine.

“An official at the Van Abbemuseum told me that he had hardly expected us to meet the conditions,” Hourani said. “There was no museum in Palestine suitable for displaying the painting. So we created a special space inside the academy — an equipped room of 4 by 4 meters with special lighting, humidity and heat.”

The biggest challenge, however, was the funding that exceeded a quarter of a million dollars, but as the project began to take shape, funds started to pour in.

The money raised allowed the masterpiece to be displayed under heavy security, with two guards on permanent duty and a team that would direct the visitors, only two at a time, to the room. A documentary about the exhibition, with the now-famous photo of the two guards standing next to the painting, was released, showing to the art world the great effort behind bringing a single work of Picasso to Ramallah, a city merely 10 kilometers (6 miles) north of Jerusalem.

Hourani explained that the particular situation of Palestine, which is not recognized as a state, had made the transport both difficult and interesting. "It demonstrated how art can play a role for an occupied people struggling to find some normality in their daily lives," he said.

He noted that the exhibit both encouraged and motivated the stagnant artistic movement in Palestine, and reminded them of “the possibilities in art despite impossibilities.”

“It was a smart project. Most importantly, it was carried out and documented in detail, which created an artistic interaction between Palestine and the world,” added Palestinian artist Nabil Anani.

Anani told Al-Monitor that he never expected seeing a Picasso on display in Ramallah, and thought, at the beginning, that Hourani’s idea was far-fetched.

“Hourani was able to overcome all the obstacles in the way, which was a simulation of the Palestinian daily struggle. This was positively reflected on art in Palestine and provided a model for the bold artist that goes out of his way and rises up to the international challenge,” he concluded.