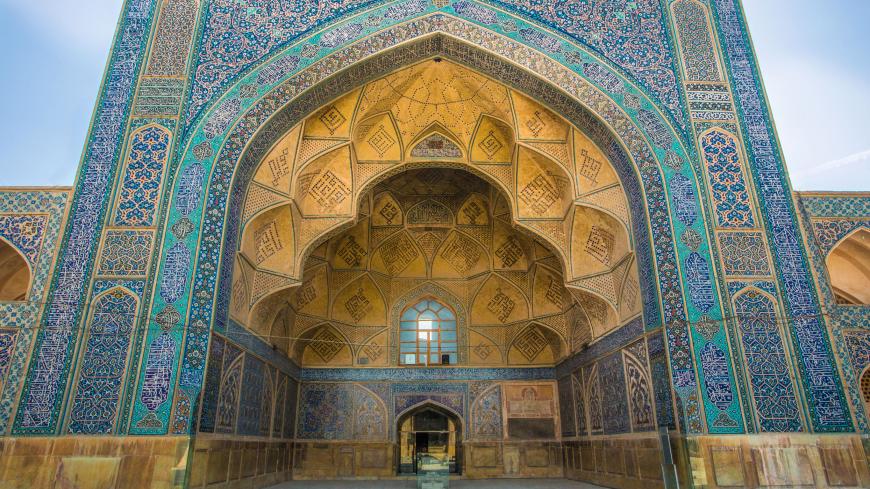 Iran ranks 10th globally on the United Nations Educational, Scientific and Cultural Organization (UNESCO) list of world heritage sites and tops all other countries in the Middle East. With 24 sites — two of them natural — the country is pushing to get more of its vast range of historically significant attractions recognized by the international organization.

In 1978, four years after joining UNESCO's World Heritage Convention, three Iranian sites, Tchogha Zanbil, Persepolis and Meydan Emam, were granted world heritage status. Dating back to 1250 BC, Tchogha Zanbil, in the southwestern province of Khuzestan, is an archeological site preserving the ruins of the holy city of the ancient Kingdom of Elam. A few hundred kilometers to the east lies Persepolis, the ceremonial capital of the Achaemenid Empire built in 518 BC. In modern Iran, the 125,000-square-meter site is located 60 kilometers (37 miles) outside the southern city of Shiraz. Further north into the central city of Isfahan, Meidan Emam — formerly known as Naghsh-e Jahan — was built by Shah Abbas of the Safavid Dynasty in early 17th century. The spacious square houses a magnificent set of architectural masterpieces including the late 16th-century Ali-Qapou Palace. 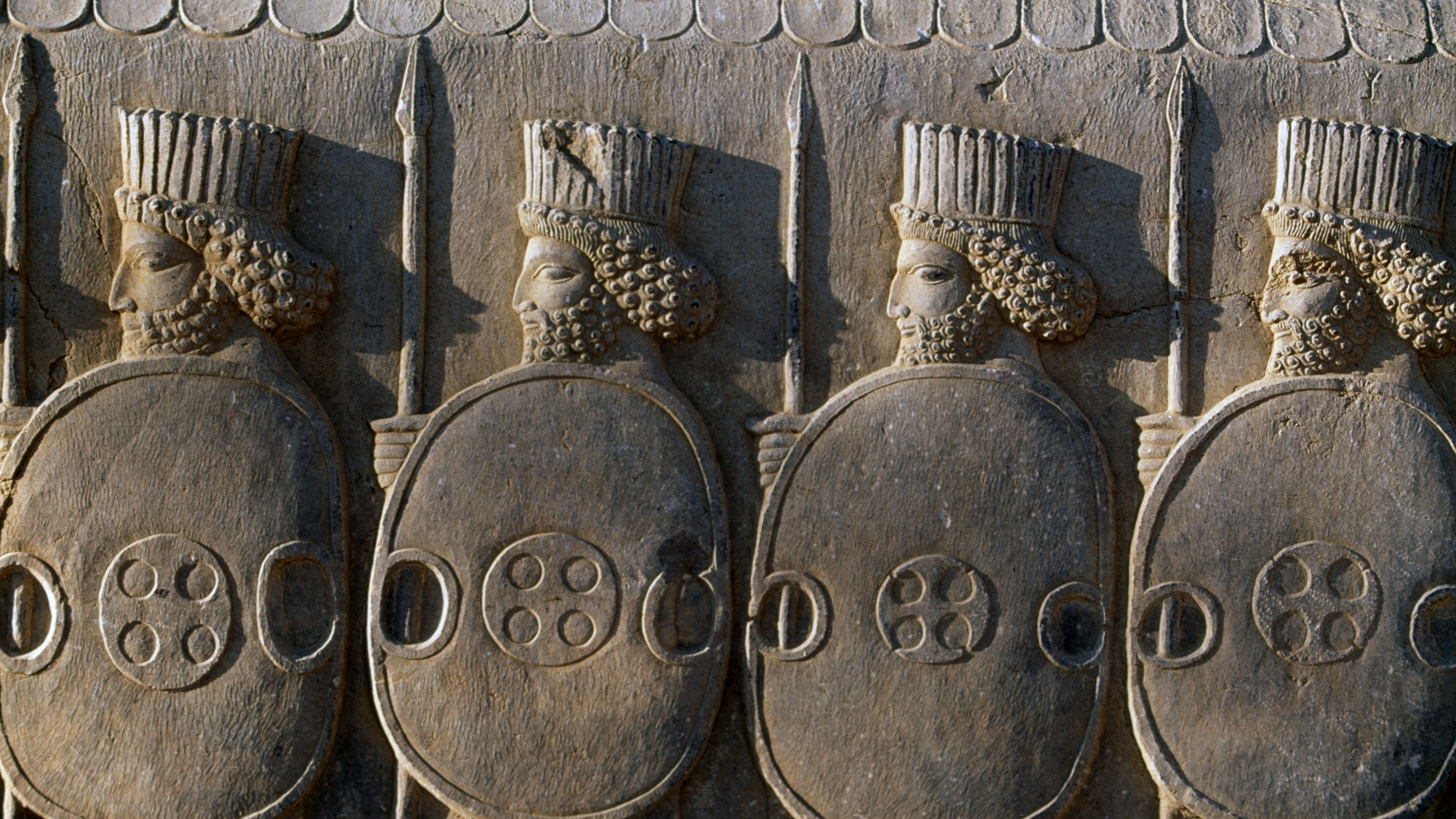 Detail of a sixth-fifth century BC relief of Persian guards at the Tripylon palace at the UNESCO World Heritage site of Persepolis, Iran, April 1, 2016. Credit: DeAgostini/Getty Images

The last Iranian monument to have been inscribed on the UNESCO World Heritage Sites list is the Ensemble of Historical Sassanid Cities in the southern Fars province. Other notable sites that have won UNESCO recognition include the city of Yazd in Iran's central desert and Bisotun in the country's west. Known for its 521 BC cuneiform inscriptions, Bisotun sits along an ancient path that bridged the Iranian high plateau with Mesopotamia.

The Cultural, Heritage, Handicrafts and Tourism Organization of Iran, the country's Foreign Ministry and a wide circle of non-governmental organizations have been intensifying efforts in recent years for global recognition and UNESCO inclusion of Iranian monuments. "From our view, there are perhaps hundreds of such sites, which could be of value and significance beyond Iran's borders," said Mohsen Haj Saeed, the president of Iran's Federation of Tourist Guide Associations.

"While UNESCO attempts to stay out of international political tensions and pushes to remain an exclusively cultural-minded entity, there are still challenges that have made lobbying not an easy task for the Iranian side," Haj Saeed said in an interview with Al-Monitor. Still, Saeed contends that Iran is on the right track and is "doing remarkably well in its campaign to promote its monuments and have them registered by UNESCO."

In recent years, thanks to a policy of closer international engagement and further opening up to the outside world, Iran has witnessed substantial growth in its tourism industry and is increasingly focusing on the sector to partly remedy an economy squeezed by sanctions reimposed by US President Donald Trump since May 2018. Deep-rooted Washington-Tehran hostility once again grabbed world attention earlier this month with a new twist as threats emerged to the latter's cultural heritage sites.

At the height of a war of words sparked by the US assassination of a top Iranian general in Iraq Jan. 3, Trump threatened to hit 52 targets in Iran, including ones that are "important to … the Iranian culture." Unsurprisingly, Trump's chain of tweets unleashed a barrage of furious reactions not just from Iran but from across the world. Under the 1954 Hague Convention for the Protection of Cultural Property in the Event of Armed Conflict, attacking cultural sites is a war crime. Iran's Foreign Minister Mohammad Javad Zarif tweeted that Trump was following Gen. Qasem Soleimani's assassination with another attempt to break international laws. Minister of Information and Communications Technology Mohammad Javad Azari Jahromi labeled Trump "a terrorist in a suit." Even the Pentagon distanced itself from his threat as social media roiled with cries from ordinary citizens who reminded Trump that world heritage sites are borderless.

To many, Trump's expression of willingness to strike Iranian cultural sites was shockingly reminiscent of heritage destruction at the hands of the Islamic State in Syria and Iraq when the militant group was sweeping territory to fulfill its ambition of a worldwide caliphate. It also openly contradicted the stated US condemnation of the Taliban's horrific blowing up of the ancient Buddha statues in the Afghan province of Bamyan in 2001.

"He had nearly no idea about the magnitude of the ensuing backlash from his foolish and ambiguous threat," Haj Saeed told Al-Monitor. "But the rage was robust enough to force him into retreat."