Egypt's National Police Museum in Cairo's Citadel examines the checkered history of an institution once revered for standing up for Egyptians, but in the years since independence has come to be feared and loathed for repression and torture. 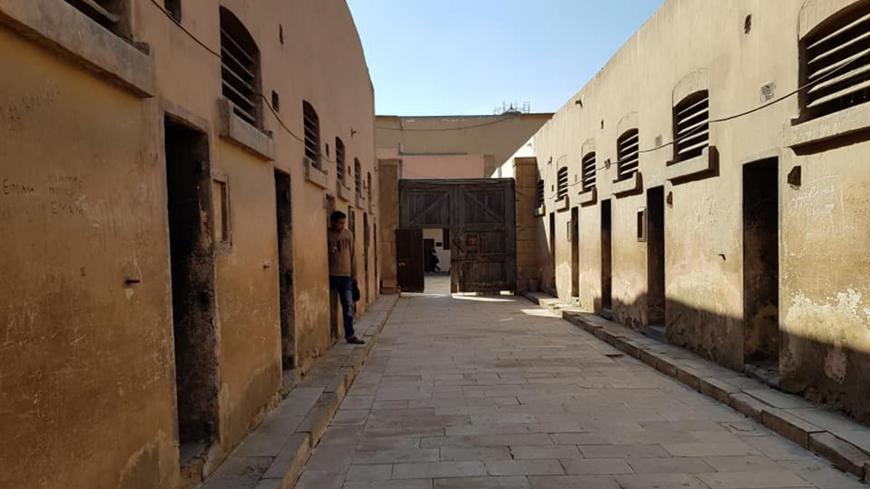 A cell block at the National Police Museum, which presents the volatile history of the Egyptian police, Cairo,. Posted Dec. 18, 2019. - Facebook/mustafhidic 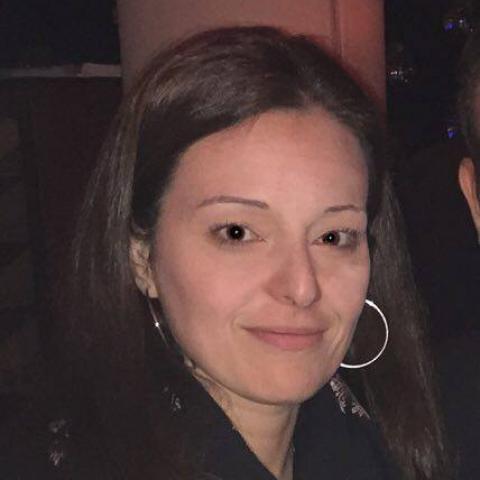 On January 25, 1952, at the height of tensions between Egyptians and their British overseers, who had ruled or administered the country for 70 years, Brig. Kenneth Exham ordered police officers in Ismailia to hand over their weapons and vacate the city’s two police stations. When the officers disobeyed the order, a massacre ensued, leaving 50 dead and 80 wounded. The event became the spark that ignited the revolution bringing an end to the monarchy on July 23 that same year.

In recognition of the role the police played in Egypt's independence, the new Free Officer's government declared January 25 National Police Day and a holiday. In the decades since, however, and especially under the 30-year rule of Egyptian President Hosni Mubarak from 1981-2011, the image of the police as protectors of the nation also became associated with suppression and corruption. The popular uprising which led to the overthrow of Mubarak began on January 25, 2011 – and so Police Day, and the anniversary of the January 25 revolution, became fused in an ironic way.

The volatile history of the Egyptian police can be observed, at least in part, at the National Police Museum in Cairo’s Citadel. The building housing the museum dates to the Mamluk era, and accordingly a statue of a lion, a Mamluk symbol, stands in the large courtyard at the entry.

The Citadel had served as the seat of Egypt's rulers from the 13th century until Khedive Ismail moved the government to Abdeen Palace in downtown Cairo in the late 19th century, at which point the building now housing the museum became a prison. Following the move, the Citadel was used primarily for military purposes, given its commanding perch above the capital.

One of the buildings at the northern end of the Citadel halfway between the barracks and the mosque became a prisoner for foreigners. Previously, the legendary Ayyubid leader Salah al-Din, who ruled Cairo between 1176 and 1183, had used this part of the Citadel to hold invading crusaders captured during the Battle of Hattin.

Awatef Salah, police museum curator, told Al-Monitor, “After the death of Khedive Ismail, his successor, Khedive Tawfiq, issued a decree to expand the Salah al-Din prison's capacity.” The prison was enlarged once more, following the 1952 revolution under the leadership of President Gamal Abdel Nasser.

Rasha Magdy, a tour guide, told Al-Monitor, “The Salah al-Din prison was considered one of the most notorious Egyptian prisons designated for political prisoners and their torture in the 20th century. The prison contains 42 cells divided into two sections, one to the east and the other to the west, in addition to eight torture rooms, the most famous of which is the furnace room on the eastern side.”

At the entrance to the museum, a block of cells contains mannequins dressed as prisoners to depict scenes of events that likely occurred there, such as a guard torturing a prisoner and an inmate praying for atonement.

Magdy noted that in the 1960s, pipes were installed in the cell walls to conduct hot water that produced unbearable heat so the prisons strapped to them could be tortured into quicker confessions. Flogging was common.

In 1984, Mubarak decided to turn the prison into a museum with the idea of highlighting “crimes against Egypt and Egyptians.” In a corner devoted to assassinations, one finds photographs of the 1954 assassination attempt against Nasser by Muslim Brotherhood member Mahmoud Abdel-Latif, but none about the successful assassination of Nasser's successor, Anwar Sadat, in 1981 by Islamist extremists, who were imprisoned under that very roof.

There are also photographs and memorabilia on display related to infamous criminals, most prominently Raya and Sakina, sister serial killers from the early 1900s, and pictures of their female victims, whom they drugged, robbed of their gold and then murdered until they were finally caught.

The museum also showcases police uniforms and the weapons used by police forces since Muhammad Ali in the 19th century. “The police force only took its modern form under the reign of this Ottoman governor,” Salah said.

Conspicuously missing is a wall of valor honoring officers who died in the line of duty or as targets of terrorism. The museum also makes no effort to distinguish among the different branches of the security force, such as the Central Security Force, Special Protection Group, National Security Guard, and the Intelligence Bureau, which are all part of Egyptian police history. The focus is more on the past of this controversial force, rather than the present.