Intel: How pressure is mounting on Egypt to release detained Americans

Secretary of State Mike Pompeo has taken up the case of a US citizen held in Cairo with Egyptian Foreign Minister Sameh Shoukry. 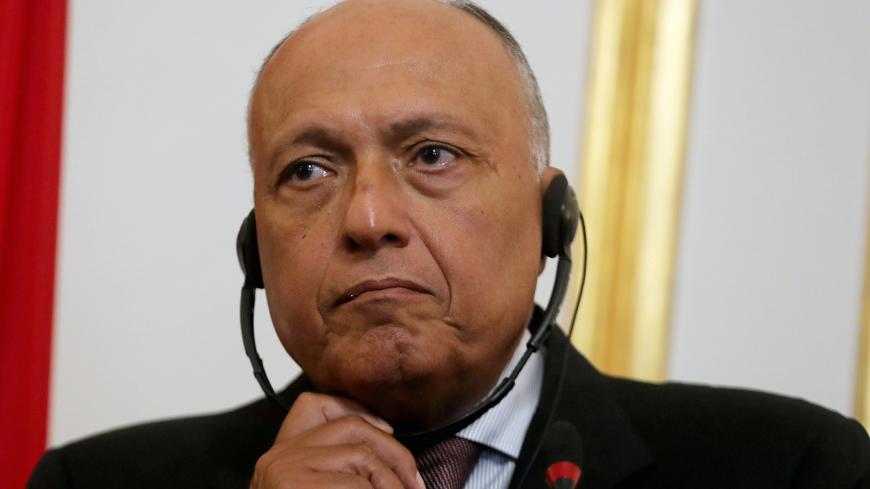 Shoukry is in Washington this week for Treasury Department-led talks that seek to bridge Egypt’s disputes with Sudan and Ethiopia over the Grand Ethiopian Renaissance Dam.

Why it matters: The Donald Trump administration has been hesitant to push close US allies such as Egypt on human rights issues. At the same time, Trump has eagerly sought to secure the release of detained Americans abroad. Just last week Trump eagerly touted a prisoner swap with Iran that secured the release of US citizen Xiyue Wang, a Princeton scholar.

Pompeo’s focus on Kassem comes as Congress is tightening the pressure on Egypt to release US prisoners. The Senate foreign aid panel added language to the report accompanying its annual spending bill in September that would ban Egyptian, Saudi and Turkish officials from entering the United States if they have been “involved in the wrongful detention” of US citizens or locally employed staff at US diplomatic missions.

The Senate’s foreign aid spending bill also requires Pompeo to “consider the cases” of Kassem and two other prisoners detained by Cairo before issuing a national security waiver that would release some $300 million of Egypt’s annual $1.3 billion in military aid.

What’s next: Egypt currently holds approximately 20 US citizens, and it remains unclear whether Pompeo will take more concrete action to free Kassem and the other detainees beyond raising the issue in meetings with Shoukry.

Know more: Read congressional correspondent Bryant Harris’ report on the pending legislation designed to secure the release of US prisoners from Egypt, Turkey and Saudi Arabia.