Iranian President Hassan Rouhani has sent letters to the kings of Saudi Arabia and Bahrain in what is viewed as a step toward de-escalating regional tensions. 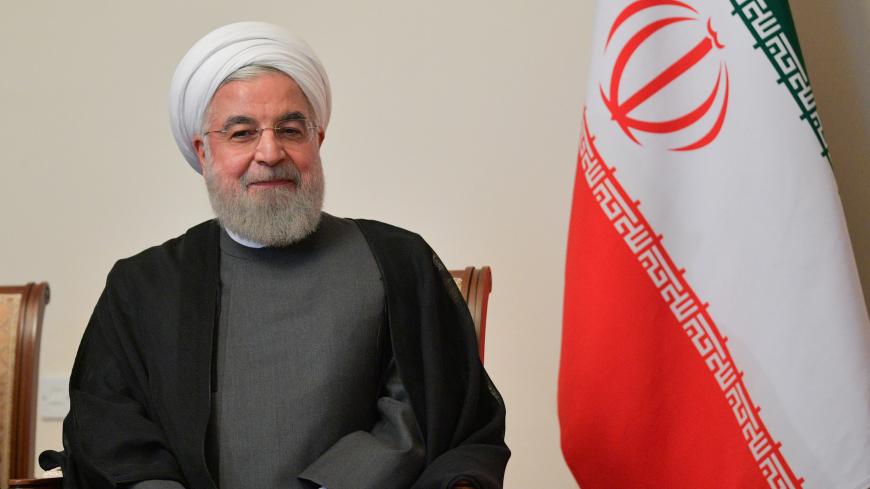 Iranian President Hassan Rouhani attends a meeting with Russian President Vladimir Putin on the sidelines of a session of the Supreme Eurasian Economic Council In Yerevan, Armenia, Oct. 1, 2019.

Iranian government spokesman Ali Rabiei has confirmed that President Hassan Rouhani has sent letters to the Saudi and Bahraini kings in an effort to resolve tensions with the two Arab countries. At a weekly press briefing in Tehran on Nov. 4, Rabiei said the letters embodied Iran's strategy of "seeking peace and stability" in the region. The Iranian official noted that US pressure should not be allowed to "create gaps" between neighbors, which share "cultural and religious commonalities and have been living in peaceful coexistence."

Iran, the newspaper reflecting the official stance of the Rouhani administration, described the letters as Tehran's "practical steps" toward implementing the "Hormuz Initiative," a peace plan aimed at resolving Persian Gulf tensions and promoting cross-strait cooperation against the US military presence there. Rouhani unveiled the plan during his address to the UN General Assembly in September. Earlier in May, Iran also offered its Persian Gulf neighbors a "non-aggression pact" that seeks to prevent potential regional conflicts.

Saudi and Bahraini officials have yet to comment on the latest outreach from Iran. There are already reports that Kuwait has acted as the mediator delivering the Iranian president's letters to the two kings. The content of the letters remains unknown, but Iranian news outlets quoted Kuwaiti media as specifically saying that the letter contained Iran's proposals on high-level direct talks to be hosted by Kuwaiti officials. Meanwhile, on his Twitter account, former Qatari Prime Minister Hamad bin Jassim bin Jaber Al Thani hailed Iran's correspondence as "an important opportunity" to be grabbed by Arab states for "unity" and "understanding."

In early 2016, Riyadh cut off diplomatic ties with the Islamic Republic after a group of Iranian hard-liners stormed and ransacked the Saudi Embassy building in Tehran. The protesters were enraged by the Saudi decision to execute Shiite cleric Nimr al-Nimr along with dozens more convicts. Iranian officials condemned both the executions and the attack on the Saudi mission. As one of Saudi Arabia's key regional allies, Bahrain followed suit by recalling its ambassador from Tehran, severing a relationship that was already strained over multiple thorny issues, including Iran's alleged incitement of Bahraini protesters against the kingdom. Tehran has denied the accusation.

But what sent Saudi-Iran tensions to all-time highs was the mid-September attack on a vital Saudi oil facility that caught officials in Riyadh by surprise. Yemen's Iran-backed Houthi fighters claimed responsibility, an account not bought by Saudi Arabia and the United States, who pointed the finger of blame toward Tehran.

Ever since, however, both Iran and Saudi Arabia have been seemingly expressing readiness to patch things up by exchanging pulses for de-escalation. Pakistani Prime Minister Imran Khan has been shuttling between Tehran and Riyadh to resolve deep-rooted tensions between the two archenemies.

Those tensions, according to Mahmoud Vaezi, one of the most influential figures within the Rouhani circle, are blamed on Washington's "divisive" policies. "But now the regional countries have realized that there is no other solution but talks over peace," he told the Reformist daily Etemad. Vaezi was dismissive about American efforts to forge new alliances with the Arab states in the Middle East, calling the plan a "deceptive and destabilizing" factor that could ignite flames of further chaos in the region. 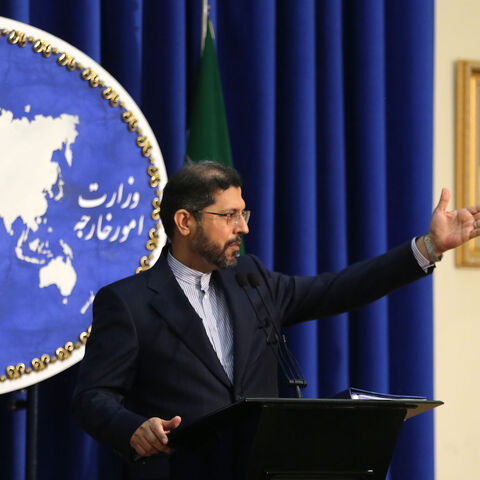 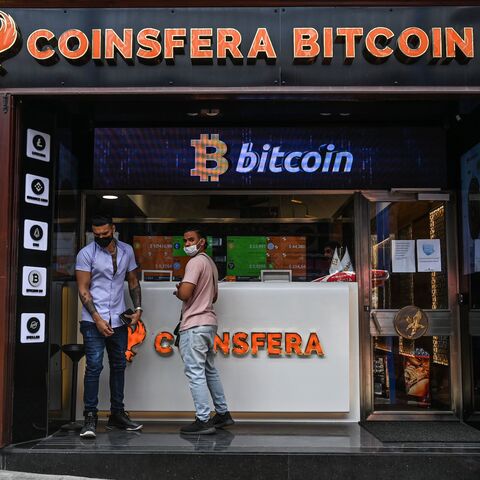 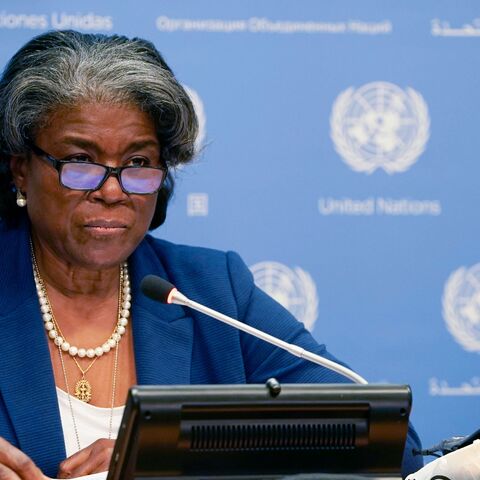