The Egyptian Ministry of Finance is working on a bill that will tax digital ads in Egypt, much to the concern of e-commerce enterprises. 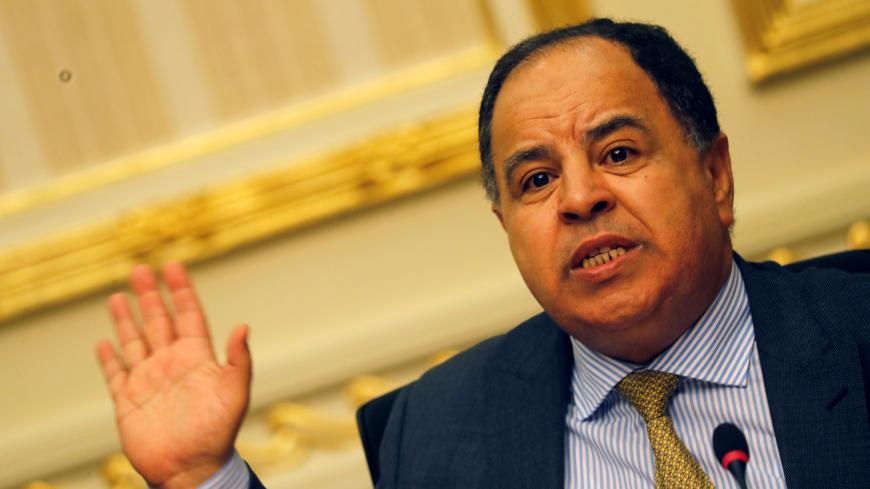 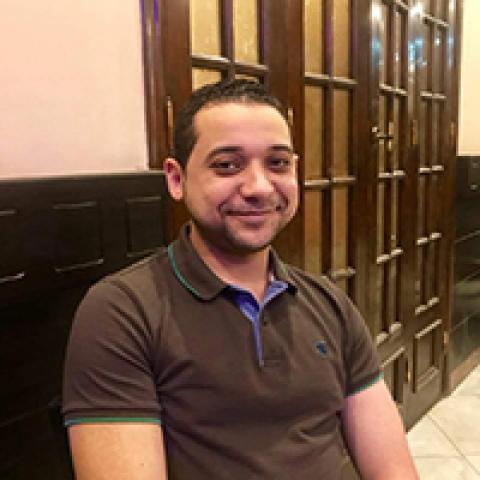 CAIRO — Egyptian Finance Minister Mohamed Maait announced Aug. 20 that a team from the Finance Ministry and the Egyptian Tax Authority is set to finalize a new income tax bill that will include a tax on social media and digital platform ads.

Maait’s statements came following a meeting held with Facebook representatives to review the best tax ways to calculate and collect taxes associated with online services and e-commerce and the mechanisms needed for their implementation in Egypt.

He explained that once the law is drafted, the ministry will coordinate with appropriate parties such as Facebook to receive their advice and asserted that the bill will be submitted to representatives of civil society.

A number of e-marketing companies raised objections, saying that local advertisers should be exempted from any new tax burdens given the difficult economic conditions plaguing Egypt.

Hesham Safwat, head of the e-commerce committee in the Digital Economy Division of the Federation of Egyptian Chambers of Commerce, told Al Mal newspaper Aug. 22 that the committee will examine global tax application experiences and offer a practical vision to the Ministry of Communications regarding mechanisms to stimulate e-commerce during the second half of September. He pointed out that to support local industry, the committee would support the state granting reductions or tax exemptions to Egyptian digital advertisers instead of imposing new financial burdens on them.

The minister explained that such legislation is intended to keep pace with global economic changes including the digital transformation while ensuring continued growth and adherence to international standards as well as integrating the digital and informal economy into the formal economy.

The bill, Safwat continued, is sure to provoke a reaction from international companies such as Google and Facebook, and taxes will drive prices up and lead local companies to downsize their operations.

He called for the establishment of a unified government body specialized in dealing with e-commerce affairs, as there are several government agencies currently involved in e-commerce. “The Ministry of Communications is the main body dealing with the sector now, but there are other ministries that intervene and proceed to issue related laws, and this affects it negatively,” he added.

Safwat, who is also the CEO of the Egyptian online store Jumia Egypt, told Al-Monitor that while there isn’t any law regulating e-commerce, local e-commerce companies pay regular income and sales taxes. He pointed out that those companies are asking for incentives instead of burdens.

A government source told the Egyptian Enterprise news site on April 3 that an e-commerce bill was in the offing.

The Ministry of Finance said that the Facebook representatives welcomed dialogue with Egypt in light of its recent economic reforms and expressed eagerness to reach practical solutions acceptable to all of the concerned parties.

Amr al-Muneer, a former deputy finance minister for tax policies, told Al-Monitor that there are many different estimates of the size of the digital economy, but the figure is significant. Taxation, he added, is necessary to make it fair to the state and ensure fair competition between electronic and traditional commerce.

He added that major companies such as Amazon, Facebook and YouTube are well aware that they will be affected by the bill and are preparing for it but are waiting for the mechanism to be revealed. But the law, he continued, is not likely to be issued in the near future due to a lack of the technology and software capable of enforcing it.

He also said that both local companies operating in the industry and prices will be affected but based on experiments in other countries, prices will eventually stabilize. 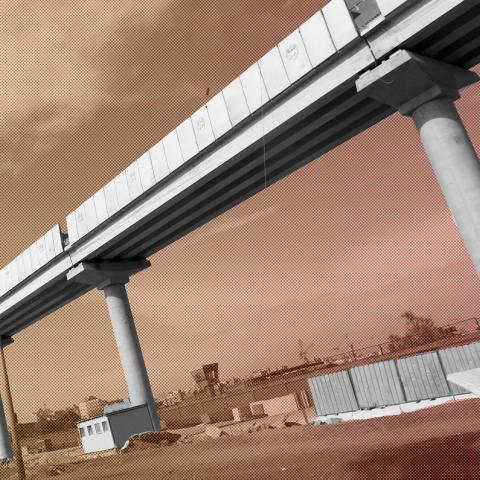