Iran’s musicians worry that a new tax that chips away 10% of concert revenues would deliver a blow to their stage performances. 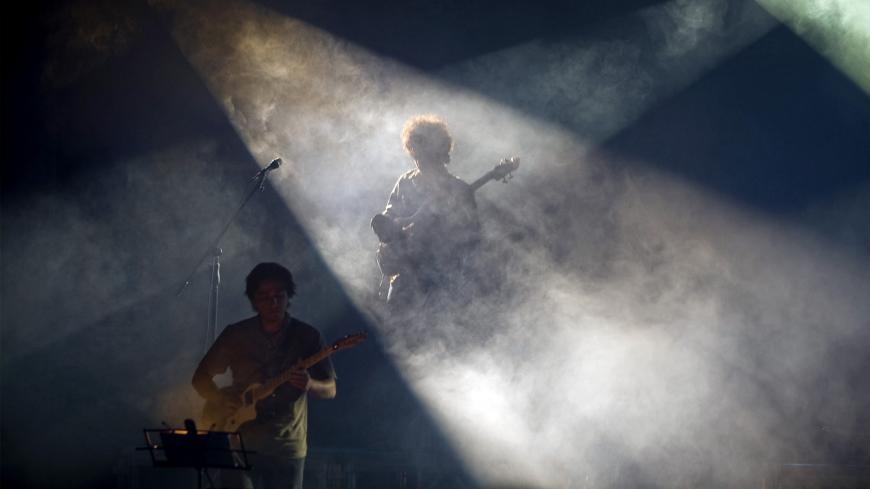 A new tax in Iran that imposes a 10% levy on concert revenues has raised the ire of artists, concertgoers and even some of the country’s culture bureaucracy.

Many musicians in Iran — who face red tape, censorship and poor salaries — believe this new tax is the final nail in the coffin for concerts and other musical events.

Parliament passed the new tax in late February, a month after the beginning of the Iranian fiscal year. A brief but far-reaching amendment to the budget, it took effect right away. The budget stated that the Ministry of Culture and Islamic Guidance will collect 10% of total concert ticket sales in Tehran and elsewhere and transfer the money to the Treasury.

Even some of the bureaucrats at the Ministry of Culture's Music Department — the body that issues licenses for concerts — and the Cultural Commission of the parliament opposed the tax. In a clear act of defiance, Ali Torabi resigned from his post as head of the Music Department due to his opposition to the tax.

Advocates of the new tax managed to introduce the measure into parliamentary debate by arguing that the money generated would be used to build cultural centers in smaller cities across the country.

The tax will deliver a heavy blow to smaller and noncommercial bands that already face huge hurdles to obtain permission to hold concerts. Homayoon Majdzadeh, a longstanding figure in Iran’s rock and metal scenes, said the new tax would mean the end of public performances for all noncommercial genres of music in Iran.

“I think this tax is aimed at limiting music in general and eliminating the niche and noncommercial genres,” he told Al-Monitor. “It will be the final nail in the coffin for many struggling Iranian musicians.”

Iran’s metal bands already face scrutiny and pressure. While Iran’s metal bands slowly but steadily grew last year, none have been able to secure a concert permit in the past few months for reasons that authorities have not explained.

Majdzadeh explained that the few concert venues that allow rock and metal concerts already demand up to 50% of ticket sales. Musicians have to use the remainder to pay for other expenses such as sound engineering and lighting, leaving them with scraps, if not in the red. With a 10% concert tax, “independent artists will be crushed,” he said.

Majdzadeh pointed out that other countries have successfully implemented a similar tax. But in Iran, the tax could only be implemented fairly if commercial bands — who rake in huge amounts of sales — paid the tax.

Unlike Majdzadeh, many other artists have called for a complete elimination of the tax. Shortly after the tax was implemented, the Iranian Musicians Union issued a statement lambasting the initiative as another affront to the music industry caused by misguided policymaking. The union called for its full and unconditional withdrawal.

“Artists who have stood fast to safeguard art and culture despite hardships in the past 40 years [since the 1979 revolution] now lose what little hope they have left to make a dignified living," the statement said. "They must hand over their small revenues because a system that never truly supported them is worried about grabbing its share.”

The statement said the concert tax will increase ticket prices, drive a wedge between artists and fans, and push music to underground venues.

The prices of most goods and services in Iran have more than tripled compared to a year earlier, due to rampant inflation following the reimposition of US sanctions. Yet musicians performing in genres with relatively limited audiences can only increase their admission fees so much before they risk empty venues.

In contrast, mainstream pop bands can afford a 10% tax since they dominate the local music industry and attract thousands of attendees to their numerous concerts and tours, which are easily licensed by the Culture Ministry. But the tax has already prompted those pop bands to raise prices as well. Most pop bands, in addition to a number of traditional outfits, have increased their ticket prices by as much as 60% after the tax.

More than 2,000 musicians signed an open letter to authorities last week in response to the tax to warn of a “sickness” gripping Iran’s music industry and its culture at large. “Today, Iranian art and artists, especially musicians, are frustrated by the sheer level of bad treatment and mismanagement that is forced not only on them, but on the country’s culture,” the open letter said.

Many of the woes of Iran’s music industry, including the new tax, stem from the fact that cultural policy is based on ideology, not quality, said Ashkan Maheri, an independent pop/rock singer and songwriter.

“This ideology favors the few and drives many musicians like me out of music economy,” he told Al-Monitor. Maheri's debut album won a Barbad Award at Iran’s 2017 Fajr International Music Festival for best composition in the vocal pop category.

Maheri said that many like him would support a fair initiative to replace the tax, if it was devised by the nonprofit professional music guild, Iran House of Music, or a concert organization guild, because the community feels the need to shape demand for good, high-quality music.

“But the root of the problem is the ideological viewpoint that still doesn’t know for sure whether it wants music to exist or not,” he said. 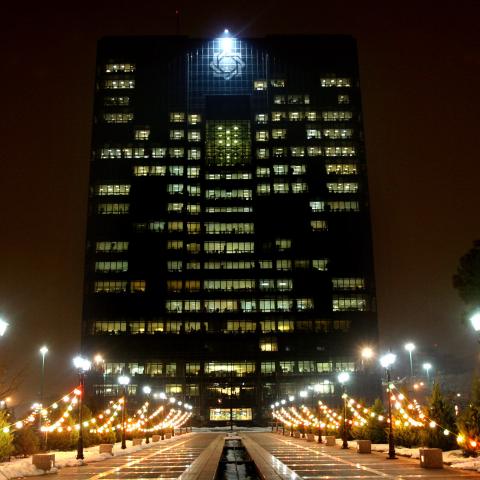