Morocco has stepped up its campaign against political and civil activists, raising concerns among local and international rights organizations. 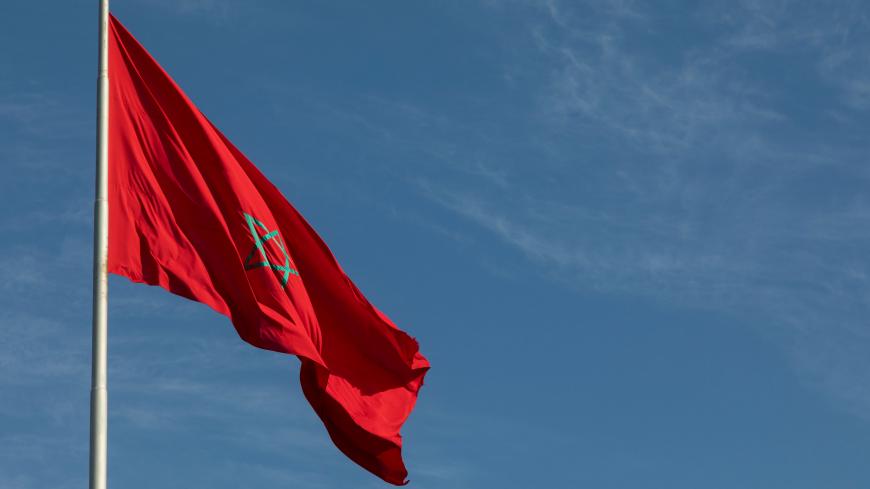 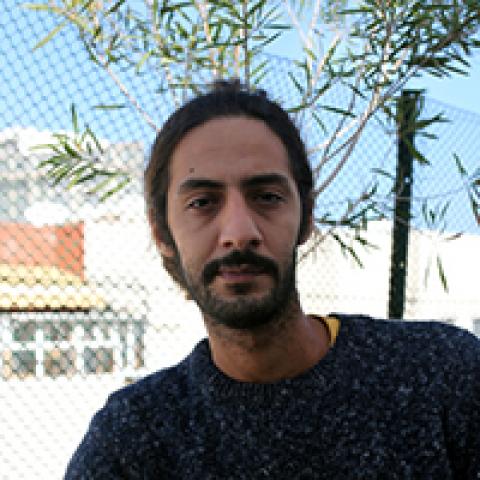 The government is moving forward with its campaign against Al Adl Wal Ihsane (Justice and Spirituality), one of Morocco’s largest Islamist associations. The group is one of many that supported the February 20 Movement in 2011 in light of the Arab Spring. However, authorities have not licensed the association to carry out its activities and have even sealed off the homes of some members.

On June 12, Al Adl Wal Ihsane announced on its official website that authorities had raided and sealed off the houses of four members without any legal grounds. Members of the associations' National Committee will meet July 1 at the Moroccan Association for Human Rights headquarters to draft a legal pleading for the case to be submitted at national and international levels.

Also this year, an association concerned with cultural affairs was dissolved for hosting an online political show that criticized King Mohammed VI’s achievements.

The Court of Appeal in Casablanca upheld April 16 a decision by the Civil Court of First Instance to dissolve the Racines (Roots) nongovernmental organization at the request of the Ministry of Interior, which accused the group of "embracing nihilism."

The case against Racines was criticized by Moroccan civil society organizations and international groups.

Following the initial ruling against Racines by the Civil Court of First Instance in December, Human Rights Watch (HRW) and Amnesty International (AI) issued a joint statement calling on the Moroccan government to back down from prosecuting Racines.

“The decision to dissolve Racines is a blow blatantly intended to intimidate critics into silence," Heba Morayef, AI's Middle East and North Africa director, said in the January statement. "No one should be punished for peacefully expressing their opinions or for criticizing institutions. If the Moroccan authorities are serious about their constitutional and international commitment to guarantee freedom of expression and association, all attempts to shut down Racines should be immediately dropped.”

Also, on April 5, the Court of Appeal upheld the sentences issued against leaders of the Hirak protest movement in the northern Rif region. Protests demanding better living conditions had broken out in October 2016 after a fish vendor was crushed to death by a garbage truck in the Rif. The vendor had been trying to recover fish authorities had confiscated.

This clampdown has raised concerns for both Morocco and the international community. In an attempt to alleviate these fears, King Mohammed VI on June 4 pardoned 755 people, including 107 Hirak activists detained in Al Hoceima and Jerada.

Racines general coordinator Adel al-Saadani, who made a guest appearance on the above-mentioned political show, told Al-Monitor, “There isn’t a real will to establish a culture of human rights in Morocco. The state institutions that are supposed to deal with human rights violations are siding with public authorities by justifying or minimizing the gravity of such violations.”

In this regard, the head of the Interministerial Delegation of Human Rights, Chawki Benyoub, had condemned the HRW statement in an April 27 radio interview. He even went so far as to praise the public prosecutor's decision to take Racines to court rather than prosecuting the journalists, researchers and civil activists who took part in the show.

Asked about Benyoub’s statement, Ahmed Haej, former head of the Moroccan Association for Human Rights, told Al-Monitor, “The state is adopting the same rhetoric it adopted during the Years of Lead (when Morocco witnessed state violence and violations against human rights from the 1960s to the 1990s), when it denied that there were human rights violations taking place. In many legal or political cases, the political authorities resort to extensive interpretations that go against the right to exercise freedoms.”

Saadani added, “State institutions portray themselves on the international level as working to defend rights and freedoms, knowing that more often than not, their role is limited to bolstering the country’s image.”

Much to the dismay of human rights observers in Morocco, public institutions follow the political orientation of the state.

“We have a number of observations about the work of the National Council for Human Rights. The legal requirements and line-up of the council don't provide it with the independence necessary to carry out its work. For instance, Morocco ratified several international conventions without referring to national laws. The council should be fully independent of the state, and its work should not be limited to issuing advisory recommendations or reports that often remain unpublished,” Haej said.

Such unpublished reports, he said, have referred to allegations that the Hirak detainees were tortured. These accusations have been confirmed through medical exams conducted on 36 people. The National Council for Human Rights report — some of whose data has been leaked — has not been officially published, nor has its content been denied.

"The reality on the ground doesn't align with Morocco's international obligations in the field of human rights protection," Haej said, adding, “There is a kind of disparity between the official discourse and what is being promoted on one hand, and the suffering of citizens on the other.”

According to Saadani, the human rights setback is the result of international political circumstances that Morocco exploits: “At the international level, Morocco works based on the priorities of neighboring countries, and these are mainly economic and security priorities. In such an equation, commitment to human rights becomes marginal."

Morocco has signed free-trade agreements with the United States and the European Union while strengthening its role in fighting terrorism.

Haej concurred with Saadani and said there's been a decline in the level of international pressure to protect human rights.

“The human rights clause is no longer included in international agreements. There are cases where [even] great states such as France or the United States violate international law,” he said, referring to arms sales to countries involved in human rights violations.

“Add to this that there has been a reduction in the budget allocated to UN rights organizations tasked with examining state reports and their commitment to the ratified treaties,” Haej concluded. 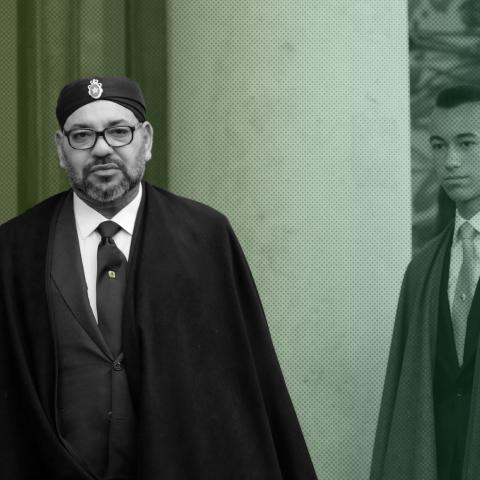 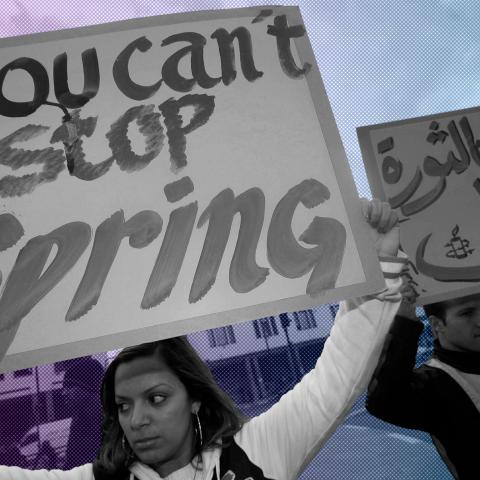