Egypt has signed an agreement with Cyprus and Greece to build undersea electrical cables allowing it to export electricity to Europe. 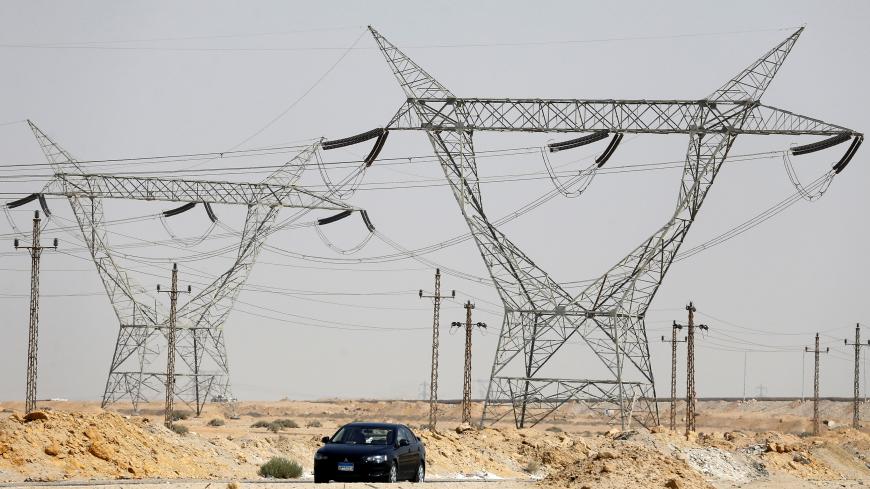 Egypt has signed an electricity interconnection framework agreement with Cyprus and Greece to establish a subsea cable called the EuroAfrica Interconnector linking the three countries.

The agreement was signed on May 22 by EuroAfrica Interconnector Limited CEO Nasos Ktorides and chairman of the Egyptian Electricity Transmission Company Sabah Mohamed Mashal.

According to the project developer, EuroAfrica Interconnector Limited, the 2,000-megawatt cable will be connected from Egypt to continental Europe via Cyprus, making Egypt an energy hub for Africa and link it to the European continent.

The cable will run from Egypt to Cyprus, from Cyprus to Crete and from Crete to Attica in Greece.

“This historic project is of great importance to Egypt’s strategic plan for economic development and energy security, and the EuroAfrica Interconnector is connecting Egypt to the European electricity network through Cyprus. Egypt will be an important electricity and energy partner for the European Union,” Egyptian Minister of Electricity Mohamed Shaker told a press conference following the signing of the deal.

Energy experts have praised the signing of this agreement, which will serve Egypt’s strategy to turn into a major energy hub, but they also point to challenges ahead.

Tharwat Ragheb, professor of petroleum and energy engineering at the British University in Cairo, said that the agreement serves Egypt’s plan to become a hub for trade of energy in the Middle East.

“Egypt has also signed electricity interconnection deals with Saudi Arabia, Sudan, Libya and Jordan. Such access to power grid projects will make Egypt a pivotal energy carrier in the Middle East, from the east with Jordan and Saudi Arabia, from the west with Libya, from the south with Sudan, or from the north with Cyprus and Greece,” Ragheb told Al-Monitor.

However, he added that sea operations, as in the case of Cyprus and Greece, are more difficult. “Transporting electricity via sea will need a lot financial resources and high technology. It will also take some time,” Ragheb said.

Hani Farouk, a member of the non-governmental organization of the Egyptian Experts Association for Development who specializes in planning and managing oil and gas projects, said that the Egyptian government needs to work on developing the electricity infrastructure in order to be qualified to connect to the European electricity system.

He added that with the signing of such electricity interconnection agreements with African, European and Asian countries, electricity will become a source of national income for Egypt.

“This is a real game-changer for Egypt, which has been relying on energy imports for years,” Farouk told Al-Monitor.

Farouk said that Turkey has missed its chance to become an energy hub in the Middle East. “Turkey was trying to take Egypt’s position, but it failed when Egypt signed an agreement with Cyprus last year to establish a direct sub-sea gas pipeline that would transport gas from Cyprus’ Aphrodite gas field to Egyptian liquefaction stations for re-export to European countries. What Turkey is now doing is just nonsense threats over territorial waters,” he added. “Now Egypt will become the top gas exporter to Europe.”

Since 2014, Egypt has been ramping up its efforts to address energy shortages and become an oil and gas exporter once again for the first time since the January 25 Revolution.

In January this year, seven eastern Mediterranean countries met in Cairo and agreed to establish the Eastern Mediterranean Gas Forum based in the Egyptian capital. The meeting was attended by ministers of energy from Egypt, Jordan, Palestine, Israel, Cyprus, Greece and Italy, the Egyptian Oil Ministry said in a press release. Turkey was not represented at the meeting.

The establishment of the forum, which seeks to offer competitive prices and build a regional gas market, comes as Egypt seeks to transform itself into a regional energy hub.

“Deciding to have the headquarters of this forum in Cairo boosts Egypt’s plan to become an energy hub in the Middle East region and the top energy exporter to Europe,” Farouk said.