From the many Jewish costumes that arrived to Israel, the ones still worn most are those of wedding ceremonies. 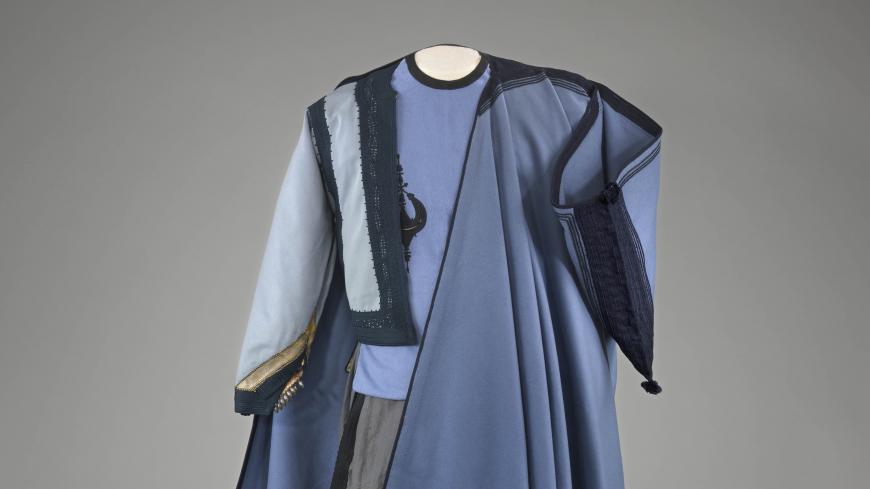 Israel is often referred to as the melting pot of the Jewish people, and this nation of immigrants — where Jewish daily life is infused with the ancestral memories of Russia, Poland, Ethiopia, Bulgaria, Iraq, Syria, Libya, France and dozens of other countries — is as diverse in dress codes as it is in food, customs and language.

Most Israelis wear Western clothing on a daily basis, but when it comes to life’s most special moments, ritual dress reigns. The most prominent example of this is Israeli weddings, No’am Bar’am-Ben Yossef, senior curator of ethnography at the Israel Museum in Jerusalem, told Al-Monitor. 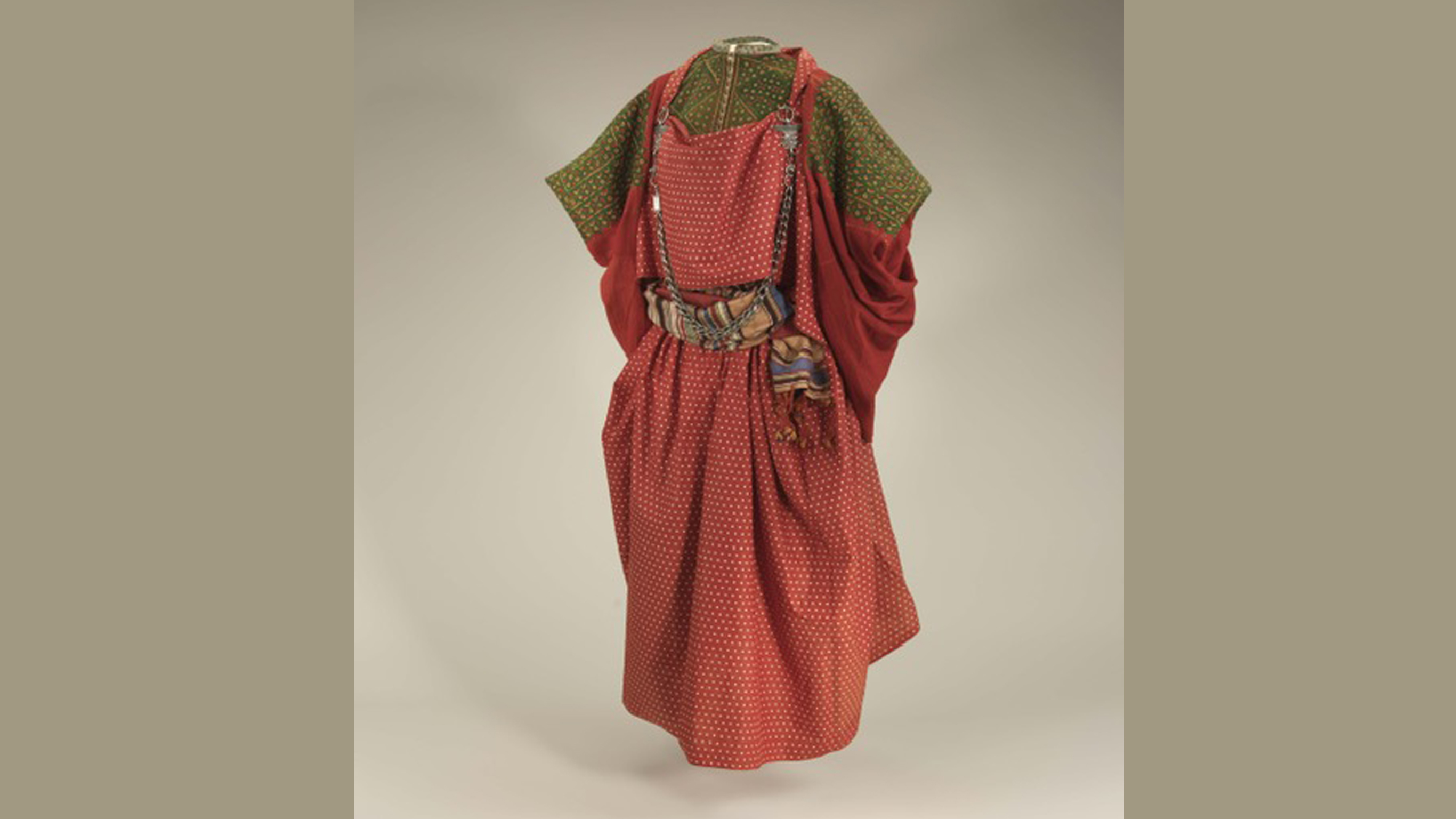 In 2007, Bar’am-Ben Yossef sought to show the scope and diversity of Jewish ritual dress, both in terms of history as well as which garments retain modern usage in Israel today, in a major exhibition at the Israel Museum together with curator Efrat Assaf-Shapira

"From the many Jewish costumes that arrived to Israel, the ones that are still most worn are those of wedding ceremonies,” she said, noting that among the Jews of Sephardic descent — with roots in Africa and the Middle East — the henna ceremony, a pre-wedding celebration that includes a festive meal, is most often the opportunity to don native dress, while the actual wedding ceremony itself will see the groom in a standard suit and the bride in a typical white gown.

Yemenite Jewish women, for example, will change their outfits three times during the henna ceremony, wearing a Sana’ani bridal costume (the most elaborate), a northern Yemenite-style garb and an outfit in Habbani style, which has its roots in southeastern Yemen. 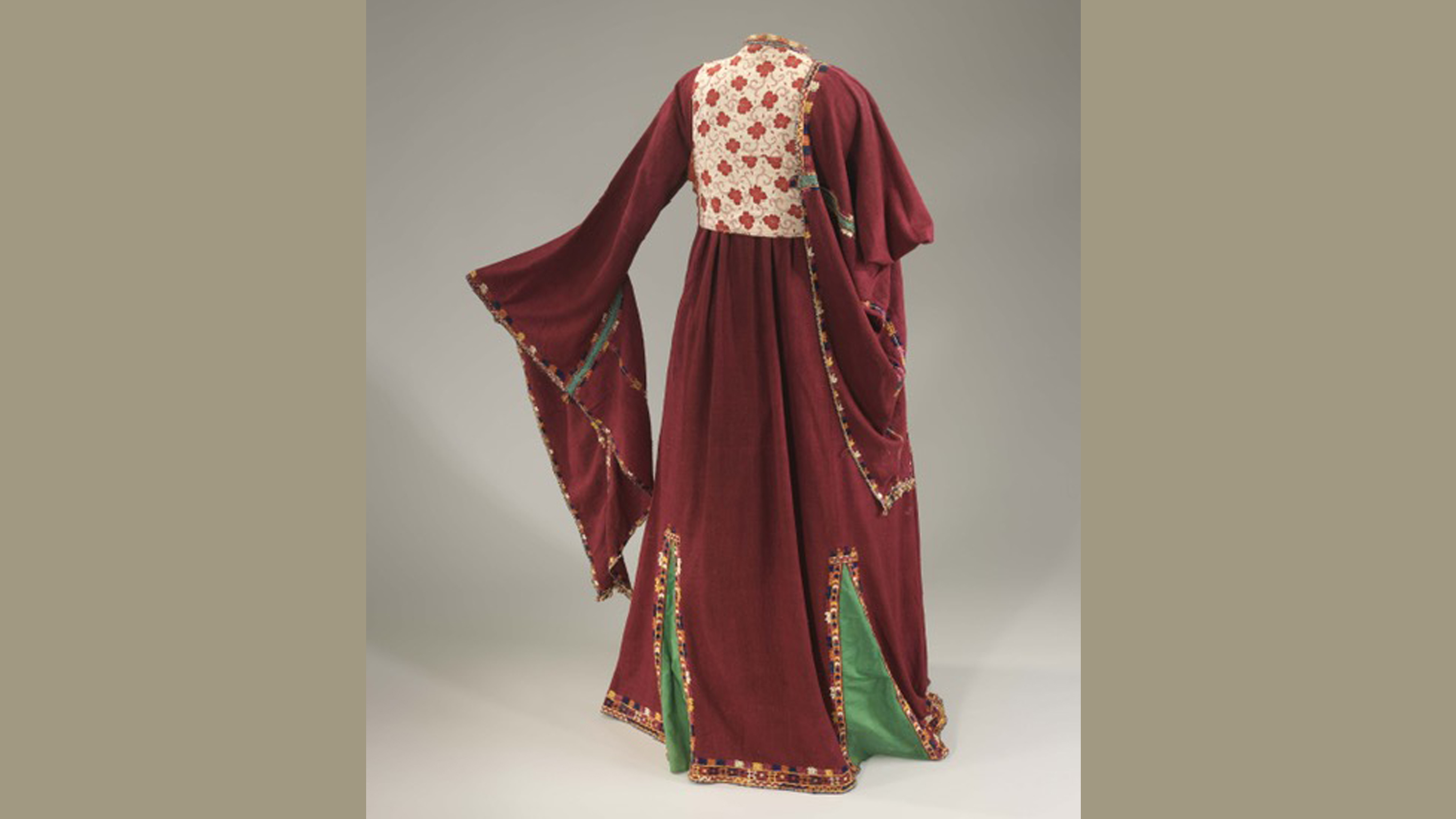 Among Bukharan and Moroccan Jews, wealthier families own a dress called kesswah le’kebireh, which is passed from mother to daughter and still appears at the henna ceremonies that take place around Israel today.

Modesty in dress is common among many populations in Israel, and like everything related to sartorial customs in this nation of immigrants has its roots in the old country. For many populations, the customs of ultra-conservative dress are relegated now only to family gatherings and milestone events, whereas in day-to-day life, especially among the younger generations who were born and raised in modern Israel, there is little concern about exposed skin.

“You can still see here and there in some Kurdish villages that old people — especially women — cover their heads like they used to in their original hometowns,” Bar’am-Ben Yossef noted. But it is rare.

The ultra-Orthodox, or Haredim, is one group in Israeli society that highly values modesty. But just because Israel’s most religious sector still dresses in the style of the old country doesn’t mean that their current fashion is without evolution.

“For Haredi styles of dress, the shtreimels — or ceremonial fur hats worn by men to mark special occasions — the three-quarter length trousers, the socks, belts and some skullcaps and black caftans are already modified,” Bar’am-Ben Yossef said. They still preserve some of the traditional garb, but whenever the materials are changed, the results are different. 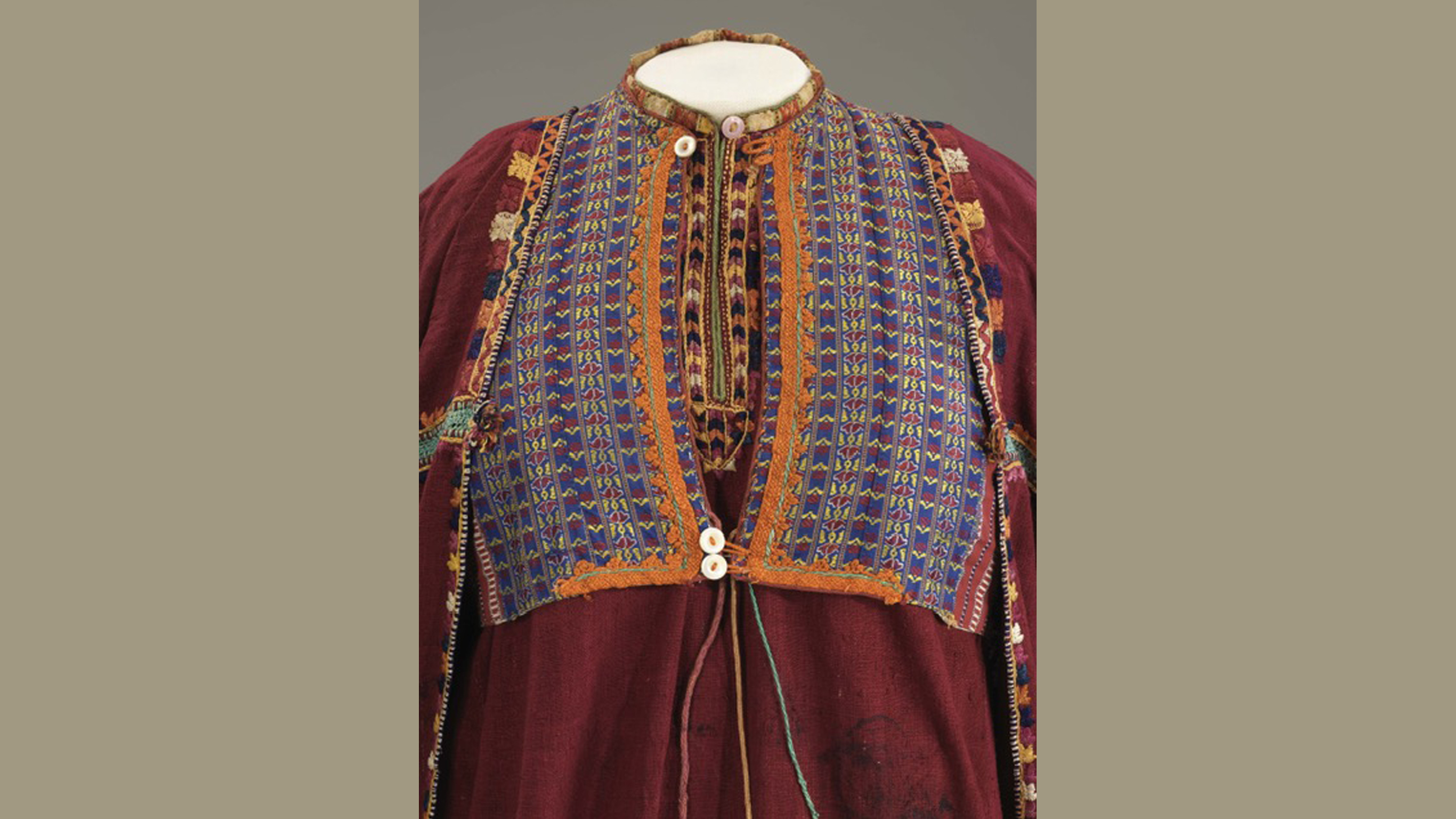 And just as some populations have found that the youth scoffs at tradition and embraces racier, more Western-style dress, in other segments of society, the opposite phenomenon is seen. Some ultra-religious Jewish women in Israel, for example, are more concerned with cloaking themselves for modesty than their ancestors were in Europe.

“There is a tendency among some groups of women to go backward in their style of dress, and over-cover, including wearing veils, several layers of shawls and aprons on top of their everyday dress,” she concluded. 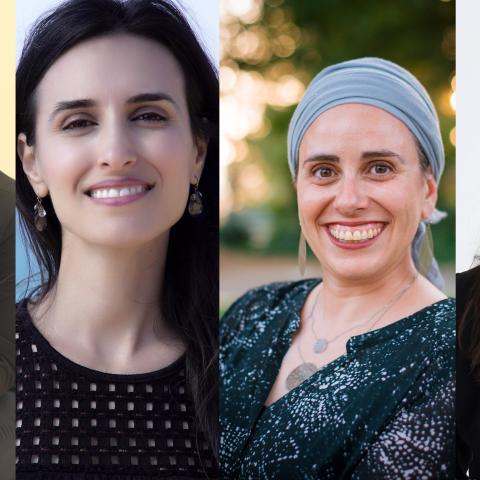 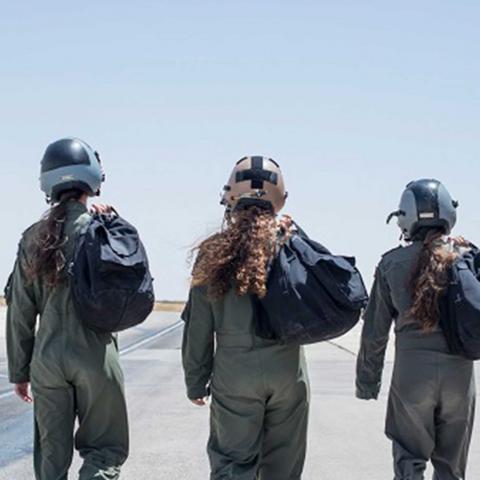 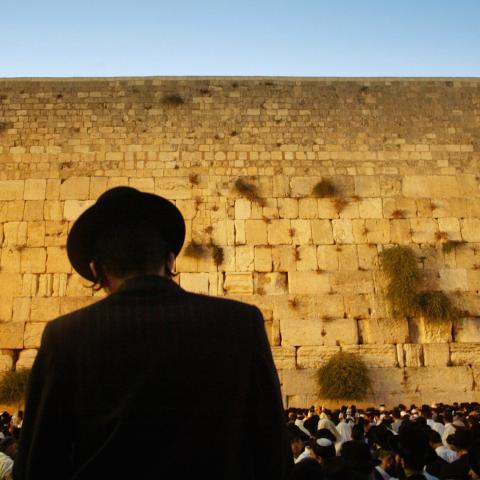