Explosive hazards in Mosul a major threat for years to come

After the military campaign to retake Iraqi territory from the Islamic State, particularly in Mosul, unexploded ordnance remains a big concern for residents returning to their homes two years after liberation. 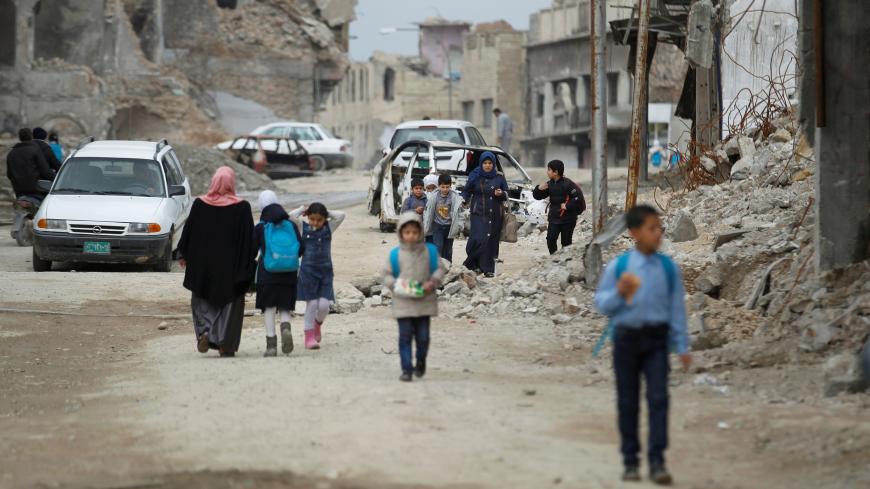 Iraqi schoolchildren walk amid buildings destroyed by the war against the Islamic State in the Old City of Mosul, Feb. 27, 2019. - REUTERS/Khalid al-Mousily

MOSUL, Iraq — The classroom of 13-year-old boys was vibrant, filled with energy, as the final lesson of the day began, addressing a serious topic. One of the guest instructors held up posters of various suspicious objects. Some were more obviously mortars or hand grenades, but others appeared to be fun things, such as toys and dolls.

Representatives from the United Nations Mine Action Service (UNMAS), in coordination with the Iraqi Health and Social Care Organization, were delivering an explosive risk class at the Amer Abdullah School for Boys in Mosul, Iraq. It may be the most important lesson the children there receive, as they face the daily risk of death or injury from unexploded ordnance (UXO). As Pehr Lodhammar, manager of the UNMAS Iraq program described it, “Western Mosul [in particular] has an explosive threat which is unlike anything we have seen in the past.”

When one of the instructors asked the kids what they should do if they see one of the suspicious objects, hands shot into the air. The boy selected to answer jumped up and said, “Tell an adult.”

It was the second time the class had received this type of training. One of the instructors reiterated the course of action to take: tell the children around you first, notify adults, call the Civil Defense emergency number and make sure anyone nearby moves far away from the device.

Almost two years after Mosul's liberation from the Islamic State (IS), it is predicted that it will take another eight years to clear away all the explosive remnants of war and improvised explosive devices (IEDs) left behind by the extremist group. Although no official data exists on how many people have been killed, the United Nations believes that thousands are dying every year in Iraq due to these explosives.

Amra Raad, a UNMAS risk education instructor, shared the story of three children who crawled under the fence of the Nuri Mosque in western Mosul a couple of months ago. “One stepped on an IED and died, the other two were injured,” Raad said. “If people don’t die in these incidents, which they most often do, their injuries lead to amputations, eye damage and body mutilations.”

The instructors also told the class about a father and son who found a bag of onions on the street in western Mosul. When they picked it up, an IED planted inside by IS exploded, killing both of them.

Mohammed Riath, 13, told Al-Monitor that he is becoming more comfortable walking around Mosul after having risk education and with ongoing ordnance clearance by the United Nations, the Iraqi government and NGOs. “I was scared when it was first liberated, but now it’s becoming safer and safer,” Riath said.

Raad said there has been an increase in calls to Civil Defense and the Directorate of Mine Action (DMA) since UNMAS has been providing risk education. “A lot of people didn’t know how to deal with it. They used to try and render [the explosives] safe themselves,” Raad told Al-Monitor. “Now there is two-way information sharing. The community has raised awareness, and the authorities find out about areas that need clearing.”

Western Mosul has been a central focus of attention as it was the part of the city most damaged by the battle against IS and where the most explosives were left behind. The Word Bank estimates that more than 130,000 houses were damaged or destroyed during the fighting, which ended in July 2017. An Australia-UNMAS-supported survey from 2017-18 of IDPs indicated that the main reason people were not returning to their homes was the risk of explosive hazards in them.

UNMAS and international NGOs are currently unable to clear the Old City of Mosul, where IS fighters took refuge in the narrow streets as coalition forces launched their offensive to expel them. It is also where the most destruction occurred. Iraqi security forces have authority over the management of the Old City, but have only cleared surface ordnances. This stands to create issues down the line, as the United Nations Development Program (UNDP) conducts rehabilitation activities in the area.

Lodhammar pointed out that air-dropped missiles were used in the fighting and that such ammunition penetrates surfaces, often burrowing into the ground up to 26 feet. Further, there is an estimated 7 million tons of debris in Mosul. Lodhammar explained, “When UNDP does rehabilitation, they use excavators which dig into the rubble, so [the buried IEDs] become an issue as well.”

The UNMAS manager also outlined the need to put a legal framework in place before his organization can clear private houses of UXOs and IEDs. “You can imagine what would happen if we clear a house and then something happens after [that, such as] damage to the house, or the house is blown up … during the clearance,” Lodhammar said. “There needs to be a compensation scheme in place so that if something happens, the operators are not being taken to court.”

UNMAS is therefore currently limited to clearing critical infrastructure, such as schools, hospitals and water treatment plants. In the last two years, UNMAS and its subcontractors and local partners have cleared 1,500 critical sites, among them the Al-Shifa Hospital complex.

Located on the western bank of the Tigris River, Al-Shifa was once the second major hospital in Iraq, until IS destroyed it. In the last 16 months, more than 3,000 explosive hazards have been cleared from its site alone, including rocket-propelled grenades, suicide belts and various homemade explosives.

The complex is now a training ground for local subcontractors working with UNMAS. Khudar Yasine, who served in the Iraqi army, is now working to clear IEDs from Mosul. Yasine and his colleagues are being trained by G4S, a British and American security company working for UNMAS.

The most crucial part of the training and work is manual searches, which rely primarily on eyesight to pinpoint ordnances. It is highly impressive to the layperson, considering how easy it is to miss some of the IEDs. One such example is crush wire, which is basically a fine metal that one buries in the ground. It has such a low metal content that it’s difficult to pick up even with a detector. Once stepped on, it detonates, resulting in death.

Yasine told Al-Monitor that he is never afraid when dealing with these devices. “I believe in myself and my instructor, who gives me this training experience,” Yasine said. “We are always very careful and follow the safety procedures.” 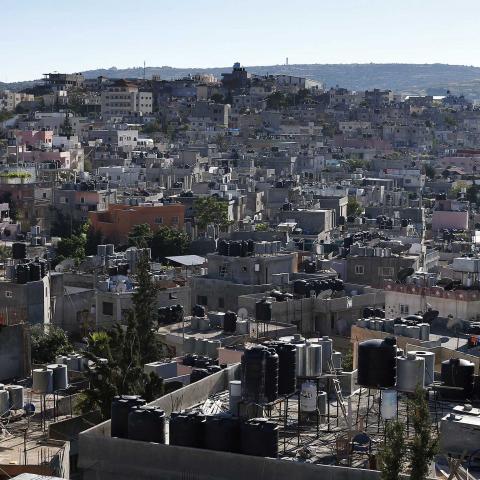 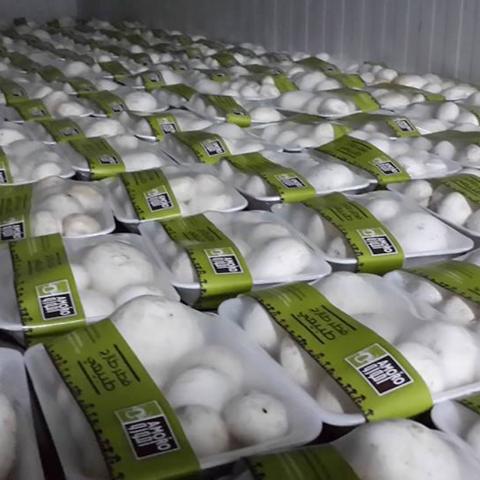 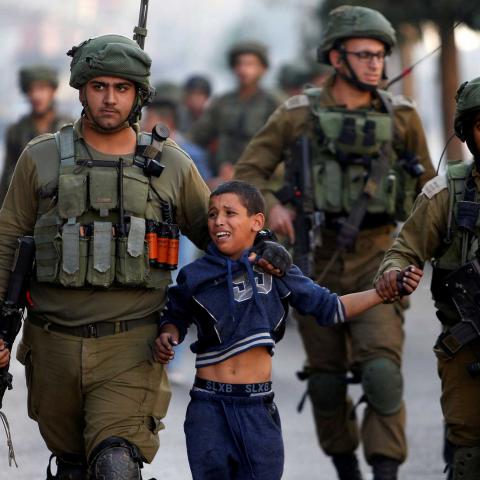