A youth initiative is drafting a proposal to legalize cannabis and monitor its use and distribution, to be presented to parliament. 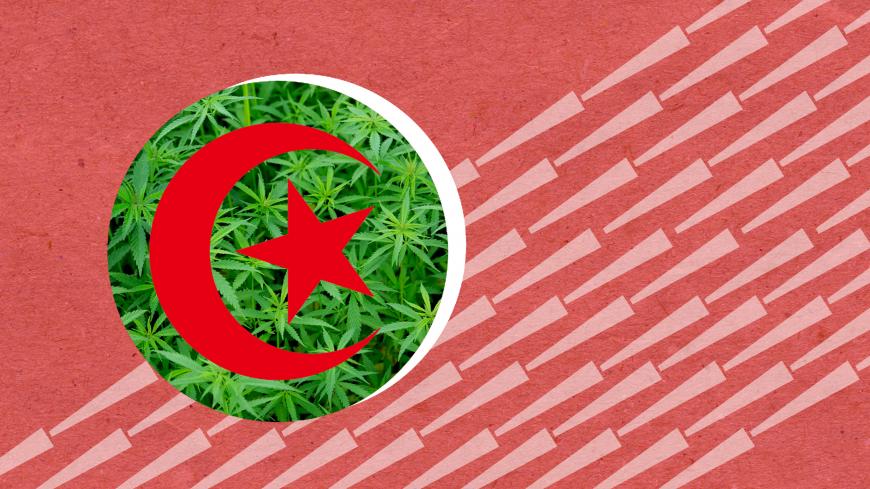 TUNIS, Tunisia — The Coalition for Legalizing Cannabis, a civil coalition of young activists, announced Feb. 23 at a press conference in Tunis that it is working on a bill aimed at legalizing the production and consumption of cannabis in Tunisia. Work on the project is ongoing and consultations with parliamentarians is still underway in order to find a legal formula that is acceptable to all parties.

The coalition said that it is consulting with parliamentarians to develop legal frameworks for the production and consumption of cannabis, under which the state would reverse the sole right to produce and distribute cannabis, as well as that it would be entrusted with monitoring and regulation.

Chapter 2 of the Law on Narcotic Drugs of May 18, 1992, strictly prohibits the cultivation, consumption, production, promotion, harvesting, possession, acquisition, transfer or promotion of narcotic plants.

Qais bin Halima, a member of the coalition, told Al-Monitor that the legislative initiative includes a proposal to establish a subsidiary to the state, similar to a tobacco or alcohol company, which would be in charge of producing and promoting cannabis.

He explained that legalizing cannabis and putting it under the state’s control would reduce its consumption by controlling distribution routes, and would provide the state huge financial returns, given the high number of users who now buy it illegally.

Halima said that the bill to legalize the production and consumption of cannabis was not only limited to discussing the issue in the parliament, but he, along with some youths, founded a movement called the Paper Party to run in the Oct. 6 legislative elections, and they are planning to include the bill in its electoral program.

He noted that this youth movement, which he heads, is in the process of actively mobilizing hundreds of young Tunisians through social media, with the aim of establishing regional offices in order to prepare for the elections through a political and economic program based on the idea of enacting a law to legalize cannabis, setting legal frameworks and an institution to directly oversee it under state control.

Halima added that representatives of the Paper Party in Tunisia and abroad in Dubai, Kuwait, Germany, the United States, Canada, Belgium, the United Kingdom and France have been campaigning to promote the party program and the legalization of cannabis.

He said that a heavy cannabis user is not a criminal but an addict who should be treated, and that the right place to treat users are addiction clinics, not prisons. He called on the state and parliament to positively respond to his initiative.

Halima defended the moderate consumption of cannabis, which he said does not count as addiction, stressing that his initiative aims to reduce the phenomenon of addiction, especially among the youth by organizing channels of production and distribution and putting an end to illegal distribution of this drug.

On March 6, speaking to Radio IFM, Ennahda movement leader Lotfi Zeitoun called for legalizing cannabis through state intervention and monitoring of the distribution channels. He stressed that this solution, inspired by Western experiences such as the one in Uruguay, would reduce the consumption of this substance among young people.

On April 25, 2017, the Tunisian parliament ratified the revision of Chapter 12 of the Law on Narcotic Drugs to abolish prison sentences for first-time users of cannabis, especially students.

Chapter 12 of Law No. 52 of 1992 on Narcotic Drugs stated that drug offenses are subject to the provisions of Chapter 53 of the Criminal Code, which includes harsh prison sentences.

Tunisian President Beji Caid Essebsi announced during a TV interview on March 20, 2017, that he had refused to impose prison sentences against cannabis consumers, especially on new users. He resorted to his general pardon powers to approve the release of some first-time users from prison.

On Dec. 10, 2014, in an open dialogue with a group of young civil society activists from across the country, Essebsi had promised in his electoral campaign to abolish prison sentences for first-time cannabis users should he win. He lived up to his promise.

In Tunisia, there are no official figures for the number of cannabis users except for studies by civil associations. In October 2017, head of the Tunisian Society of Addiction Nabil Ben Salah told Radio Jawhara that about 400,000 Tunisians consumed cannabis in 2017.

About 20% of Tunisians suffer from addiction of all kinds, be it injecting drugs, using cannabis, smoking cigarettes or drinking alcohol, Ben Salah said. 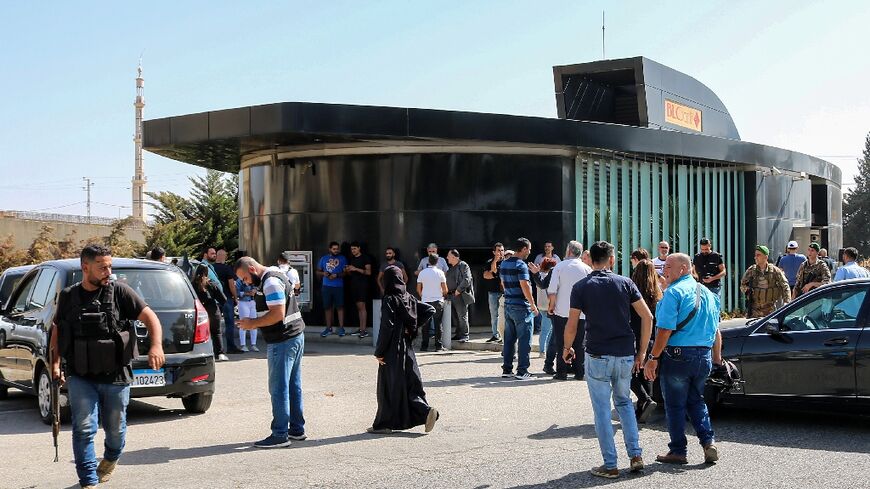