Intel: How US diplomatic attrition is hurting Middle East policy 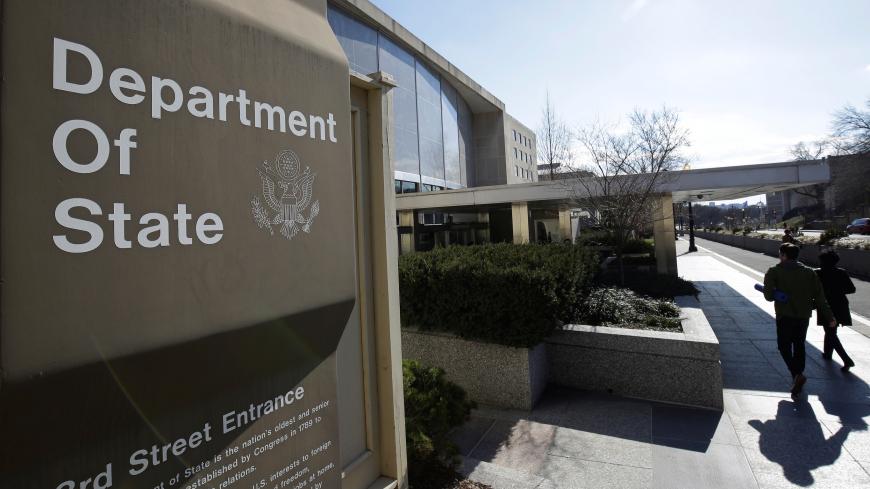 In a congressionally mandated report released today, the US Government Accountability Office said that 18% of the State Department’s foreign service posts in the Middle East are unfilled. The shortage was found to be particularly acute “representing regions with heightened security risks that could threaten US foreign policy interests.”

Why it matters: While the Donald Trump administration is working on an ambitious Middle East agenda — including an Arab-Israeli peace plan led by his son in law Jared Kushner, a Gulf alliance to counter Iran’s proxies such as Lebanese Hezbollah and UN-backed deals to make peace in Syria and Yemen — few diplomats are present at the working level to help out.

Who's to blame? The data snapshot represented by the GAO was taken on former Secretary of State Rex Tillerson’s last official day in the job, March 31, 2018. Mike Pompeo’s tenure as top US diplomat didn’t begin until April 26, 2018. But despite coming into the job promising to fill vacancies that plagued Tillerson’s tenure, Pompeo hasn’t managed to get key US envoys and the State Department’s Middle East brass through the Senate confirmation process.

These include David Schenker, who was first nominated to be assistant secretary for Near East Affairs in April 2018. He has been stalled by Sen. Tim Kaine, D-Va., who is seeking answers from the US administration on the legal justification for last year’s strikes on Syrian chemical weapons facilities. And R. Clarke Cooper, selected to oversee US weapons sales overseas (including in the Middle East) as assistant secretary of Political-Military Affairs, also got stuck in the confirmation after Sen. Ed Markey, D-Mass. asked the US administration to change its mind on allowing blueprints for 3-D printed guns to be published online.

Know more: Check out Pentagon correspondent Jack Detsch’s latest on the staff attrition on the military side. With the departure of Secretary of Defense James Mattis, the Defense Department’s third-highest official has taken the reins of the Yemen peace process on the US side, raising concerns that Washington will have less influence.

What’s next: President Trump's picks for US ambassador to Iraq and Saudi Arabia went up for hearings on Wednesday. But the nominees to serve as envoys to the UN, to Turkey and to the United Arab Emirates have not yet had their confirmation hearings. And the administration still has no ambassador nominee for Jordan, Libya or Qatar.