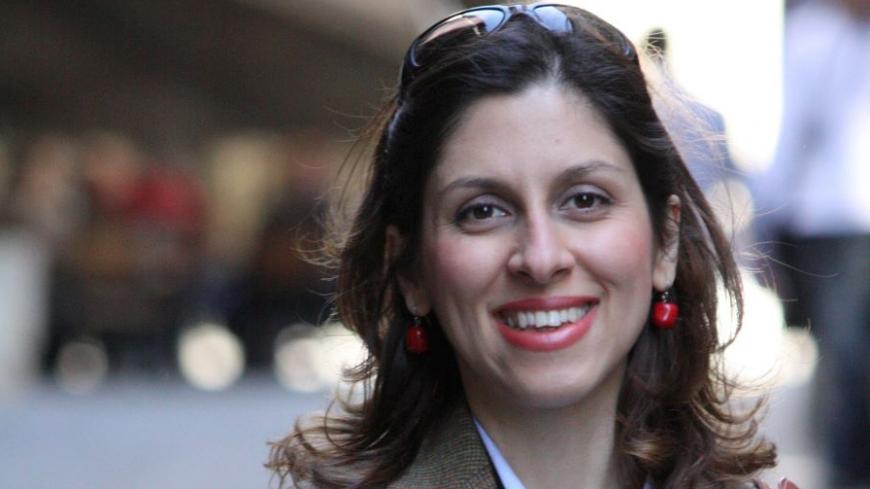 Iranian-British aid worker Nazanin Zaghari-Ratcliffe is seen in an undated photograph handed out by her family. - Ratcliffe Family Handout via REUTERS

A video aired on Iranian state television has compared accusations that Russia sought to influence the 2016 US presidential elections with biased and fake news to the efforts of the UK-funded BBC to influence Iranian domestic policy and topple its government — in the process airing footage of the arrest of a jailed dual British-Iranian citizen and her alleged links to outlawed Iranian websites.

The video – taking the shape of a documentary — began with clips of US officials criticizing then-candidate Donald Trump, highlighting comments by Sen. Lindsay Graham calling Trump a “jackass” and former Gov. Mitt Romney calling Trump a “phony.” It also showed clips of then-Sen. Al Franken during a hearing asking how Facebook did not catch why electoral advertisements were being paid in rubles.

The video then transitioned to the BBC, saying it “pursues British foreign policy” and the creation of the BBC radio service during World War II for an Iranian audience “prepared society for an invasion” during the rule of Shah Reza Pahlavi. In 1941, the British and Soviets invaded Iran and forced the shah to abdicate, exiling him and eventually bringing his young son, Mohammad Reza Pahlavi, to the throne. The latter was overthrown in the 1979 Islamic Revolution. The video also recounted how the BBC advocated for the toppling of the government of Prime Minister Mohammad Mossadegh in the early 1950s, receiving praise from the British foreign secretary.

The video then showed clips of Nazanin Zaghari-Ratcliffe, a dual British-Iranian citizen who was arrested in April 2016 and sentenced to five years in prison for allegedly plotting to overthrow the government. The video claimed that she became involved with a project called ZigZag, which is referred to as “one of the most important soft war projects by the UK against the Islamic Republic.” The video said that ZigZag would “educate anti-revolutionary forces,” referring to staff for the then-nascent BBC Persian television channel. In this vein, the program referred to London-based Zaghari-Ratcliffe and Mahmoud Enayat as two of the main Iranian individuals behind the organization. Of note, ZigZag was a journalism development program run by the BBC World Service Trust from 2006 to 2010. The BBC Persian television station was launched in 2009.

The video further made reference to events in 2014, when several employees of a technology website called Narenji (Orange), based in the southern Iranian city of Kerman, were handed heavy sentences for alleged links with the BBC. At least one of the detainees was reportedly a trainee of ZigZag, according to The Guardian. Kerman local prosecutor Yadollah Movahed, who announced the sentencing of the Narenji employees in 2014, separately claimed in 2016 that Zaghari-Ratcliffe was a member of “one of the groups that during the Sedition [2009 unrest] conducted activities against the security of the country by designing websites and carrying out campaigns in the media.” ZigZag’s apparent link to Narenji may explain why Zaghari-Ratcliffe was subsequent to her initial detention promptly transferred to Kerman and held there for months, after which she was transferred back to the capital.

Enayat is the director of Small Media, which is a London-based nonprofit that works to “increase the flow of information in closed societies.” The video referred to Small Media as “the headquarters” of anti-revolutionary forces and sites that were “commanded” by Enayat. According to the video, certain projects in Iran connected to Small Media were also funded by USAID, which is a US-government funded agency. It was also alleged that some of the sites that covered the unrest in the aftermath of the disputed 2009 presidential elections were funded by Small Media, including Norouz, Negahban and Linkadeh.

The video subsequently showed a video clip of the arrest of Zaghari-Ratcliffe at Tehran’s Imam Khomeini International Airport as she was due to return to London after a family visit. The video also aired a speech by then-Foreign Secretary Boris Johnson who said that Zaghari-Ratcliffe was “simply teaching people journalism,” which he later was forced to walk back from. The arrest of Zaghari-Ratcliffe has been raised by Johnson and also current UK Foreign Secretary Jeremy Hunt with Iran’s Foreign Minister Mohammad Javad Zarif.

Many online users have reacted to the video — and particularly the clip of Zaghari-Ratcliffe’s arrest — with many believing that it is designed by hard-liners in the judiciary and security services to dissuade dual nationals from returning to Iran. The full video, however — which consists of nine parts and targets a number of other jailed Iranian dual nationals as well as other supposedly “subversive elements” — seems to be part of a larger campaign by the Iranian authorities to justify the arrests of a number of bloggers and journalists over alleged links to agencies funded by foreign governments. 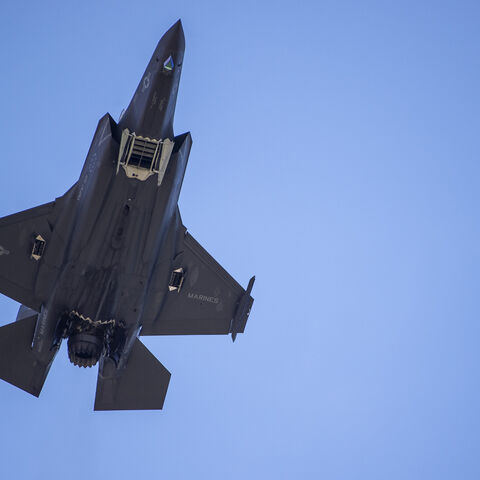 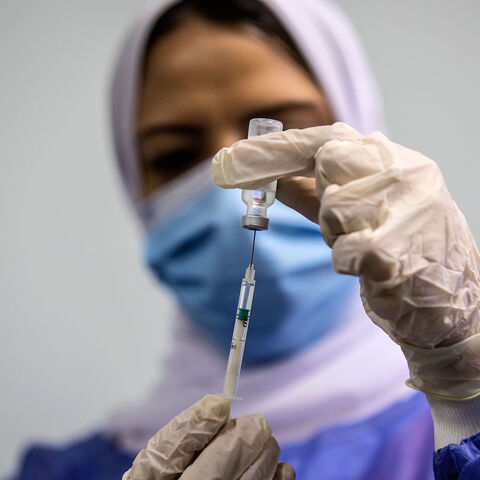 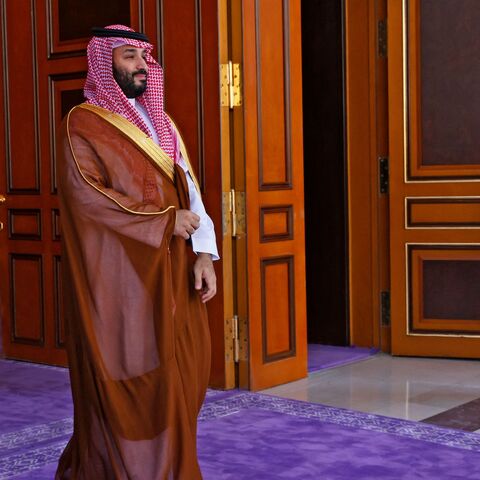