How Iran can use rupees to build strategic trade with India

Iran and India’s signing of an agreement for how Iranian oil export proceeds can be used could turn into a blessing in disguise for the Islamic Republic. 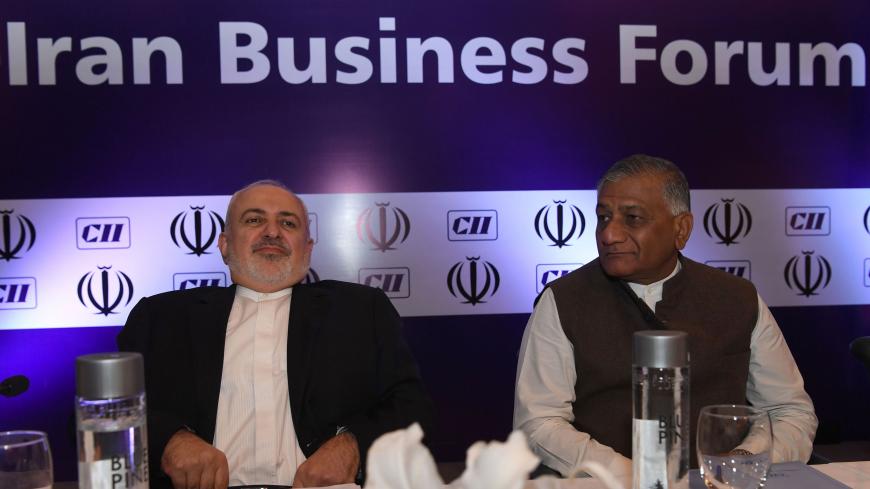 Earlier this month, Iranian and Indian officials finally reached an agreement on how India will pay for its oil imports from Iran. The agreement was finalized during Iranian Foreign Minister Mohammad Javad Zarif's visit to New Delhi on Jan. 7-10, in which he headed a high-ranking economic and political delegation. The accord stipulates that Iran’s revenues from oil exports to India will be deposited in a rupee account in the state-owned UCO Bank. The funds will be exempted from hefty withholding taxes and can be used to purchase goods from the Indian market, paying for diplomatic missions, investing in the stock market or any other related aim that Iran desires. It was also agreed that Iran’s Bank Pasargad will open a branch in New Delhi and that Tehran will be able to transfer its export revenues to the bank as well.

Unlike the previous round of US sanctions on Iran, the current accord between Tehran and New Delhi does not include a method to settle payments in a convertible currency, namely the euro. Prior to Iran signing the nuclear deal, India had agreed to pay for 45% of Iranian oil in rupees and the rest in euros. Back then, Iran had envisaged escape routes through third party banks and institutions, especially in Turkey, to repatriate its oil export proceeds. But due to European Union sanctions imposed in early 2013, the Turkish route was promptly closed, leading Iran to keep its earnings in Indian accounts. Those proceeds were only repatriated following the signing of the Joint Comprehensive Plan of Action in 2015.

This time around, it will be much more problematic for Turkey to evade US sanctions through its banking system — despite the absence of European sanctions. Indeed, given the US prosecution of prominent Halkbank official Mehmet Hakan Atilla and his employer, it could be assumed that it will not be possible for Tehran to convince other Turkish banks to bypass US sanctions, even though the head of the Central Bank of Iran last month spoke of a “breakthrough” in banking relations between the two neighbors.

Hence, it seems as if Iran’s plan is to devise bilateral agreements with its main trading partners in order to expand its options and to benefit from its oil and natural gas export revenues amid restricted access to the international banking system. Such a scheme was agreed for trade between Iran and Turkey in 2018 while similar arrangements are being set up with China and Russia. However, it should be noted that use of non-convertible currencies, and especially the yuan and the rupee, carries several risks, including losses from fluctuations in exchange rates. Therefore, it is highly unlikely that Iran can entirely base its oil trade on non-dollar currencies, and especially for the long term.

Meanwhile, Iran is following up on the long-discussed establishment of a Special Purpose Vehicle, or SPV, by Britain, France and Germany, through which it seeks to move part of its oil export revenues and maintain crucial access to much needed convertible currency. The latter prospect was to some extent implied in connection with the Iran-India agreement signed earlier this month. As noted by Gholamreza Ansari — who incidentally served as ambassador to India prior to his appointment as deputy foreign minister for economic affairs — “Iran is considering spending 50% of its oil revenues to purchase Indian products or products available in India … for the other 50%, the Indians have declared that they will transfer money through any banking system which Iran introduces.” At the same time, it should be noted that the Iranian government is not counting on the SPV to clear a major portion of its oil export revenues accrued in India.

Another implication of the Iran-India agreement to consider relates to Iran’s purchase of Indian goods with its rupee holdings. While not fully being in control of where its oil revenues will be housed, this situation could present Iran with opportunities.

The Islamic Republic has always suffered from a lack of balance between its political and economic relations with its partners. This has made concessions to Western pressure at Iran’s expense not costly for Tehran’s counterparts. For instance, with reference to Iran’s relations with Russia — perhaps its most important political partner — Moscow has on several occasions refused to fulfill its commitments with impunity. Examples of the latter include Russia’s stalled delivery of the S-300 missile defense system and its finalization of the Bushehr nuclear power plant, which was only completed after decades of delay. The heavy political component in the Iran-Russia relationship vastly overshadows the economic dimension; Iran’s share of Russia’s exports was a mere 0.37%, with bilateral trade below $2 billion. Consequently, it is not odd that Russia has historically found it rather easy to fail to fulfill its commitments without much concern about Iran’s reaction.

Iran and India have a much higher trade value compared to that of Iran and Russia, standing at $13.6 billion in 2017. Yet, while the trade balance is heavily tilted in favor of Iran — which enjoyed a trade surplus of $8.4 billion in 2017 — the nature of traded commodities is not irreplaceable on either side. As such, both India and Iran can easily distance themselves from each other at low cost. The agreement signed in India earlier this month could change this weak point.

If Iran deftly makes use of its trade with India, it could establish a more strategic economic relationship, which in turn could pave the way for more political cooperation. This process appears to already have begun. For instance, Iran’s soymeal imports from India could be set to rise by a factor of 20 in the fiscal year ending in March compared to the previous year, potentially making up as much as one-third of India’s soymeal exports. Areas of cooperation can similarly be made more complementary if they are planned purposefully in the future.

Moreover, Iran can now use its revenues from oil exports to India for investment. Given that energy constitutes the lion’s share of bilateral trade, Iranian investment in India’s energy sector and especially refining would be a prudent move. Expanding its presence in India’s refinery sector could provide Iran with a sustained long-term market for its oil for decades to come.

Such a strategy would be in line with that of Russia, whose Rosneft-led consortium in 2017 acquired a major share of Essar Oil and with it control over the giant Vadinar refinery, as well as 3,500 filling stations, for $12.9 billion. Indeed, Iran has no option but to do the same if it wants to secure its share of a key future energy market. Sanctions could of course be an obstacle to such an end, but Russia has faced and overcome similar hurdles. While investment abroad might be considered a luxury amid harsh US sanctions, it could be a blessing in disguise. Given that previous embargos on Iran have been proven to engender massive waste and damaging speculation at home, investing oil revenues in India could prevent the waste of precious revenue while paving the way for more strategic economic engagement with an emerging power. 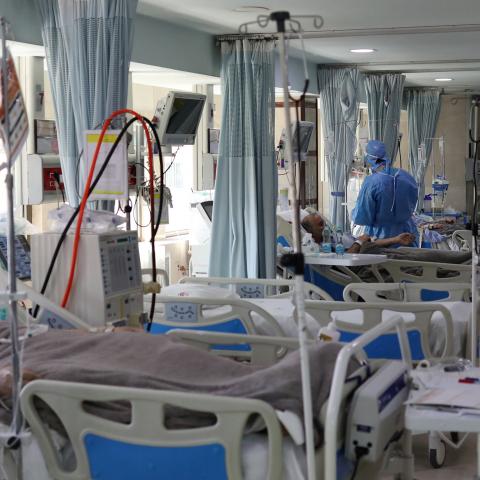 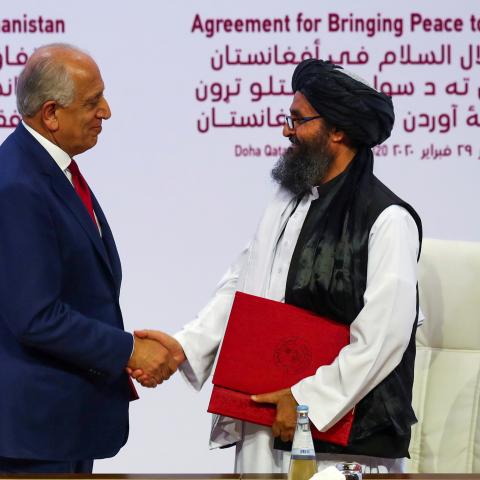 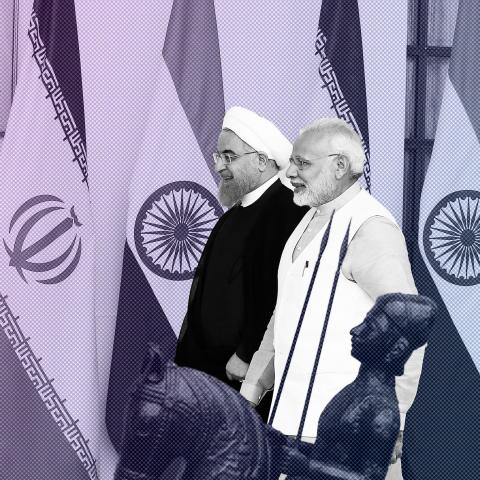