The European Union launched its much-anticipated Iran trade mechanism today to an audible meh from the Donald Trump administration. 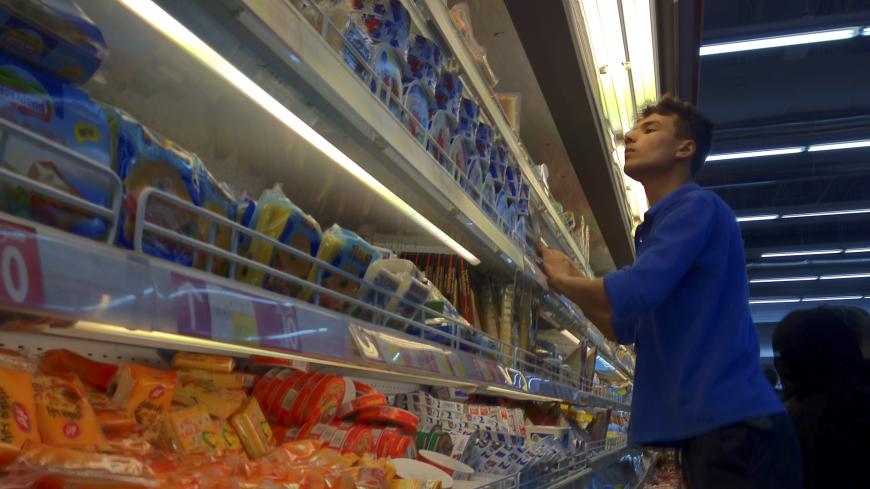 The European Union launched its much-anticipated Iran trade mechanism today to an audible meh from the Donald Trump administration. The Instrument in Support of Trade Exchanges, or INSTEX, will initially be used to facilitate the sale of food, medicine and medical devices — all humanitarian goods that the US government has previously said it has no problem with.

Why it matters: The US sanctions work-around is central to European countries’ efforts to keep the 2015 Iran deal alive by allowing Tehran to benefit from its commitment to restrict its nuclear program. The Iranians have cautiously welcomed the new mechanism: Foreign Minister Mohammad Javad Zarif called it a “long overdue first step” on Twitter and Deputy Foreign Minister Abbas Araghchi told state television “we hope it will cover all goods and items.”

The Trump administration, for its part, is holding its fire.

“We are closely following reports about [INSTEX] to gain additional details about the mechanism,” a State Department spokesperson told Al-Monitor in a statement. “As the President has made clear, entities that continue to engage in sanctionable activity involving Iran risk severe consequences that could include losing access to the US financial system and the ability to do business with the United States or US companies. We do not expect [INSTEX] will in any way impact our maximum economic pressure campaign.”

Off the hook: The Europeans have suggested they could eventually broaden the mechanism to cover other trade with Iran. But for now the new mechanism closely tracks with what US Secretary Mike Pompeo has previously said would be acceptable to the United States.

“There are humanitarian exemptions in the sanctions that have been put in place for foodstuffs and medicine,” Pompeo said at a Dec. 12 press conference at the United Nations. “If the activity that is undertaken is consistent with that, we obviously won’t emplace sanctions.”

The European trade channel may even prove to be a boon to the Trump administration, which has been stung by accusations that US domination over the international financial system has made even humanitarian exchanges with Iran all but impossible. That outcome has harmed Washington’s narrative that it seeks to punish the regime in Tehran, not the Iranian people.

What’s next: The Europeans must now decide if they want to expand their trade tool, and risk a fight with the United States. Iran in turn will have to figure out if this is the real deal, or just a way for the Europeans to save face.