Why was Turkey's intel chief in Washington?

Turkish intel chief Hakan Fidan's visit to the United States generated an uproar from the Turkish opposition. Why did Erdogan encourage this public bashing of Fidan? 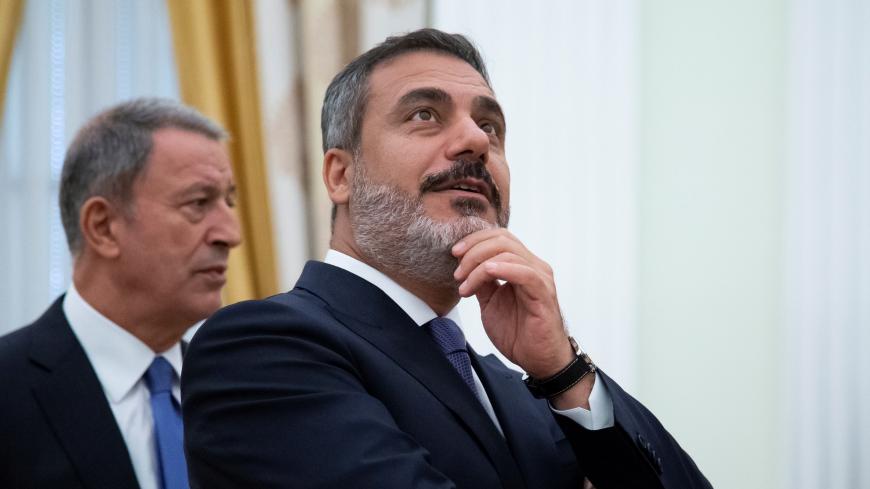 Indeed, government sources in Ankara classified this as a routine trip for the intelligence community. After traveling with Turkish President Recep Tayyip Erdogan to the G-20 summit in Argentina, Fidan first landed in Canada. Then he arrived in Washington — a routine visit, according to sources in Ankara and Washington — and met with senators of the NATO Observer Group. Sources in the United States confirmed official Turkish statements that the Khashoggi case was only one among several other intelligence and security issues discussed.

Before his departure, Fidan and his team visited CIA headquarters on Dec. 7. Again, this was reported as a routine visit. Yet Ankara and Washington sources both denied that Fidan briefed the US Congress. Meanwhile, in Turkey, the latest Fidan crisis was unfolding.

On Dec. 7, when asked by the media about allegations that Fidan had briefed the US Congress, Erdogan simply brushed it off. “I do not have knowledge of this," he said. "After [Fidan’s] Canada trip, something like this might have happened.” This statement — that Fidan might have possibly acted without the knowledge of the president — was sufficient to generate a crisis in Ankara.

The Turkish opposition, particularly members of the Republican People’s Party (CHP) and the Good Party (IP), criticized Fidan. CHP lawmaker Engin Ozkoc was particularly outspoken. In his press statement, he provided multiple examples in which Fidan had ignored invitations to brief the Turkish parliament. Ozkoc reminded the public that over 2015 and 2016, 33 bomb attacks had killed 363 people in Turkey. During that period, Ozkoc was the spokesman for the Security and Intelligence Commission, which had invited Fidan to brief parliament, but Fidan refused. Ozkoc accused Fidan of completely ignoring Turkey's parliament — which was not briefed on the Khashoggi murder — while greeting the US Senate.

“His interlocutor is not the lawmakers elected by this nation, but US senators elected by Americans," he said. "That is why he [appeared and] reported information to them, and was held accountable to them.” Ozkoc called on Fidan to resign.

Lutfu Turkkan, an Good Party deputy chairman, criticized the Justice and Development Party's "native and national" slogan and declared it to be disingenuous. “He is responsible to the Turkish parliament," said Turkkan. "He must have confused the address [and] ended up at the US Senate.” Fidan’s actions harm the Turkish nation, said Turkkan.

Aytun Ciray, another deputy chairman of the IP, questioned what Erdogan would say about Fidan briefing the US Senate without his knowledge. Ciray, just like other opposition members, elaborated on the government’s relentless efforts to prevent Fidan from briefing the Turkish parliament as a way to undermine the legislative body.

A sober yet belated response came from Temel Karamollaoglu, the chairman of Islamist Felicity Party, who said the sky would be falling if Fidan had traveled to the United States and briefed the US Senate without Erdogan’s knowledge and approval.

As the opposition’s criticism grew, Justice and Development Party (AKP) spokesman Omer Celik told the press on Dec. 11 that Fidan did not formally brief the US Congress. He also said that Erdogan was informed about Fidan’s engagements in the United States.

The opposition’s uproar finally quieted down. There are at least three crucial follow-up points about this incident.

First, Erdogan controls not only the opposition’s agenda but also his own bureaucrat’s fate. Erdogan allowed harsh words to be spoken against one of this long-time confidants in public, only to discredit those allegations within a few days. It is yet another example of how savvy Erdogan has become in using incomplete if not fake news. This gives double rewards to Erdogan. It allows him to signal to his top echelon that your image and your reputation can be tarnished by one statement from me. It also permits for a temporary release of tension in the pressure cooker of Turkish politics.

Although the leaks from Washington were initially credible, they were ambiguous. In Turkey, it was promptly overblown, with Fidan briefing the US Congress, being questioned by the Americans and bowing to them. Erdogan’s vague answer about Fidan’s activities fueled the discussions as well. Within a few days, the opposition appeared to be blowing it out of proportion, creating problems over a routine bureaucratic matter. The opposition’s efforts to play into the anti-Americanism of the Turkish public hurt their two solid arguments: First, how can a bureaucrat travel to a foreign country without Erdogan’s knowledge? Next, why didn't Fidan brief any multiparty group (or commission) or the Turkish parliament?

Second, the loud criticism and the sudden collapse of the opposition’s arguments once more demonstrated to the public that the legislative body has little to no power left to influence Turkish politics. Erdogan’s alliance with the ultra-nationalist National Movement Party (MHP) seems to be working to control the majority of votes and voices in the parliament. Even on such a sensitive matter, MHP members were silent.

An Istanbul-based political science professor with close ties to the AKP spoke to Al-Monitor on the condition of anonymity. “The official logic behind Fidan’s reluctance to brief the Turkish parliament is usually blamed on the presence of pro-Kurdish Peoples' Democratic Party (HDP) deputies. Yet this claim is false," he said. "Before the HDP made it to parliament, the AKP and other parties had prominent Kurdish members who could easily be [accused of having] links with the PKK (Kurdistan Workers Party). Plus, if Fidan’s statements are so precious and confidential, how can he easily communicate with bipartisan senate groups? If the US is behind the July 15 coup attempt, harboring the main figure, Fethullah Gulen, and if the US is arming the PKK, how is briefing the US more in the Turkish national interest than briefing the nation’s lawmakers? None of it has logic, but at this point it does not matter. Erdogan speaks and all critics are silenced, Islamists and others alike.”

Last, parliament’s oversight role is no longer possible, since it is unable to obtain information from state institutions and senior bureaucrats. Fidan’s refusal to brief parliament is not a personal choice. The real grievance in Turkish politics is that accountability is no longer questioned. Hence, bashing Fidan is an easy yet useless engagement for the opposition.

While the Turkish opposition was discussing Fidan and Khashoggi, Erdogan altered the agenda by introducing another imminent military incursion, this time east of the Euphrates.

More from An Al-Monitor correspondent 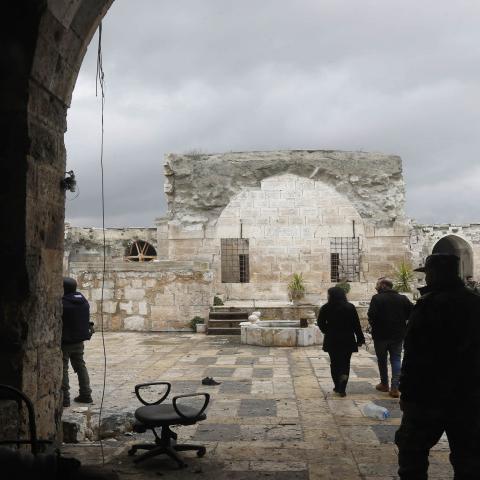 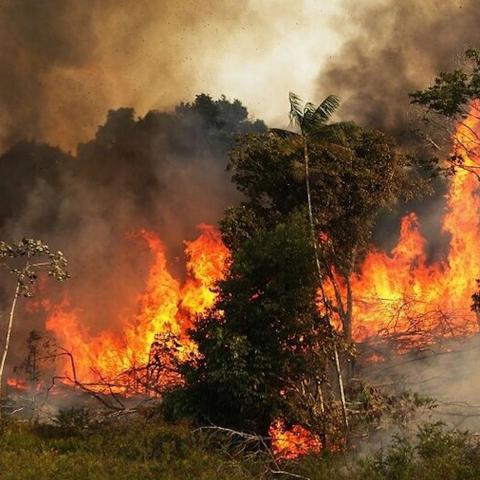 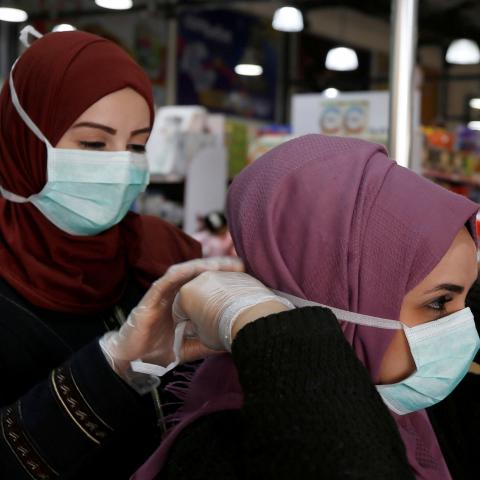