Netanyahu's own ministers dare him to fire them

Nine of the Israeli prime minister's cabinet members took part in a demonstration this week against the government’s policy, knowing full well that Benjamin Netanyahu cannot afford to unseat them. 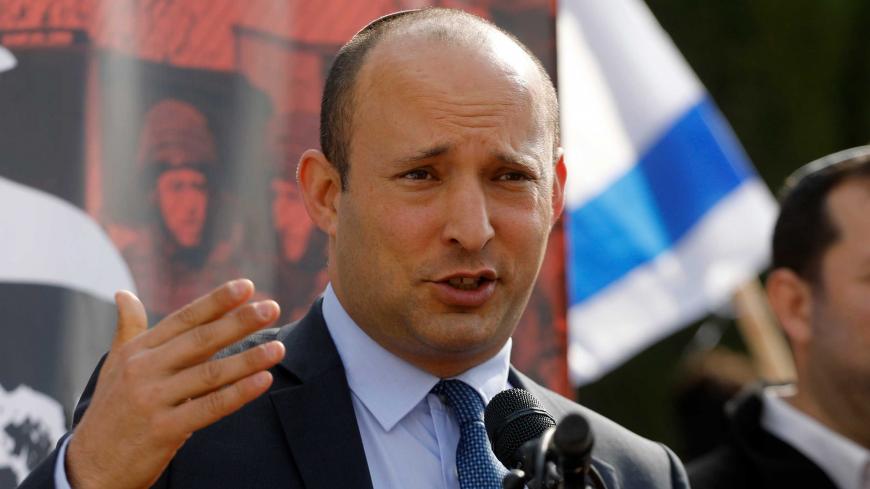 Prime Minister Benjamin Netanyahu was noticeably late when he arrived at the Likud Knesset faction’s weekly meeting on Dec. 17. The Knesset was packed with journalists and Likud activists, who started to suspect that something big was happening behind the scenes. Some of them raised the possibility that Netanyahu was planning to issue a statement attacking the ministers who participated in the right-wing demonstration against the government a day earlier.

All the leaders of the settler movement attended the demonstration, which took place outside the Knesset. It was organized in response to the recent wave of terror attacks in the West Bank that left two soldiers and a four-day-old baby dead. It should have irked Netanyahu that nine coalition ministers from the Likud, HaBayit HaYehudi and Kulanu, including Ze’ev Elkin, Yariv Levin, Naftali Bennett, Ayelet Shaked and Yoav Galant, participated. No matter how one looks at it, these ministers were demonstrating against the defense policies of the very government in which they serve, and in which Netanyahu is also the defense minister.

That some of these ministers are also members of the security cabinet only intensified the absurdity and the commotion in the coalition. The chairman of HaBayit HaYehudi, Naftali Bennett, announced that it is time for Israel to start winning again, even though he is a senior member of the current government.

Bennett and Shaked did not stop at bellicose speeches at the demonstration but continued to challenge Netanyahu at the cabinet meeting, which took place in an already tense atmosphere. They used the occasion to demand once again that the prime minister appoint Bennett as defense minister and announced that they would abstain from a vote to put Netanyahu officially in the office. While the prime minister dismissed them with derision, he did make much of a fuss.

Under normal circumstances, Netanyahu would fire the HaBayit HaYehudi ministers immediately, reprimand the Likud ministers who took part in the demonstration, dissolve the government and hold a new election. After all, the polls show that he will probably put together the next government anyway.

But Netanyahu isn’t just any prime minister. The police have already recommended that he be indicted for bribery in more than one case. Furthermore, since Avigdor Liberman resigned as defense minister, Netanyahu has been reliant on a narrow coalition of just 61 seats to block the opposition. Bennett and Shaked both understand how sensitive Netanyahu’s situation is are taking advantage of the chance to ramp up the rhetoric against him. They know that Netanyahu would not dare fire them, since he would then be accused of bringing down a right-wing government and make them martyrs for the right. Deep down, they may actually hope that their attacks will put Netanyahu off balance enough to fire them, just as he did to ministers Tzipi Livni and Yair Lapid back in 2014.

Netanyahu understands exactly where the HaBayit HaYehudi ministers are trying to take him and is exhibiting self-restraint. When it comes to wooing voters on the hard right, he and his coalition partners are caught up in a balance of terror. They know that whoever breaks up the government is likely to lose the next elections. Their supporters on the right simply won’t forgive their leaders such a move.

All that is why, at the start of this week’s faction meeting, Netanyahu did not attack his ministers for participating in the demonstration. Instead, he briefed them on his efforts to demolish terrorists’ homes as part of his overall war on terrorism. “I am now looking at the existing procedures to see if there is anything we can do, considering the legal restrictions in place,” said Netanyahu, explaining that international law makes it difficult for Israel to demolish the homes of Palestinian assailants. The statement was intended to reduce the settlers' anger toward him and neutralize Bennett and Shaked’s insinuations that he is too paralyzed by fear of the International Criminal Court to order the demolitions.

Obviously, Netanyahu will not allow his base to abandon him, particularly now, in an election year. Nor will he allow Bennett to run an election campaign at his expense. So he announced Dec. 13 in his capacity as defense minister that he would adopt a series of measures to boost security in the West Bank. They include increasing the military presence on the main roads in the West Bank, setting up new checkpoints and denying work permits to the families of Palestinian attackers or of anyone who aids and abets terror.

In Netanyahu’s immediate circle, Bennett has become a subject of ridicule. He is often called the “high schooler,” a term invented by Netanyahu himself. Following Shaked’s demand that Netanyahu transfer the defense portfolio to Bennett, the Likud stated, “The security of Israel transcends politics. The role of defense minister is not some post that can be set up to ensure that Naftali Bennett has a job.”

As for the ministers from the Likud, Netanyahu has long stopped taking them into consideration. Nevertheless, he allowed them some freedom of action, even if it damaged his own prestige somewhat, particularly ministers who maintain close relations with settlers in the West Bank. Netanyahu believes that he will also benefit from these relations as head of the Likud in the next election.

But more than anything, Netanyahu needs the backing of his Likud ministers in his impending legal battle. As long as the party remains united behind him at this critical juncture, he can continue his fight for political survival, and so he is now thinking about transferring two of the ministries he holds — Foreign Affairs and Absorption — to politicians from his own party.

“All that we are seeing now is the reflection of an internal battle within the right-wing camp between Bennett and Netanyahu,” said one senior Likud minister on condition of anonymity, summing up the absurd situation in the government. “They are fighting over a limited pool of voters, which Netanyahu dominated in the last election. Since then, Bennett has decided not to let that happen again. The situation will only get worse, but it will not bring down the government. If I had to bet, I would say that Netanyahu despises Bennett so intensely that he will do everything he can to keep him out of the next government, if at all possible. He would prefer to sit in a government with [former IDF chief] Benny Gantz instead.” 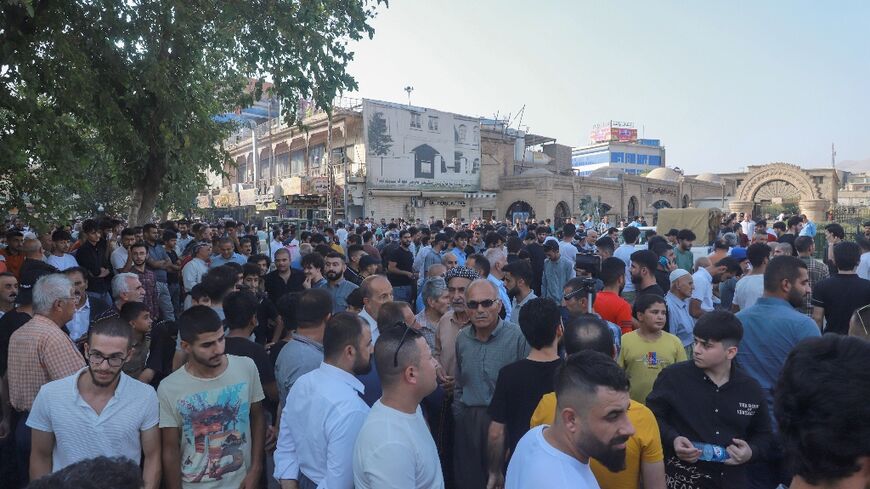 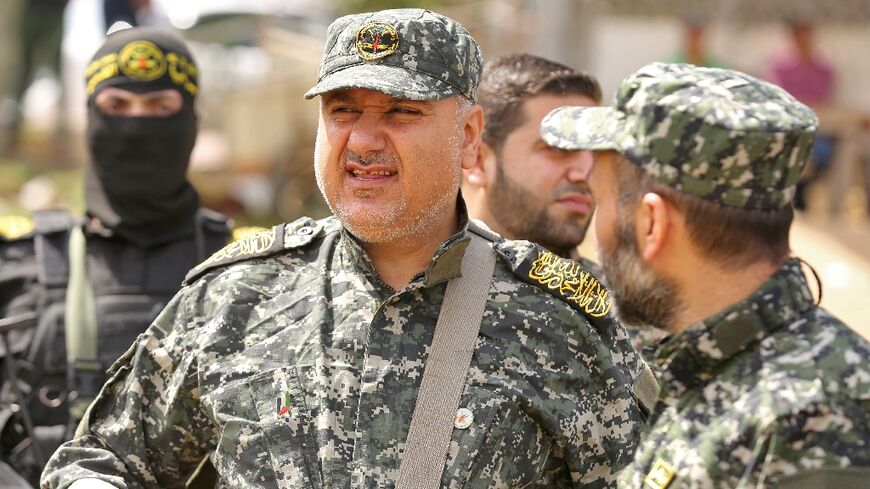