Iranian officials have said that the European Union is in the final stages of implementing a special channel of trade with Iran. 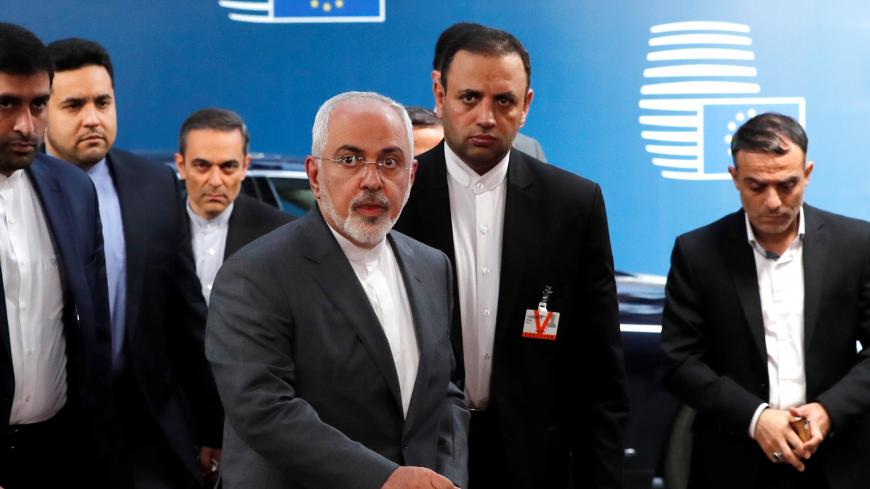 Iranian officials have announced that a special channel to conduct trade with European countries has been established and will be implemented soon in order to facilitate trade while bypassing US sanctions and keeping the Iran nuclear deal alive.

Ali Akbar Salehi, head of Iran’s Atomic Energy Organization and one of the top nuclear negotiators of the 2015 Joint Comprehensive Plan of Action (JCPOA) said Dec. 6 at the sidelines of a conference in Iran, “For some time, the Europeans have been committed to helping Iran compensate for the damages it has incurred as a result of the JCPOA and to create a mechanism so that Iran can benefit from the economic conditions of the JCPOA.”

“One of the plans recommended is an SPV [Special Purpose Vehicle], which, according to European officials, is being finalized,” Salehi said. “Given that creating a consensus between 27 members of the European Union is not an easy task, the Europeans have stated that they will put all of their efforts into completing this.” He added, “Based on the promises the Europeans have given, by the end of the current year, the European package will be operational.”

Salehi said that one of the ideas being discussed is for Europe to buy all of its oil in Euros rather than dollars. According to Salehi, Europe spends 300 billion euros to buy oil and was purchasing 85% of this figure in dollars.

Iran’s Foreign Minister Mohammad Javad Zarif made similar comments about the SPV to Iranian reporters Dec. 4, saying that the final arrangements of the SPV are being made but are being kept confidential in order to prevent US attempts to thwart their efforts.

Since President Donald Trump took office, he has threatened to pull out of the nuclear deal between Iran, the European Union and five permanent members of the United Nations Security Council plus Germany, which caused a number of European banks and businesses to pause or reassess business ties with Iran. As part of the deal, Iran reduced its nuclear capabilities in exchange for sanctions relief. The US officially pulled out of the nuclear deal in May, and the US Treasury has vowed to sanction any country doing business with Iran — though so far they have given some temporary exemptions to a few countries. The Europeans who have opposed Trump’s decision to pull out of the JCPOA have been attempting to establish an SPV to continue trade with Iran in hopes that Iran will remain in the nuclear deal while continuing to receive the economic benefits of the deal.

One step Iran has been trying to take domestically to boost trade is the passing of the bills related to the Financial Action Task Force that supporters say would create transparency in Iranian banking and facilitate trade with Europe. Opponents claim that it would hinder Iran’s support of regional groups and divulge sensitive financial information. On Dec. 5, Iran’s parliament passed Article 1 of the CFT (Combatting the Funding of Terrorism) bill. However, it referred Article 2 to the Expediency Council after having disagreed with the Guardian Council’s recommendations. Parliament had previously passed the CFT bill in October, but it was rejected by the Guardian Council in November and sent back to parliament for revisions.