Two decades ago, a restauranteur bought a chunk of unique land that he considered paradise — and now he's discovered just how special it is. 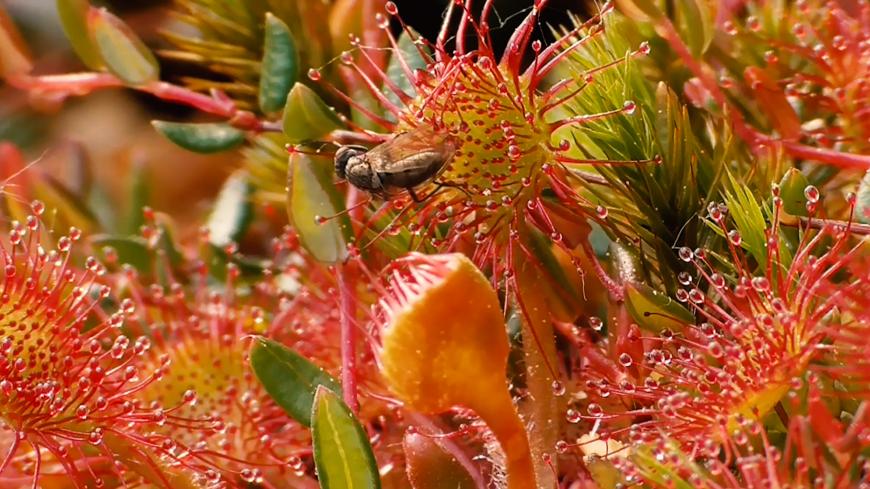 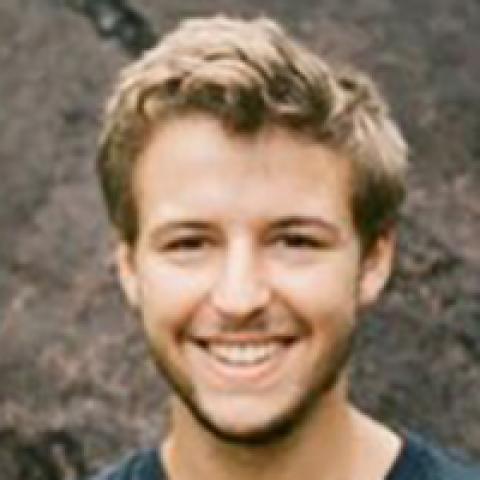 BEIRUT — Michel Ayoub has lived in Baskinta his whole life. Ask anyone for the Ayoub family in this small, picturesque village, and they will point you down the hill to a secluded restaurant called al-Nahr.

The restaurant’s name — meaning "The River" — is well chosen. It is impossible to escape the sound of running water. Ayoub has built a series of channels to draw attention to this natural feature, and restaurant-goers must cross streams and navigate fish ponds to get to their tables.

But the restaurant is not Ayoub's only project. He bought 56 hectares acres of land (138.3 acres) 25 years ago in an area known locally as El-Assi. “I have always loved El-Assi — you can’t imagine how beautiful it is. There are numerous plant varieties and different rock strata — water trickles out of the rock and rises from springs in the ground. It is very, very beautiful,” he says.

Without plans to develop the land, Ayoub let it go fallow. “I kept it for several years without doing anything. Soon the pine trees had grown very large, and we had no choice but to make small interventions to help other plants survive. We would go up the pine trees to thin out their branches and take away the dead parts,” he explained to Al-Monitor.

With no signposts and few pathways through the lush undergrowth, it is easy to see why the area has remained inaccessible to all but the most intrepid hikers. Approaching the center of El-Assi, running water drowns out all other sound and enormous cliffs of shocking orange break through the undergrowth. Water seems to seep from everything, including the rock.

Ayoub recalled that in the early days, local people would occasionally pass through: “People came out to look. They would walk around and enjoy the views. But at the time, we had absolutely no idea that there were plants up there that don’t exist anywhere else in Lebanon.” That plant is the carnnivorous Drosera rotundifolia, or roundleaf sundrew.

In 2014, Ayoub was approached by Magda Bou Dagher Kharrat, director of the Department of Life and Earth Sciences at Beirut’s Université Saint-Joseph (USJ). “She discovered the drosera and told me it didn’t exist anywhere else in Lebanon.”

Bou Dagher heard about El-Assi by accident: “I had been teaching botany at USJ since 2004. While teaching, I would often talk about carnivorous plants to engage my students, but I had never seen any in Lebanon. One day, a student mentioned that he had seen something similar in his uncle’s garden.” she told Al-Monitor.

Bou Dagher explained that drosera needs a very specific ecosystem — a wet and sunny climate all year round with sandy acidic soil. “They also like to be under pine trees. El-Assi has huge cliffs and a lot of moss — it is the last place in Lebanon where the drosera can survive. All of the other locations have been quarried for sand.”

She went on, “In 2013, we got a grant that would help create three micro-reserves. One was public land, one was owned by religious establishments and the other was private. The challenge was identifying the land owner. We knew El-Assi was privately owned — this is often an obstacle to creating nature reserves. In Lebanon there is no legislation or incentives encouraging private landowners to preserve nature,” she said. “It took while to gain Ayoub’s confidence, showing him we were a university, not from the government. In a country where everything has monetary value, it was hard to show we just want to protect nature.”

Bou Dagher said that Ayoub is working on his own with no financial support or incentives, adding that he didn’t want it to become a tourism attraction like other nature reserves. "Our discussion was always about how to protect it.”

In the end, Bou Dagher and Ayoub decided to simply not advertise the micro-reserve — that way, those who are truly interested can enjoy El-Assi, but it is not accessibly by popular trails such as the Lebanese Mountain Trail.

Ayoub remains wary of state intervention on his land and wants to be left to run it as he sees fit, saying, "I can look after this place better than the state, and better than anyone else.” His quiet stewardship seems to be just what the delicate plants need.