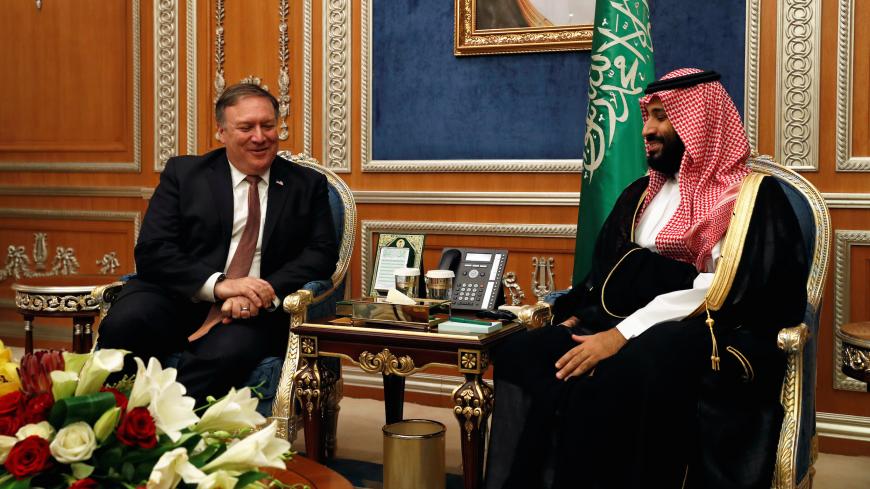 Both BGR and the Glover Park Group have dropped their lucrative client, the Wall Street Journal and Politico reported this week. And public relations giant Qorvis, which has a $280,000 per month contract with the kingdom, tells Ad Age that it is concerned about the circumstances surrounding Khashoggi's disappearance and is "watching them closely."

The reports come after the Harbour Group announced it was jumping ship last week. 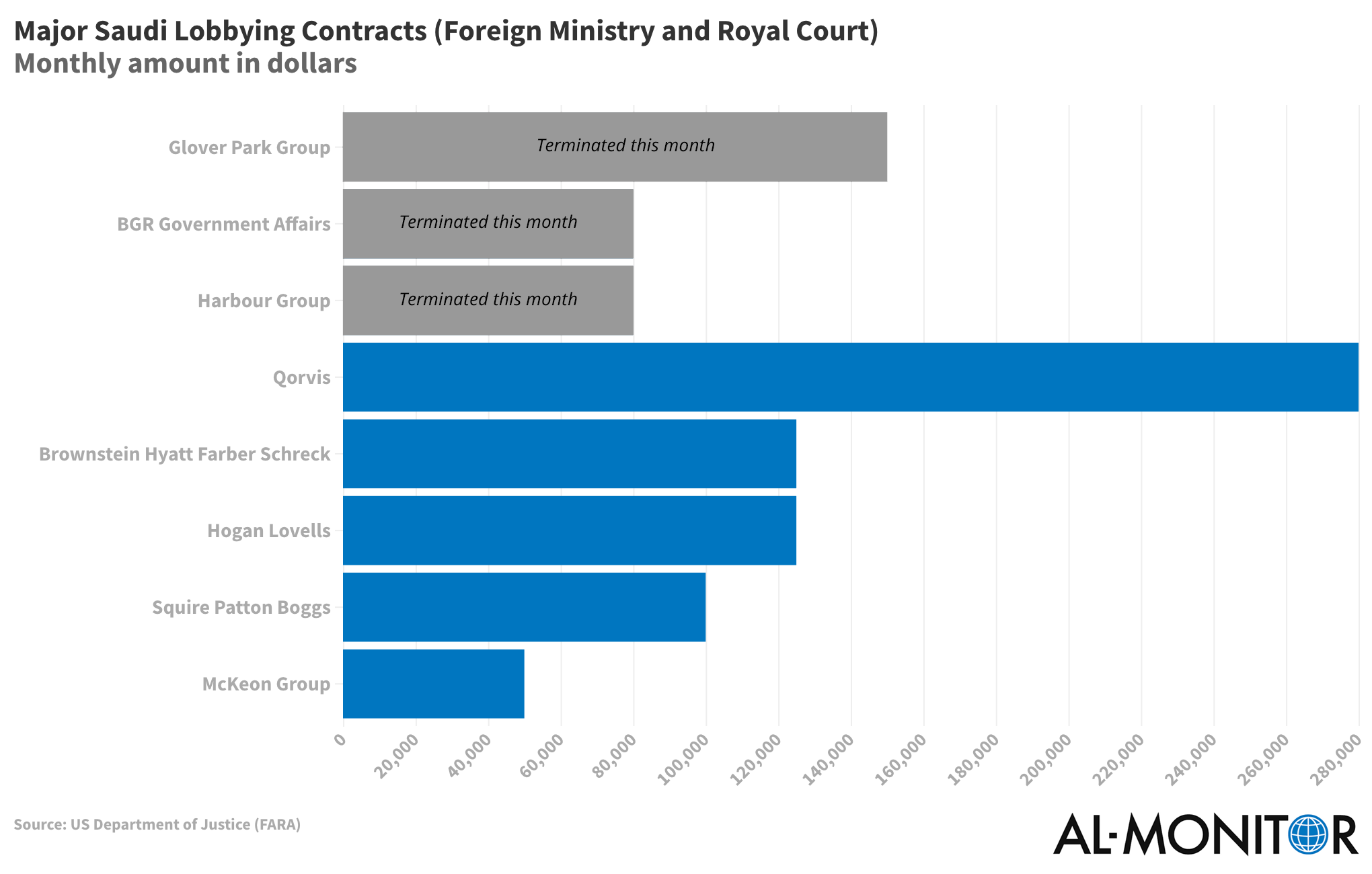 Why it matters: The rapid loss of lobbyists illustrates how toxic of a client Saudi Arabia has become — even for an industry long accustomed to representing foreign dictators. Glover Park had a $150,000-per-month contract with Riyadh while the Harbour Group and BGR Government Affairs each had $80,000 monthly contracts. As investors continue to pull out of Saudi Arabia in the wake of the Khashoggi scandal, the defections from seasoned lobbyists will make it harder to counter the political and public image repercussions in the United States.

Doha ascendant: The backlash against Saudi Arabia could be a boon for Qatar, which drastically increased its lobbying expenditures to $18.5 million last year amid a Saudi-led blockade against the tiny sheikhdom. Combined with Saudi Arabia and its ally the United Arab Emirates, lobbying and PR expenses by the Gulf’s Big Three topped $50 million last year.

Lobbying disclosure forms made public this week indicate that Qatar has hired the former national field director for President Donald Trump’s 2016 campaign, Stuart Jolly, to help arrange meetings with US officials. Jolly is a consultant with Silversmith Law Offices, which Doha hired earlier this month.

What’s next: The Saudi Foreign Ministry and the royal court still pay for a total of $400,000 in monthly contracts, distributed between Brownstein Hyatt Farber Schreck, Hogan Lovells, Squire Patton Boggs and the McKeon Group. It remains to be seen whether these firms determine that the influx of cash is enough to outweigh the cost that keeping Riyadh as a client could have on their public image.

Know more: Keep up to date on the latest Middle Eastern lobbying updates by registering for free with us. That will give you access to our award-winning series The Influence Game as well as our weekly lobbying newsletter, in addition to our entire archive of more than 20,000 articles.