Footage of a police van almost running over a woman has gone viral as Iranians speak out in in support of hijab protesters and against the controversial morality police. 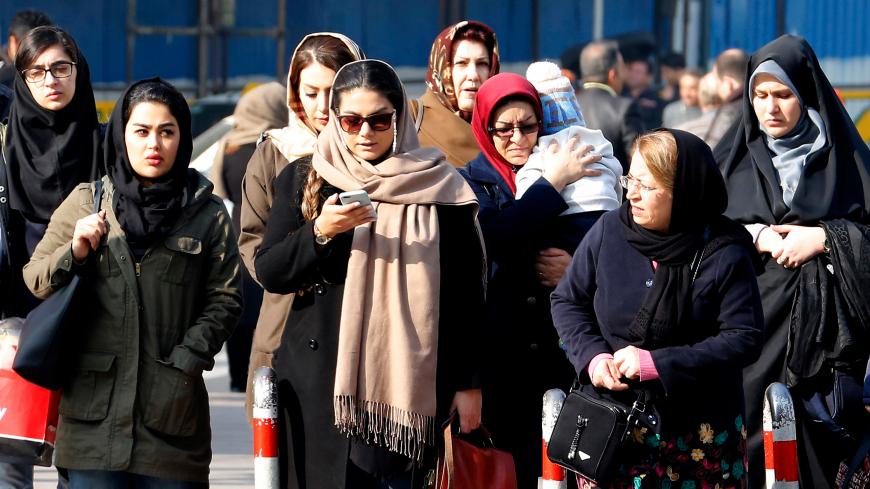 Iran's morality police once again sparked outrage this week after a video went viral, renewing debate on the controlling practice. In the footage, apparently captured Oct. 27, a female student is seen confronting a police van that drives into her and almost runs her over before it is surrounded with bystanders. The woman is said to have been protesting the arrest of a friend over her failure to observe proper hijab, an offense Iran's morality police exists to punish.

The incident took place in what looks like a parking lot outside a branch of Azad University in Tehran's northeastern Sohanak area. Despite being omnipresent in crowded and popular spots, the morality police rarely flex their muscles near university campuses.

Senior Iranian Reformist lawmaker Mohammad Reza Aref, who is commonly admonished by pro-Reform youths for his muted responses to rights violations, surpassed their expectations this time. He condemned the incident as a "violation of the sovereignty of universities." Aref also touched on similar incidents in the past decades, when university campuses were stormed by plainclothes forces crushing any sign of student unrest.

The commander of the Tehran Police Department, Hossein Rahimi, did not deny the incident, but offered his own version of "a woman confronting the police vehicle before the driver immediately pulled the brake." The footage, however, shows the van pushing the woman several meters. "The posted video was an edited version," he claimed.

The explanation did little to ease the growing public fury. "A brave woman confronting a bully" read one tweet that juxtaposed a screenshot of the video with that of the iconic Tank Man who stood up to the Chinese military in Beijing's Tiananmen Square during the notorious 1989 massacre.

Some went even further, likening the morality police with what they termed "IS patrols," accusing the Islamic Republic of "savagery." Similar posts could be found under the Persian hashtag "our camera is our weapon," a trend that has gained momentum in recent months to turn the spotlight on the issue of mandatory hijab in Iran. The photography campaign encourages ordinary citizens to capture moments of police mistreatment. It has also recorded women daring to lift their headscarves in public as a symbol of defiance, a gesture that has already seen several of them beaten or sent to prison for "disturbing public order" and a plethora of other security-related charges.

A popular venue for these individual protests has been central Tehran's crowded Enghelab Square and the street leading to it. It was the site of yet another such protest Oct. 29. Cheered on by crowds, a woman climbed to the top of the square's dome-like structure. She was approached by a police officer and reportedly taken into custody.

Mandatory hijab has been an almost indisputable principle in the Islamic Republic. But a debate has been going on for quite some time on whether the morality police is the right strategy to enforce it. Jumping on the bandwagon of public discontent against the policy, Iran's moderate President Hassan Rouhani spoke against it during his election campaigns in 2013 and 2017, reviving hopes among Iranian women that the patrol was about to be abolished. However, the president's failure to live up to those promises has left many wondering if he lacks the authority to challenge Iran's conservative clerical community as the main driver behind the unpopular practice. 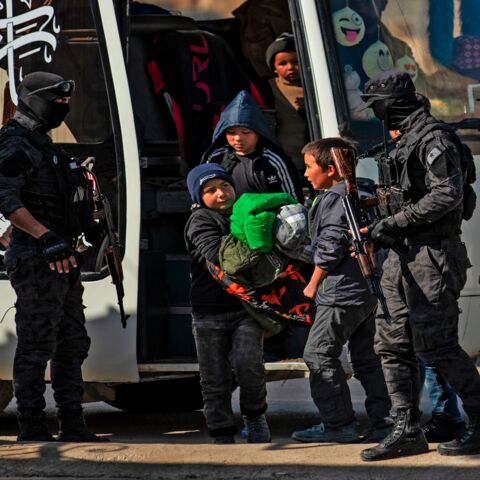 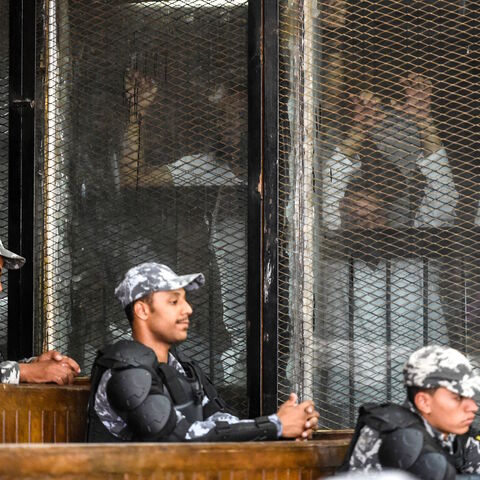 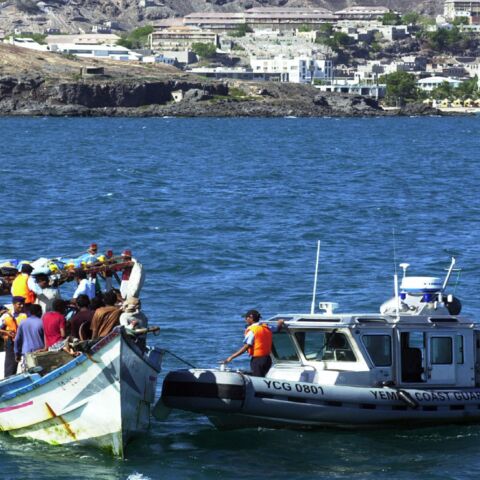