'The Journey': An Iraqi film in Iraqi cinema after 27 years 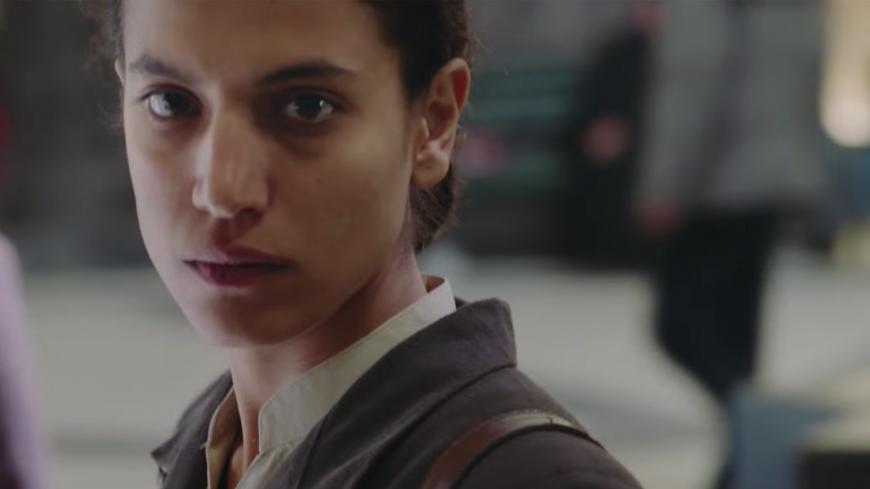 Based loosely on a real incident involving the intense psychological dichotomy of a potential suicide bomber, the film "The Journey" ("Al-Rihla") by Iraqi director Mohamed al-Daradji made its debut in Iraq on March 1 in six provinces and was screened at the same time in three cinemas in Baghdad.

Before its Baghdad screening, the film appeared at 15 international film festivals, the first being the 2017 Toronto International Film Festival in September. But it is the in-country, in-cinema showings that are most significant to many of the country's motion-picture fans.

The film is the first Iraqi film to be shown in Iraqi theaters in more than 25 years, since the 1991 uprisings. It was a joint production effort among Iraq, the United Kingdom, France and the Netherlands.

The Iraqi Independent Film Center, run by a group of young filmmakers, simultaneously launched a movement dubbed the “1 million viewers campaign." Daradji talks about reaching a million viewers, though he admits that is far-fetched.

“We are aiming for 1 million viewers, which is a little bit unlikely. But we will not abandon our efforts. I think we might reach 150,000 or 200,000 viewers in Iraqi cinemas,” he said in an interview with Al-Monitor at the National Theater.

Yet the film, which will also screen in theaters in 12 Arab countries, reflects a real comeback for Iraqi cinema — one that rises to international film standards.

Iraqi film critic Mahdi Abbas told Al-Monitor, “The film touches on real social, intellectual and security issues in real Iraqi life. The fact that the film is an Iraqi production and the work of an Iraqi director is groundbreaking for the Iraqi cinema, which is making a comeback after a 27-year hiatus.”

The film tells the story of a female suicide bomber about to blow herself up in Baghdad's only train station on Dec. 30, 2006, the day former President Saddam Hussein was hanged. As she considers her situation, she is reluctant to press the button and finds herself in a state of inner conflict. Through her psychological journey, the director tries to convey the message that even terrorists can find compassion and humanity within themselves, even if it's only a small bit.

Daradji focuses on the possibility of combating terrorism intellectually rather than militarily.

“We're trying to fight terrorism through ideas and to get rid of extremist and fanatical behaviors and concepts through dialogue, understanding and rapprochement between people,” Daradji said.

The film also touches on some social problems such as child labor and forced marriages. It highlights the violent behaviors of some US soldiers during their time in Iraq before the United States withdrew in 2011.

"The Journey" did not feature professional actors but rather new faces — with the exception of Amir Jabara, who had previously worked with Daradji in the film "In the Sands of Babylon."

"The Journey" was the acting debut for Zahraa Ghandour, the lead female actor who portrayed the suicide bomber in the 90-minute motion picture.

“The idea of the film is that no one has the right to take other people’s lives, and differences among people shouldn't be a threat to the different societies and communities, but rather a drive to coexist peacefully," she told Al-Monitor.

“We're hoping to revive the cinema in Iraq and emphasize the need for the state to support cinema, as it's an art that can help raise awareness among people," she added.