Galleries and cultural centers in Yemen have long been a casualty of war. Local artists, however, use walls to express their creativity and anger. 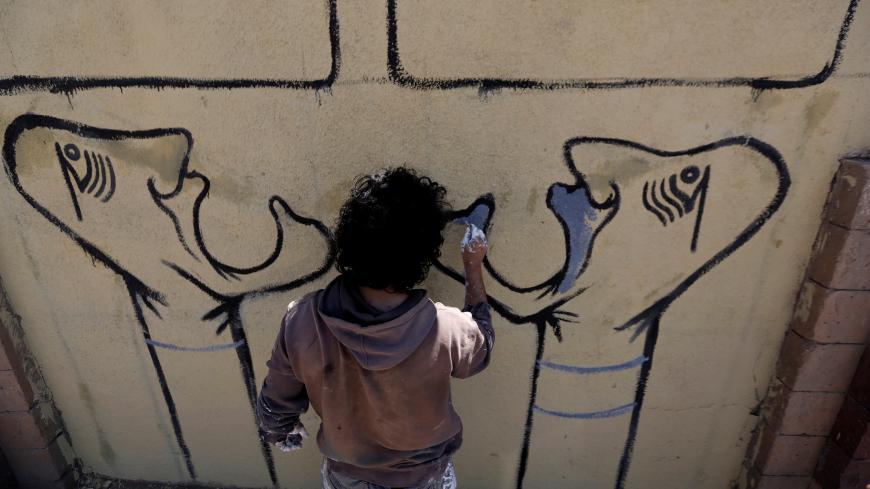 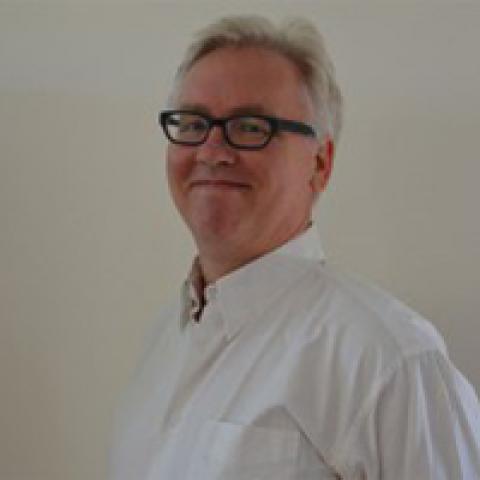 Yemen’s forgotten war, which has killed at least 8,600 Yemenis between March 2015 and September 2017, has, unsurprisingly, also taken its toll on the country’s cultural scene. The galleries in the capital Sanaa have either closed or reduced operations. Consequently, Yemeni artists have turned to two new platforms: the streets and the internet.

Yemeni graffiti artists, both men and women, have been turning the city’s walls into rich canvases, coloring the old gray buildings with splashes of color through various street art projects since 2012, often with pedestrians curiously looking on or joining in. One famous snapshot from 2016 shows a soldier picking up a brush to make his own graffiti: four birds, possibly doves, to extend his own message of peace in the warn-torn city.

Unlike the West, where a more rarified view often links art with existentialist suffering, in Yemen, both the subject and backdrop are brutal survival. For Murad Subay, a young Yemeni who has become the country’s best-known graffiti artist, the goal was to cover bullet holes and the signs of war with color.

Yemeni artist and researcher Rhman Qaid is a friend and colleague of Subay. He told Al-Monitor that Subay often said he was inspired by past revolutions, and how artists played a role in the fight for freedom and justice. With at least five major street art projects painted across the walls of Sanaa, Subay often lets friends, fellow artists or even passers-by join in to add their own touches. Projects with political undertones have been vandalized, but their vulnerability has not stopped Yemenis from painting the city walls, not only in Sanaa but also the port city of Aden and the highland city of Taiz.

Subay’s aim is to “wake people up,” to offer an alternative to the violence, Qaid told Al-Monitor as he explained how graffiti developed in Yemen.

According to Qaid, it was the Arab Spring of 2011 that first made a profound impact on the Yemeni art scene. The uprisings in countries like Tunisia and Egypt inspired artists. In March 2012, Subay launched his first major project, called “Color the Walls of Your Street,” in Sanaa. Other graffiti artists and anyone else who could get their hands on some paint joined in, depicting any topic that struck their fancy — famine, peace or corruption — putting their quests not only on the walls but on the country’s agenda.

Subay’s second campaign came in September of the same year. For “The Walls Remember Their Faces,” Subay painted the portraits of more than a hundred Yemenis who had been abducted by the security forces and disappeared. Many families of abducted political activists and journalists handed over photos of their loved ones. The thought-provoking project took seven months to complete.

Ibi Ibrahim, a video artist who is working to preserve local art, told Al-Monitor that prior to 2011, artistic expression in Yemen was centered around more traditional themes and took conventional forms. Before the Arab Spring, many commercial art spaces could be found in the German House, the French Cultural Center and the Cultural House of Sanaa. Photography and paintings were the main media exhibited in those galleries.

To create an alternative for the cultural centers, which have either entirely or partially closed, Ibrahim founded a new online platform that seeks to safeguard Yemen’s cultural heritage. The online magazine Al-Madaniya has featured artists such as Amna al-Nasiri and poets like Abdul Aziz al-Maqaleh. The magazine, the only one of its kind in Yemen, was established only six months ago. Al-Madaniya covers both the arts and culture in general terms, such as gender issues or the wide social gaps in the long-divided country. Of tragic interest to a country hit hard by epidemic diseases, Al-Madaniya recently also published a relationship-themed article called “Love in the Times of War, Famine and Cholera."

“The site aims to influence the way Yemenis look at their own society,” Ibrahim told Al-Monitor, adding that the magazine is already having an impact. “We manage to attract readers from all over the country, both the north and the south, to our site. We create hope. Yemenis want the war to end and be able to live normal lives.”

Artists do have a few physical spaces still available in the country. In Sanaa, artists share a cultural house called the Basement, established by architect Saba al-Suleihi in 2009. It's intended to be a free platform for art and venue for artistic events, lectures and workshops.

The war has also prompted many artists to flee. Ibrahim left for Berlin two years ago and has tried to stay in touch with Sanaa from afar. So has Qaid, who fled to Saudi Arabia two months ago because the Houthis, a Shiite rebel force supported by Iran, “would not allow us to write or paint.”