Iran’s president is under fire from hard-liners for unblocking a popular messaging app. 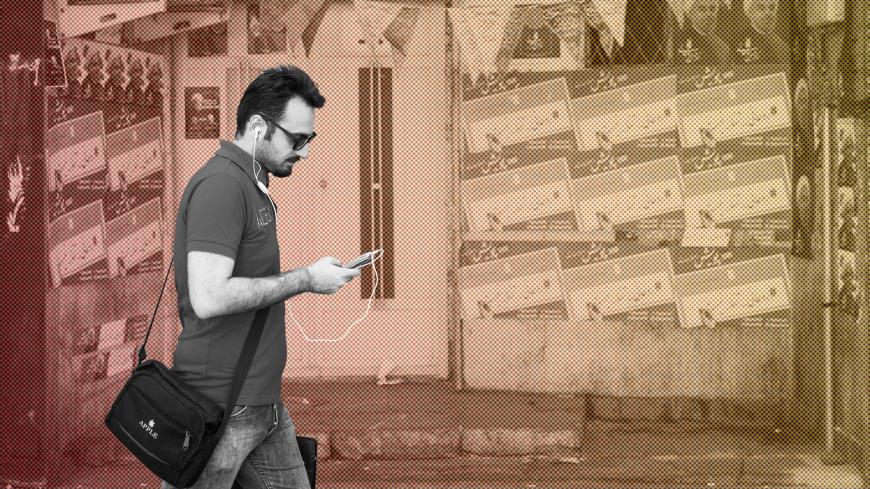 Amid the recent unrest in Iran, the government decided to block Telegram — the most popular messaging application in the country, with more than 40 million users — to stop the chaos from spreading. As calm returned, President Hassan Rouhani ordered the app unblocked, a decision that was met with harsh criticism by the judiciary and the Islamic Revolutionary Guard Corps (IRGC).

Sadegh Larijani, the head of the judiciary, slammed the government Jan. 15, saying at a meeting with high-ranking judiciary officials, “Figures who care about the establishment know well that the enemy’s [activities] can be effective through cyberspace. During the recent events, all security agencies acknowledged that [a number of] people were provoked to riot by a messaging application [Telegram], and they were trained to build bombs through the same app. What kind of parents would really accept that their child be incited to set the flag of the country on fire or set a building ablaze? Therefore, we believe that we should not open the way for the enemy.”

He added, “Why should we give 40% of the country's internet bandwidth to Telegram, and why would an official of the Islamic Republic negotiate with the messenger's manager to close several of its channels?”

The Telegram channel Amad News played an important role in organizing protests around the country. Iranian officials asked that the channel be blocked, a request that Telegram honored. In the wake of this move, however, new channels created by Amad News appeared, after deleting messages calling for violence.

Two days after Larijani's remarks, Abdul Samad Khorramabadi, the deputy of Iran’s prosecutor general, wrote on Soroush, an Iranian messaging app, “Judicial records indicate that the vast majority of illegal businesses, such as the sale of drugs and alcoholic beverages, the sale of pornographic films and many other illegal economic activities, are done through Telegram.”

Khorramabadi continued, “No country allows foreign internet companies to operate uncontrollably in its cyberspace.” He then slammed the Rouhani administration, saying, “The indifference of the government to the criminal activity of Telegram and Instagram is unprecedented, surprising and unfortunate.”

“A variety of Iranian social networks and messenger [apps] have been produced by Iranian scientists that could become widespread with a little support from the government. Why should we not appreciate these capacities? Why should we create jobs for Russian and American youth instead of Iranians? Why do we not believe in our young specialists?”

Describing the current situation as “worse than the slavery era” in the United States, Naghdi added, “To whose account will the dollars go with each of our clicks? To the account of America and its colonial institutions. Is this fair? Is it wise?”

In response to the criticisms, Justice Minister Alireza Avai said on Jan. 17 that the government’s decision to filter Telegram during the unrest was always supposed to be temporary. He also stated, “I urge all officials not to forget that we are all in the same boat, and we can [address each other] a little kinder.”