Now that negotiations over the Renaissance Dam project have failed, Egypt wants to build a separate dam in the Shalateen area to compensate for the country’s water loss. 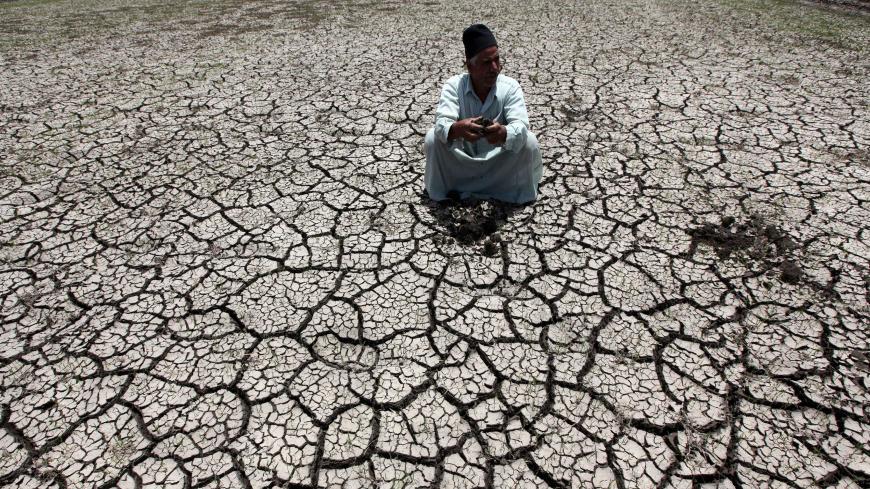 An Egyptian farmer squats down on the cracked soil to show the dryness of the land due to drought on a farm formerly irrigated by the Nile River, al-Dakahlya, Egypt, June 4, 2013. - REUTERS/Mohamed Abd El Ghany

According to a statement issued by the Egyptian Ministry of Foreign Affairs, Egypt called on the World Bank to intervene as a neutral technical mediator in the technical committee studying the impacts of the GERD construction.

In a somewhat related development, Egypt’s Ministry of Water Resources and Irrigation had announced Dec. 9 that it would build a dam in Wadi Hodein, in the Red Sea governorate’s Shalateen area, to benefit from rainwater and floods.

Observers saw this move as vital and indispensable to address the damage caused by the construction of the Ethiopian Renaissance Dam and to avoid any expected water shortage crises.

In a press statement to Egypt’s state-run MENA news agency on the same day, the head of the ministry's groundwater sector, Sameh Sakr, said the 12-meter-long (39-feet-long) dam will have a water storage capacity of 7 million cubic meters. It is one of the largest dams built in the Eastern Desert in terms of height and storage capacity.

It seems Egypt is tapping into flood and rainwater a few weeks after the country officially announced, for the first time after 17 rounds, the fallout of the negotiations with Sudan and Ethiopia on the GERD. The negotiations were indefinitely suspended.

Minister of Water Resources and Irrigation Mohamed Abdel Ati issued an official statement on Nov. 12, stating that Egypt initially approved the introductory technical report submitted by the French consultancy firm BRL, tasked with studying the Renaissance Dam and its impacts on Egypt and Sudan. Abdel Ati noted, however, a divergence of views on the report between Egypt, Ethiopia and Sudan. He did not mention the points of contention in the report.

On Nov. 13, in a telephone intervention on the local Sada al-Balad satellite channel, Abdel Ati's spokesman, Hossam El-Imam, said Egypt will not waive its water rights. He asserted that Egypt was ready to raise the Renaissance Dam issue before the International Court of Justice.

During the inauguration ceremony of a number of major projects in Kafr al-Sheikh on Nov. 18, President Abdel Fattah al-Sisi warned against harming his country's Nile River water share, stressing that “water is a matter of life and death.”

However, Ethiopia seems to be turning a deaf ear to these warnings. Ethiopian Minister of Energy, Water and Electricity Sileshi Bekele affirmed in a press briefing Nov. 25 that his country will not stop the construction of the GERD, despite Egypt’s protests.

Bekele stressed his country’s firm position, saying, “The dam is being constructed around-the-clock." He noted that Ethiopia has a fundamental right to exploit its water resources in producing energy for development purposes and eradicating poverty.

Meanwhile, the African Affairs Committee of the Egyptian parliament saw these Egyptian efforts as insufficient since the Shalateen Dam is not a solution to the GERD crisis. In turn, a water expert at Mansoura University, Zaki al-Beheiry, believes it is important to search for alternative water sources since the Ethiopian GERD will affect Egypt's Nile River water share.

According to the Ministry of Irrigation and Water Resources in July, the Nile River provides Egypt with an annual share of 55.5 billion cubic meters while Egypt’s water requirements reach 114 bcm annually. In addition to the Nile River water, Egypt resorts to desalination of seawater, purification of sewage water and industrial drainage. Yet the annual water deficit is 20 bcm.

Egypt asserts that the GERD reduces Egypt's Nile River water share by an average of 22 bcm per year. This water loss could turn infertile more than 4 million acres out of Egypt's cultivated land of around 9 million acres. The GERD will also cut by one-third the electricity generated by the Aswan High Dam while increasing pollution in canals and drains.

According to Egypt's former Minister of Irrigation and Water Resources Mohamed Nasreddin Allam, Ethiopia will not stop constructing the dam. “Over the past years, Egypt’s government failed to find a solution to this crisis. This is a real threat to Egypt,” he told Al-Monitor, adding that it is unfortunate that Egypt was not aware of Ethiopia’s intention from the start.

“It is good that Egypt is planning to build dams and exploit rain and flood water. But this will not be enough and will not compensate for the water lost after the GERD construction is completed and water is stored,” Allam added. “It is necessary to diversify water sources, but this is not a solution to the GERD crisis.”

By announcing its plan to build the Shalateen Dam, Egypt’s government was trying to “hit two birds with one stone.” Allam said, “Not only is it diversifying its water sources to counter Ethiopia’s insistence on constructing the GERD, it is also pressuring Sudan, which is siding with Ethiopia. The newly announced dam is located in Shalateen, a disputed area between Sudan and Egypt.”

Egyptian-Sudanese relations are highly strained by the border dispute over the Halayeb-Shalateen-Abu Ramada triangle. Sudan believes it is entitled to impose its sovereignty over the triangle as part of the Sudanese territories, while Egypt claims this area as an integral part of its territory, refusing to resort to international arbitration.

The Halayeb-Shalateen area extends over 20,000 square kilometers (7,722 square miles) in the southeast of Egypt and northeastern Sudan, on the border between Egypt and Sudan, with a population of 27,000 people.

After Egypt revealed its plan to build the Shalateen Dam, Sudan’s Ministry of Energy, Water and Electricity renewed on Dec. 11 Sudan’s sovereignty claims over Halayeb and Shalateen. Ahmed Issa Omar, parliament member for Halayeb in Sudan’s National Council, told Anadolu Agency on Dec. 10 that Egypt’s intention to launch development projects in the disputed triangle is an unacceptable step.

In an interview on Dec. 24 on “Bila Koyoud” TV program airing on the BBC Arabic satellite channel, Sudanese Foreign Minister Ibrahim Ghandour confirmed that Halayeb and Shalateen were Sudanese and his country will not be giving them up.

The Egyptian National Media Organization responded on Dec. 27 by announcing that it intends to broadcast a weekly television and radio program from Halayeb and Shalateen within the scope of its efforts to entrench the residents’ sense of belonging to their Egyptian homeland. 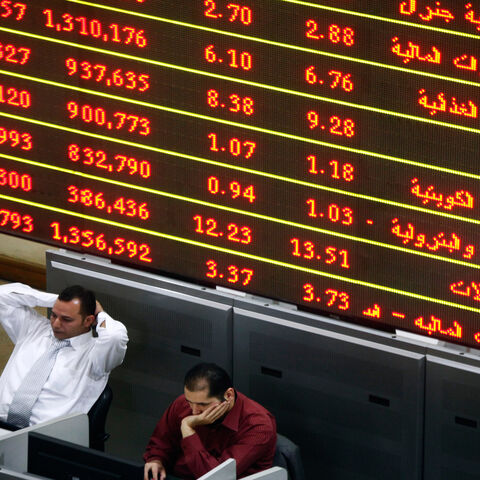 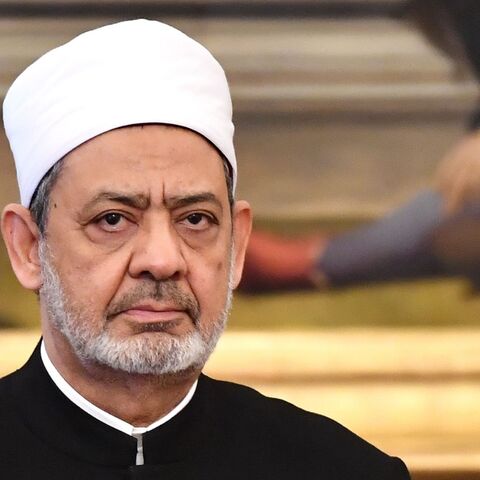