Iranian President Hassan Rouhani has finally introduced two names for the Science Ministry and Energy Ministry positions, although the battles appear to be far from over. 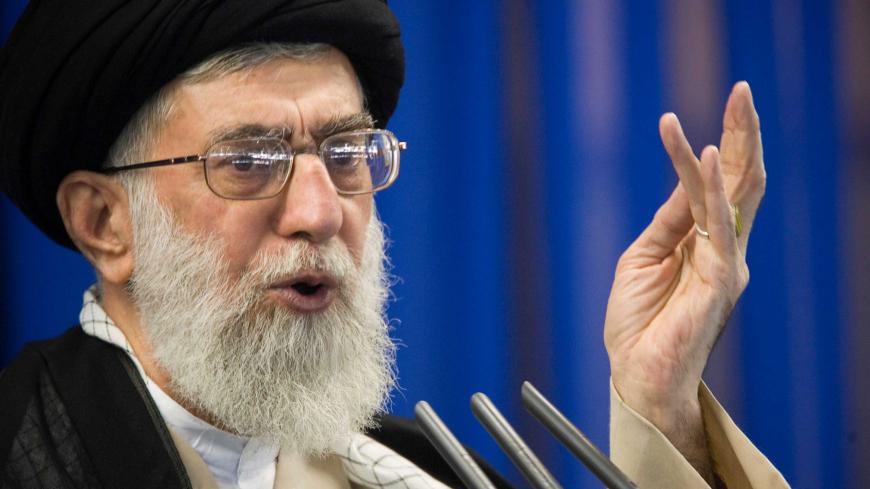 The selection and vacancies have been a source of controversy, especially for the position in the Science Ministry, which selects the heads of universities. Historically, universities have been the hotbed of political activity in Iran and a sensitive post for the security establishment.

On Oct. 16, Mahmoud Sadeghi, a Reformist parliamentarian, tweeted that according to sources involved in the choosing of the science minister, Rouhani had introduced the names of more than 10 individuals for the position, but Supreme Leader Ayatollah Ali Khamenei did not give consent. According to Khamenei’s own website, the supreme leader wants to be involved in choosing the ministries of Defense, Intelligence and Foreign Affairs due to his position as commander in chief. Khamenei’s website added that the supreme leader had “concerns” over certain ministries, such as the Science Ministry, because any “deviations in those places would lead to deviations in the movement of the country as a whole.”

Sadeghi is not the only individual to claim that Khamenei has been involved in choosing the Science Ministry position. Mohammad Ghomi, a member of parliament’s Education and Research Commission, said on Sept. 26 that both parliament and the Cultural Revolutionary Council have concerns, but also “it appears that the supreme leader has opinions on the Science Ministry.”

Of the two selections, Gholami, who is currently the head of Bu-Ali Sina University in Hamedan, has caused a backlash online. Student activists accused Gholami of having illiberal positions. One of the more popular tweets came from a Bu-Ali Sina student who wrote, “Leave Dr. Gholami for us at Bu-Ali, we are used to a political-security suffocation.”

Sadeghi tweeted a screenshot of a private message of a student activist. The student called Sadeghi an “opportunist” for his alleged support of Gholami and said it was a betrayal of student activists who supported the Reformist List of Hope candidates. Sadeghi was criticized online for making light of the criticism and also for publishing the individual’s name.

The Science Ministry was a difficult position for Rouhani to fill even in his first term, when conservatives overwhelmingly dominated parliament due to a heavy Reformist boycott of parliamentary elections. Rouhani’s first three choices for the ministry were rejected. Reza Faraji-Dana was eventually approved by parliament but only lasted three months and was impeached. Mohammad Ali Najafi, who is currently the mayor of Tehran, was appointed as caretaker for a period of time until Mohammad Farhadi was approved.