Ziad Doueiri’s latest film has been out three weeks and it’s at the top of the box office ever since, taking almost 50% of total film admissions. 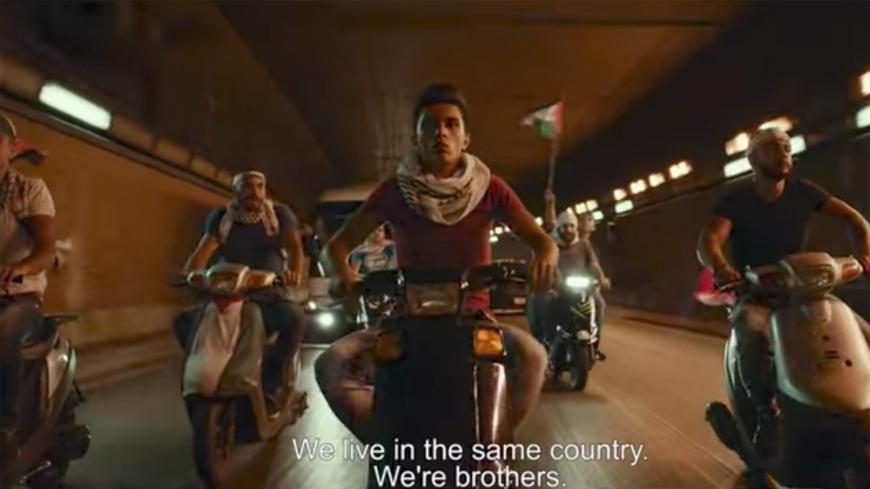 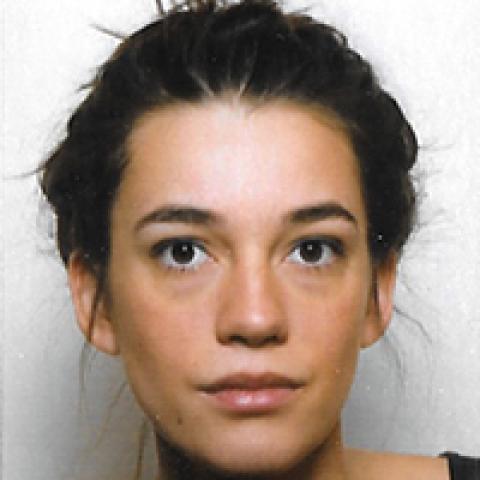 When George Haddad left the film theater, he immediately sat down again lighting a cigarette. “Well, I hadn’t seen anything like that in a long time,” he told Al-Monitor. A few feet away, storekeeper Nour Khoder admitted she cried several times during the film. “The narrative is so strong, it really shakes you. It brought back memories of the war, the massacres, what my family went through. I'm very moved,” she said.

Ziad Doueiri’s latest film, “The Insult,” was released three weeks ago and has been a box office favorite, taking almost 50% of total film admissions in Lebanon.

It takes place in today’s Lebanon and tells the story of how a seemingly meaningless dispute between a Lebanese Christian and a Palestinian Muslim escalates into a national affair that plays out in the courts, political parties and the media.

“It feels so real,” said student Daniel Abboud. “What happens in that film — it could happen now, right now, in this street."

The civil war of 1975-1990 is a difficult topic in Lebanon. Right after the fighting stopped, an amnesty law took effect in the name of national unity, with countless crimes and over 150,000 dead swept under the rug. At the same time, although there was no official reconciliation between the different factions, militia leaders turned themselves into elected politicians.

Up until today, what happened during 15 years of armed conflict is hardly ever mentioned, let alone discussed. History books mostly ignore modern history. Yet many in Lebanon — like the two main characters in the film — still live with the memories of the war.

“Despite the disclaimer at the beginning of the screening which declared that the movie does not represent the current situation in the country, I think it actually does … the wounds of the civil war have yet to heal and this case does reflect in a way or another the feel that Lebanese have towards each other and towards Palestinian refugees,” blogger Najib Mitri wrote.

For film critic Sandra Noujeim from the local daily L’Orient le Jour, the film goes even further. She wrote, “For the first time, the Christian community is portrayed as a victim. The film deconstructs the political demonization of Christians."

Although "The Insult" does bring some new elements to the debate, one can’t deny that the civil war has been on the agenda of Lebanese cinema for a long time. Films such as “Where Do We Go Now?” (2011), “Zozo” (2005) and Doueiri’s masterpiece “West Beirut” (1998) are all about the civil war.

“Cinema doesn’t have a great record in achieving national reconciliation. It is unlikely 'The Insult' can change that. At the end of the day a film is judged by other criteria,” wrote Jim Quilty from the local newspaper The Daily Star.

If “The Insult” is such a powerful film, it is first and foremost because it feels so real. The plot is inspired by a real story. A couple of years ago, Doueiri found himself in a dispute with a worker on the street. They started arguing, insulting each other and finally settled on good terms, but that’s when the director thought, “What would have happened if I had pushed it further? At what point would I have resorted to violence?"

The choice of actors was also crucial in ensuring the film was as close as possible to reality. The two main characters — Tony, a middle-aged Lebanese man raised on Christian militia propaganda, and Yasser, a Palestinian refugee living in a Lebanese refugee camp — are played by actors who have been through similar life struggles.

"Adel is Tony in a way — of course he wouldn’t do or say what Tony does, but he identifies with him, and that's what makes a strong act,” Doueiri told Al-Monitor.

“I could not have played the character of Yasser. I'm a Lebanese Christian. I was raised with the Lebanese Forces, in the same neighborhood as Tony, actually. This is what I know best,” actor Adel Karam told Al-Monitor.

The same is also true of Kamel El Basha, who plays Yasser. “Yasser is not too different from me. Although I have never lived in Lebanon, being a Palestinian helps me to better understand the life of a Palestinian in a refugee camp,” he told Al-Monitor.

Both actors believe their characters exist in real life.

“Tony is real — there are many Tonys in Lebanon. Sparks of hatred between [Lebanese] Christians and Palestinians still exist today. Some of the people I know saw the film and asked me, ‘Why did you not teach him a lesson?’” said Karam.

Basha told Al-Monitor, “Yasser in today’s Lebanon represents the real Palestinian, the one who does not belong to any political faction but wants to live a normal life, while at the same time longing very much to go back to his homeland."

It is clear that the film was not a low-budget production, given the quality of the images, the special effects such as drone shots, the editing and the music.

“The Insult” is set as a courtroom drama. Doueiri, who comes from a family of lawyers, admits that he is “very inspired by US courtroom drama films, because you can have the two protagonists facing each other.”

Although the Lebanese judicial system does not exactly function like the American one, Doueiri stuck to this genre in order to create a dynamic in the film. He successfully used the courtroom setup to lay out half a century of history.

On the international stage, Basha took home the best actor award at this year's Venice Film Festival, and Lebanon has submitted "The Insult" for the 2018 foreign language film Oscar.