The royal decree allowing women to drive in Saudi Arabia comes at a time when the country is facing increasing international pressure, especially over its war in Yemen. 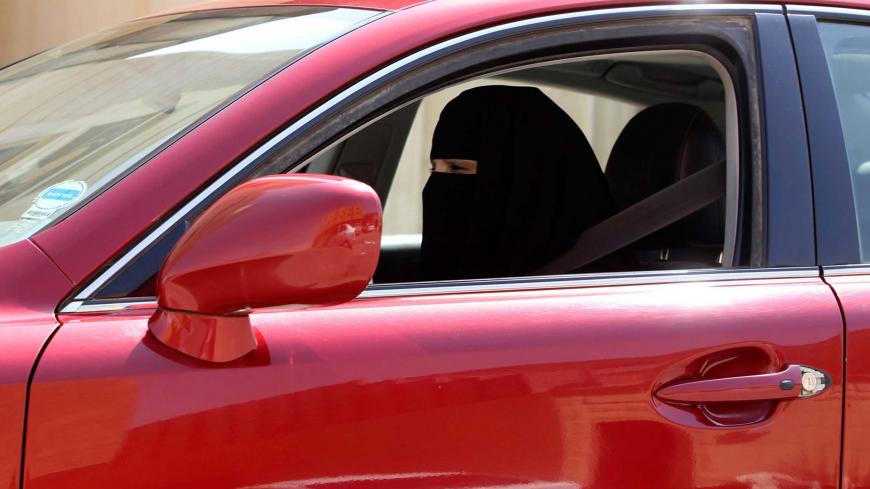 Saudi Arabia's King Salman bin Abdul-Aziz Al Saud's decree allowing women to get driver's licenses is a bold, if long overdue, step to reverse the kingdom's economic stagnation and answer increasing international criticism. The king and his sons also need to rethink his Yemen strategy, which is making the economy and foreign policy tilt in the wrong direction.

Saudi women bravely began to demand the right to drive 27 years ago, but the royal family and the clerical establishment resisted forcefully. Now the only nation in the world to discriminate against female drivers is changing. Many important details are yet to be worked out. The king scheduled implementation for June 2018, but deadlines for female empowerment in the kingdom have a long history of slipping. The all-male police force will need extensive training to prepare for engaging women drivers on the road. The role of male guardians will need to be clarified: Must a woman receive permission to travel alone or to a specific destination? Saudi Ambassador to Washington Prince Khaled bin Salman said women will not need the guardian's approval to request a license, which is a positive step.

The ban on female drivers is only the most visible gender discrimination ordinance in the kingdom. There are more than 30,000 religious edicts from the Wahhabi clergy that govern females in Saudi Arabia. The guardianship system is well entrenched. Before the decree was announced, there were widespread arrests of conservative dissident clerics who were likely to oppose the move. There are protests against the decree but also much support for the king's decision. The road to gender equality has a long way to go, but the Saudi leadership knows the driving ban attracts the most attention — especially outside the country.

The Saudi media is promoting the change on economic grounds. According to government figures, there are 1,376,096 foreign drivers in the country to provide chauffeurs for women. The cost of the chauffeur system is estimated to have been $6.7 billion last year. Of course not all of the drivers will leave in June, but the Saudi economy should get a boost.

It needs it. Growth has flatlined, with oil prices low and the war in Yemen draining the government's coffers. The economic reforms promoted by Crown Prince Mohammed bin Salman have been reversed or stalled due to public opposition. Saudi Vision 2030 is behind schedule in diversifying the economy. Reducing the cost of the foreign chauffeur bill is good economics. Middle- and lower-class citizens will benefit from not having to hire taxis or to get male relatives to take women around.

Abroad, the war in Yemen is increasingly seen as a costly mistake by the king and his young crown prince. The Houthi rebels show no sign of giving up their struggle. To the contrary, they are now promising their missiles will soon target Saudi oil tankers in the Bab al-Mandab strait and in Gulf cities including Abu Dhabi to expand the war. These may be hollow threats, but US military commanders say they are worried about the missile threat.

The Saudis are desperately trying to block the formation of an independent UN fact-finding commission to investigate war crimes in the Yemen war, and Riyadh has threatened retaliation against countries that back an investigation. A Saudi letter threatened "negative" consequences for bilateral relations if the independent investigation is approved. The Netherlands and Canada are sponsoring the investigation, while Washington has been silent on the issue.

For Yemenis, there is little joy in seeing Saudi women behind the steering wheel when millions of Yemeni women and children are being starved by the Saudi blockade. From their perspective, the widespread public international approval of the decree is in stark contrast to the global blind eye paid to what is the worst humanitarian catastrophe in the world today. According to the BBC, half a million Yemeni children are now severely malnourished. Millions more are hungry.

The driving decree offers an opportunity to use the global positive response to find a face-saving end to the conflict. Riyadh is increasingly like America in the 1960s: trying to build a new and better society at home in the midst of turbulent social activism while also fighting a costly war abroad against a determined foe backed by a powerful regional state. It turned out badly for LBJ.