With the recent appointment of Ahmed Salem al-Wahishi as Yemen's ambassador to Russia, Moscow finds itself in a strong position to lead a political solution to the Yemen conflict. 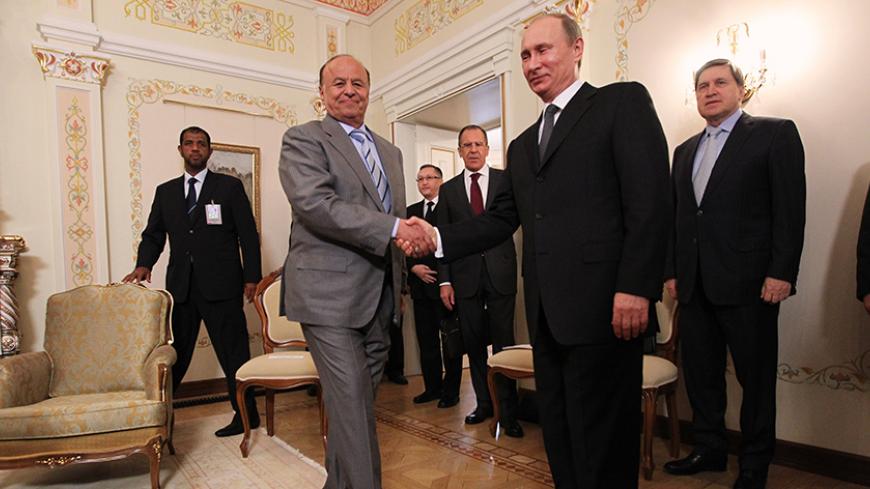 Russia’s decision to accept Hadi’s pick for ambassador to Moscow contrasts markedly with its disapproval of Hadi’s ambassadorial appointments in late 2016. As Russia has deepened its relationships with Hadi’s pro-Saudi government and pro-Iran factions in Yemen in recent months, Wahishi’s appointment is a compelling indicator of the transformation of Moscow’s Yemen strategy from passive rhetorical criticism of the ongoing conflict to the active pursuit of a cease-fire through diplomatic means. This policy shift was codified by a February 2017 Russian Foreign Ministry statement, which called for the re-establishment of dialogue between warring parties and an end to the two-year conflict in Yemen.

Russia’s deepened commitment to ensuring a cease-fire in Yemen can be explained by a mixture of strategic considerations and broader geopolitical aspirations. From a strategic standpoint, a cessation of hostilities could allow Russia to construct a naval base on Yemeni soil. Even though the Russian February statement on Yemen did not include a reference to the construction of a potential base, a Russian military official told ITAR-TASS in 2009 that establishing a naval base presence in Yemen was a medium-term strategic objective. A Yemeni base would have significant strategic value for Russia, as it would increase Moscow’s access to the Red Sea’s shipping lanes and the Bab el-Mandeb Strait, which links the Red Sea to the Gulf of Aden.

As Yemen’s Houthi-aligned ex-President Saleh has publicly expressed his willingness to grant Russia military basing rights, a peace settlement in Yemen would have allowed Moscow to construct a naval base without risk of backlash from Sanaa. If Russia ultimately decides to revive its base construction, Hadi’s forces are also likely to acquiesce, as one of their most important allies, the United Arab Emirates, believes that Moscow’s base presence in the Red Sea is a valuable bulwark against Iranian influence in Yemen.

Even though the United States has historically competed with Russia for access to the Bab el-Mandeb Strait, Moscow’s strategy of diplomatically engaging with both sides of the Yemen conflict has made it appear more impartial than the United States, which has staked out an overtly pro-Saudi stance. In their basing negotiations, Russian diplomats have emphasized this impartiality to the leaders of both sides of the Yemen conflict to demonstrate that Moscow is a more reliable security partner than Washington. As Russia has garnered significant political capital from its diplomatic initiatives in Yemen, and the Houthis retain control over the vast majority of Yemen’s Red Sea coast, it is an opportune time for Kremlin policymakers to forcefully advocate a cease-fire in Yemen.

From a broader geopolitical perspective, Russia’s push for a cessation of hostilities in Yemen can be linked to its desire to be perceived by Middle East leaders as a superior arbiter to the United States. Building on Moscow’s support for all-inclusive diplomatic negotiations in Syria, Libya and Afghanistan, Russian policymakers have consistently argued that a resolution of the Yemen conflict can only be achieved through a political solution framework that engages all of Yemen’s major warring factions.

To bring Yemen’s disparate political factions to the bargaining table, Russia can offer a range of incentives and deterrents that no other great power can match. To gain Hadi’s support for a cease-fire, Russia can credibly threaten to provide military support for Saleh’s forces, as Saleh has offered Russian officials the opportunity to revive Soviet-era military links with Yemen and counterterrorism support. As George Mason University professor Mark Katz, a leading expert on Russia-Middle East relations, argued in January, Saudi Arabia views this scenario as such an undesirable outcome that Riyadh could be willing to compromise with Moscow on Syria to prevent it from coming to fruition.

Therefore, if Russia threatens to back Saleh, Saudi Arabia will likely convince Hadi to negotiate with the Houthis, advancing Moscow’s cease-fire ambitions. Similarly, if Russia makes its economic aid to the Houthis contingent on holding diplomatic talks with Hadi, Saleh could acquiesce, because he views Moscow as a critical long-term economic partner that will help dilute the Houthis’ dependency on Iran. Through coercive diplomacy and establishing conditions for assistance to each major faction, Russia can initiate a political settlement in Yemen that sidesteps the United States and highlights Moscow’s indispensability as a great power in the Middle East.

In addition to showcasing Moscow’s arbitration prowess, Kremlin policymakers have used their diplomatic push for a cease-fire in Yemen to improve Russia’s image among the Arab public and Yemeni government officials. Even though Russia’s diplomatic escalation in Yemen is still in its early stages, favorable responses from public opinion surveys and Yemeni politicians have given Moscow’s efforts positive momentum. The 2017 Arab Youth Survey revealed that Russia is viewed by 21% of young Arabs as their country’s leading ally, up from 9% in 2016, and critically above the 17% figure held by the United States.

The United States’ support for Saudi Arabia’s military intervention in Yemen was a significant contributor to the increase in anti-American sentiments among young Arabs. Moscow’s advancement of a political settlement to the Yemen crisis, shipments of food and medical aid to Sanaa, and vociferous opposition to Saudi Arabia’s air assault on the Houthi-held Hodeidah port have considerable public appeal in the Arab world. Praise from prominent Yemeni politicians, like South Yemen’s former President Ali Nasir Muhammad and Hadi, for Russia’s efforts to promote stability in Yemen have also gained widespread coverage in the Russian state media, as they showcase the effectiveness of Russian arbitration strategies to other Arab leaders.

Even though Wahishi’s appointment has received little international media coverage, the restoration of full diplomatic ties between Russia and Hadi’s government is a major step forward for Moscow’s aspirations of devising an inclusive political settlement to the Yemen conflict. Achieving a cease-fire in Yemen could allow Russia to establish a strategically important Red Sea naval base, bolster Moscow’s international reputation as a conflict arbiter and foster more favorable perceptions of Russia in the Middle East and North Africa. These prospective benefits ensure that Moscow’s diplomatic involvement in Yemen will likely continue expanding for the foreseeable future. 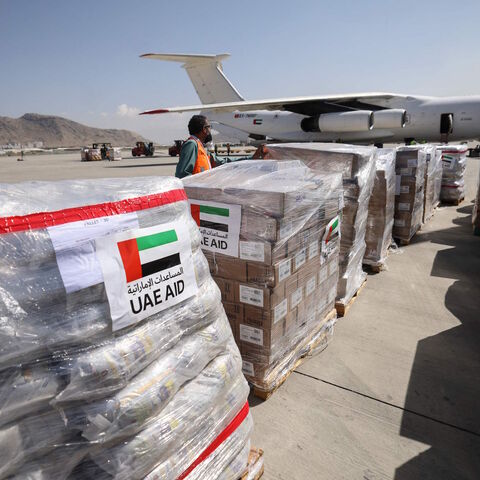 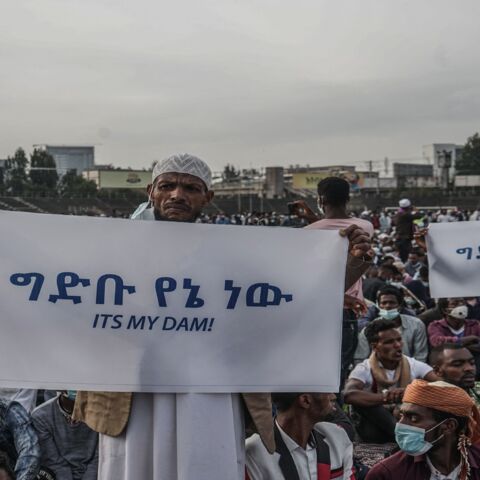