The Gaza Strip is showing its solidarity with the Palestinian prisoners on hunger strike in Israeli jails by participating in the "Saltwater Challenge." 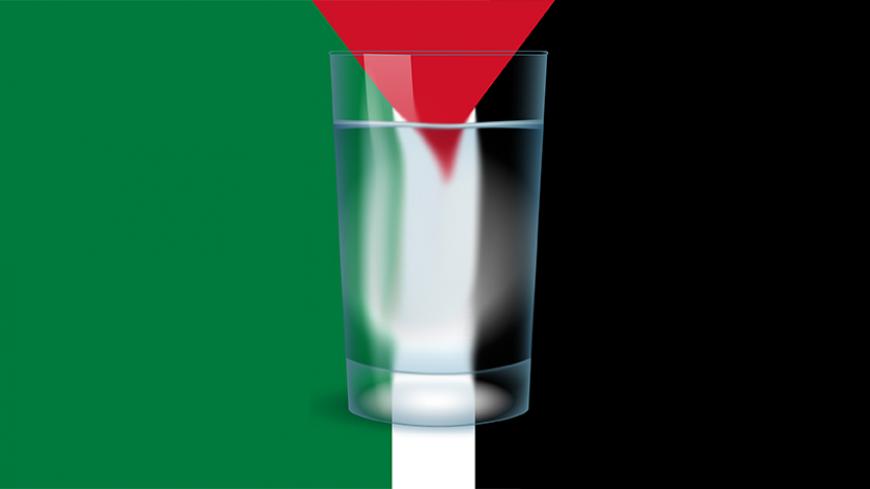 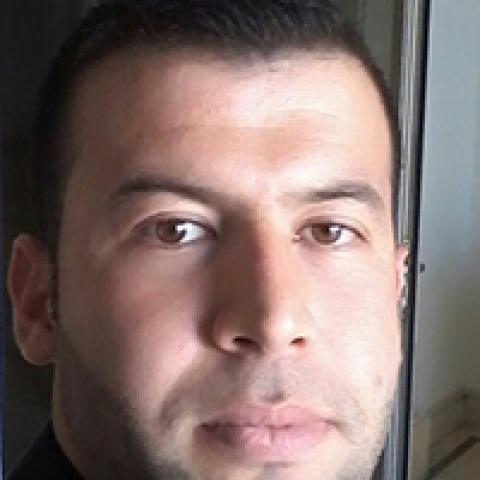 GAZA CITY, Gaza Strip — Dozens of Palestinian prisoners in Israeli jails were taken to hospitals May 24 to be examined as a nearly six-week mass hunger strike continues with no negotiations in sight.

An estimated 1,300 to 1,600 prisoners are participating in the "Freedom and Dignity" hunger strike, which began April 17 to demand better living conditions in prison. (An Israeli official claimed that the number of participants dropped to 870 after two weeks.) The prisoners say they have managed to survive so far on nothing but water and salt, which they use to try to stabilize their health.

Aarab al-Barghouti — the son of prominent Fatah prisoner Marwan Barghouti, who started the strike — initiated the "Saltwater Challenge" on social media when he filmed himself drinking saltwater and challenging Arab Idol winner Mohammed Assaf to do the same. A number of Arab celebrities joined the challenge, which went viral among Palestinians on social media.

Palestinians have made widespread shows of support for the strike as they look to publicize the cause. In one such display, nearly 50 Gaza Strip restaurants joined the Saltwater Challenge, which Gaza's Hotels and Tourist Restaurants Commission launched for one day on May 2. Under the initiative, restaurants exclusively served their customers saltwater to voice solidarity with the prisoners.

Commission Chairman Salah Abu Hasira told Al-Monitor, "The commission launched the Saltwater Challenge the moment the prisoners went on hunger strike. Dozens of the Gaza Strip restaurants joined the campaign, under which customers were served salt and water, and 'honor' for dessert. Also, all of the staff wore black uniforms reading 'salt and water.' [The initiative] is a part of the commission's national, humanitarian and moral duty toward prisoners in Israeli jails. It is to support their just cause and to tell them that all of the Palestinian social segments … are standing by their side and support their fair rights."

Abu Hasira added, "This initiative is one of a kind, but will not be the last." He called on all tourism sectors to stand by the prisoners.

Gaza restaurants and hotels responded "the moment the initiative was announced," said Abu Hasira. The businesses hoped their actions might help console the prisoners and boost their morale, he said. He added that further steps will be taken to shed light on the prisoners' suffering. He expressed gratitude to those who took part: "Standing side by side with heroic prisoners reflects the authenticity and bravery of the Palestinian people."

Restaurant manager Mahmoud al-Afghani described the event. "The restaurant served customers exclusively saltwater between 9 a.m. and 4 p.m., to tell our prisoners in Israeli prisons that they're not alone in their battle and that their cause is also the whole Palestinian people’s cause," he told Al-Monitor.

“It's a duty toward the prisoners that we join the national campaign. They are going through hard health and humanitarian conditions. It's an obligation for us to support them and their cause fully, which they need, even with the simplest actions.”

Rami Abu Shanab, who handles public relations for a restaurant in Gaza, told Al-Monitor, "All of the restaurant's staff supports the prisoners in their battle. … After the great martyrs, prisoners are an honor to us and to Palestine. It's our national and moral duty to stand by them and to convey their message to the world, in light of the deliberate attempts to disregard their case."

He said the initiative drew a great response, and customers "insisted on trading their food for only water and salt, to stress their patriotism and support for the prisoners on hunger strike."

Ashraf Zeiter arrived at a restaurant for lunch with his friends. He said he was surprised when the waiter said, "We are offering only saltwater for lunch. Do you have a problem with that?" Zeiter said, "We agreed to drink saltwater in solidarity with the brave prisoners in Israeli jails and to put ourselves in their shoes and feel the suffering they are going through by drinking saltwater for many days, which could negatively affect their bodies in the long run."

He called upon all Palestinians to unite to support the prisoners' cause "and refrain from all disputed issues that threaten security and social peace."

"Prisoners in Israeli jails are taking a step forward toward obtaining their rights and defending their dignity," Zeiter said. "This requires concerted efforts by all Palestinians, who should make this case their main cause in all events and rallies. The prisoners need our support and solidarity by all available means. … With the hunger strike, the prisoners are sending a clear message that, despite different affiliations, they are facing the same danger, lying in one cell and suffering the same abuse at the hands of the Israeli jailers." 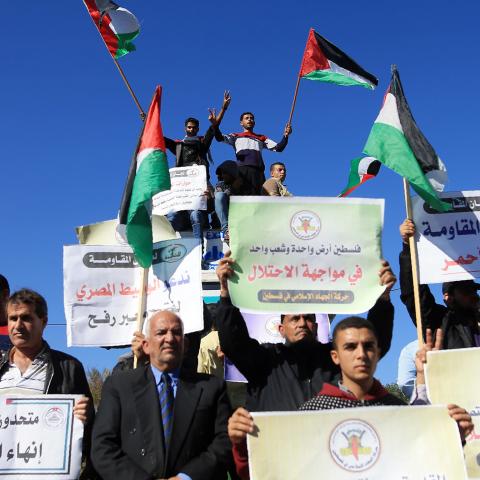 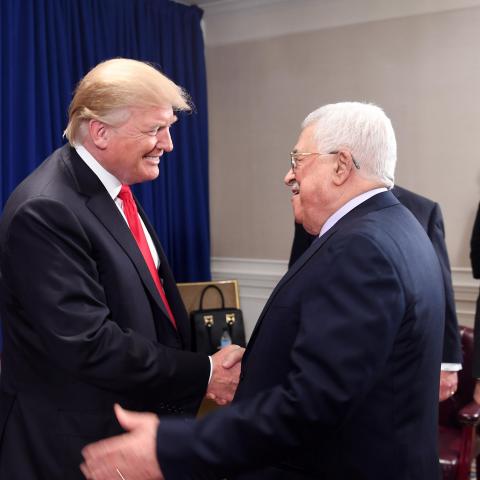