While incumbent Hassan Rouhani is likely to face a tighter race than anticipated, he will likely be re-elected on May 19 — just as the Iranian political establishment prefers. 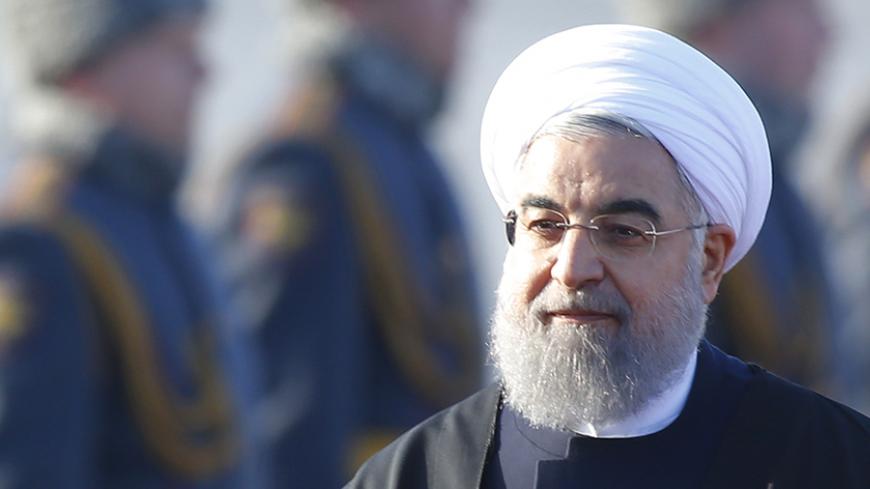 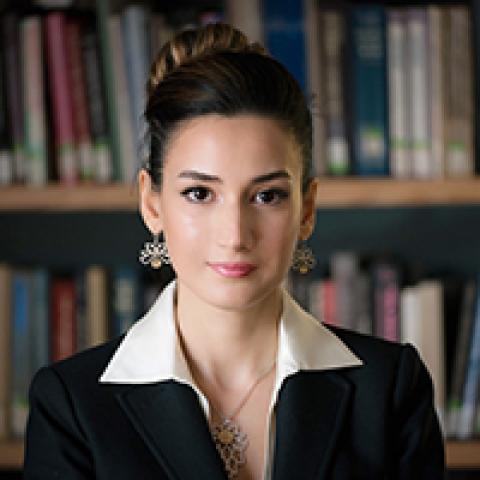 On April 20, Iran’s Guardian Council announced the slate of six candidates who will compete in the May 19 presidential elections. In recent months, as the vote has approached, the conventional wisdom among political observers has been that the election is incumbent President Hassan Rouhani’s to lose. But a series of surprises have cast doubt on this expert consensus: Former President Mahmoud Ahmadinejad put in a surprise bid for candidacy on April 12, against the stated wishes of Supreme Leader Ayatollah Ali Khamenei, while recent polls of voter preferences for prospective candidates show a tighter race than anticipated. This increased competition is a crucial component of elections in Iran.

Historical trends suggest that Rouhani will be the likely winner next month. But it is in the interest of the political establishment to aim for a competitive election while keeping the scales in Rouhani’s favor. Managed uncertainty helps drive voter turnout, and high levels of electoral participation are valuable for the Islamic Republic. In a country with a diverse, politically active and young population, the democratic process is an important tool that is used to channel political engagement. It is in the supreme leader’s interest to ensure that the democratic process is perceived as legitimate and serves as a tool for mass participation in the political process.

This has been particularly clear under Khamenei’s leadership. The first presidential election after the 1989 death of his predecessor, Ayatollah Ruhollah Khomeini, saw President Akbar Hashemi Rafsanjani easily re-elected with historically low voter turnout; only 50.66% of eligible voters came out to the polls in 1993. That set an alarm that ramped up campaigning efforts, leading to a much more competitive election in 1997, which brought participation up to nearly 80%. Since then, election campaigns have attracted between 60-70% of voter turnout with an all-time historic high of 85% during the disputed 2009 elections, which led to escalated division and conflict.

Despite this managed uncertainty, election outcomes have been consistent to such an extent that it is essentially an unwritten rule of Iranian politics that, short of a political catastrophe, Iranian presidents serve a second term — but never a third. This allows a necessary level of continuity in foreign and domestic policies that allows the incumbent administration to capitalize on diplomatic ties built during its first term. Indeed, the two-term presidency gives the executive enough time to be effective without allowing him to entrench himself in the government so deeply that he could challenge the political order or the role of the supreme leader.

This is not to say that the outcomes of elections are a foregone conclusion, but rather that the Iranian political establishment has strategic preferences for electoral politics that are evident from previous election cycles. This tradition of managed competition is also evident in the current election cycle.

The most obvious intervention the supreme leader has made is the decision to bar Ahmadinejad from running. Khamenei had advised the former two-time president last year that he shouldn’t register to run, saying it would not be “in his interest and that of the country.” But Ahmadinejad registered anyway, dismissing the supreme leader’s comments as “just advice.” He retains a dedicated following that would have eagerly supported him, and early polling showed his favorability narrowly trailing that of Rouhani’s. He is also a deeply polarizing figure, and had he been included in the roster of candidates he likely would have mobilized large numbers of voters eager to cast their ballots against him as well.

The Guardian Council’s choice to exclude Ahmadinejad from the candidate list is indicative of two things: It demonstrates that there are limits to the risks the supreme leader is willing to take to bring Iranians to the polls, and it reaffirms his preference for a two-term presidency. Ahmadinejad served his two terms; at a minimum, barring his candidacy prevents him from returning to power and accumulating more authority. More importantly, it indicates a concern about the kind of competition that Khamenei would like to see. In particular, he wants to avoid a campaign that stokes political divisions that could escalate — as happened in 2009.

Instead, the slate of candidates who will compete over the next month has been handpicked to allow serious political debate and contestation without it spilling into the streets. The list of candidates represents and attracts a variety of voters from different segments of society with diverse political and religious inclinations.

Consider the conservatives selected to run against Rouhani. Ebrahim Raisi, a cleric with close ties to Khamenei, is widely perceived as the biggest threat to Rouhani from the conservative side, but he’s a relative unknown. Just earlier this month, a majority of poll respondents said they did not know enough about him to express a favorable or unfavorable opinion of him. He will also be splitting the conservative vote with Mohammad Bagher Ghalibaf, the popular mayor of Tehran who came in second in the 2013 elections. These two candidates will bring out conservative voters — but neither is likely to get enough votes to defeat Rouhani.

One way to interpret this roster of candidates is that it has been designed to protect Rouhani while laying the groundwork for the 2021 presidential elections. Rouhani is not facing a serious challenge from the Reformist side. The second-most prominent moderate-Reformist candidate is his own First Vice President Eshaq Jahangiri, who has said he is only running to stand side-by-side in support of the incumbent. Rouhani can draw a unified moderate-Reformist vote and secure his second term while hard-liners split their vote among candidates, as in 2013, thereby keeping voter turnout relatively high. This cycle can also serve as a test run for Raisi, raising his profile and setting him up as a contender for 2021.

The past several weeks have challenged oversimplified expectations for an easy win for Rouhani — and he will face a more difficult campaign than anticipated. But when the votes are finally tallied in May, he will likely come out on top. A competitive race is in the strategic interests of the Iranian political establishment — a campaign that motivates high voter turnout and grooms future candidates — but so is a second Rouhani term.