Russia considers itself a potential major partner to Israel and a key player in bringing stabilization to the Middle East. 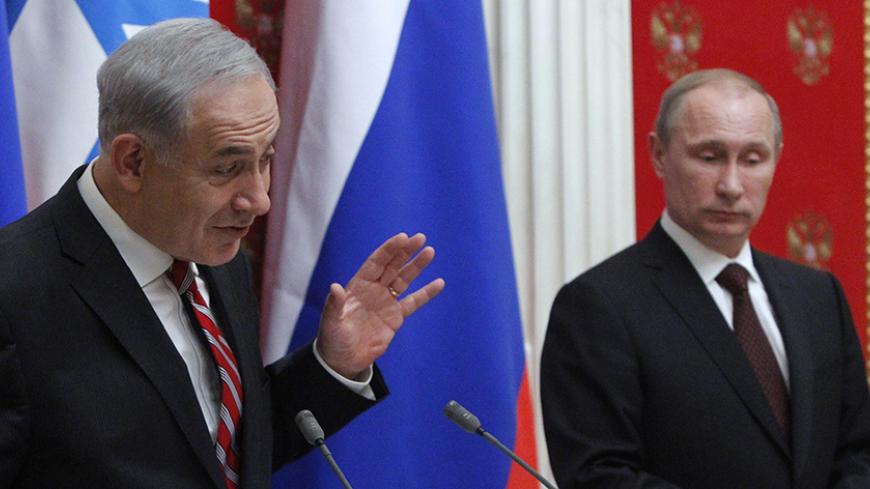 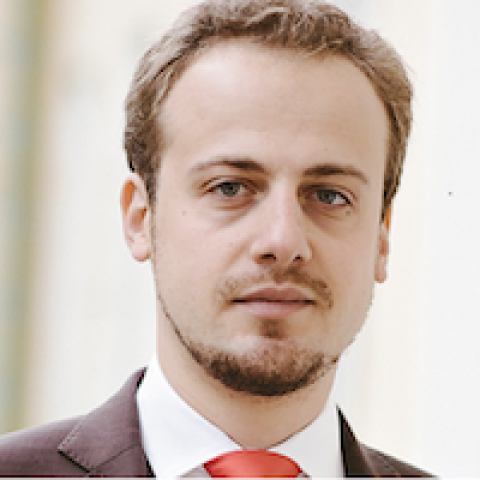 The news bothered Israel, which a few days before the announcement had signaled its concern about ties between Moscow and Tehran. In an effort to calm the mood, Russian Ambassador to Israel Alexander Shein noted, “On the whole, the role of Russia in Syria is accepted by our Israeli colleagues with understanding. The only reservation they have is for them it would be best if there were US-Russian rather than Iranian-Russian cooperation in surmounting the Syrian crisis and fighting terrorism in the Middle East.” He said that Israel drew its own red lines, which is the transfer of modern weapons to Hezbollah and the “creation of an anti-Israel platform in the Golan Heights that would involve both the group and Iran.”

Maneuvering between Iran and Israel is not an ordeal. Political and military contacts between Russia and Israel are on the rise. Trying to make sense of what drives Israel’s major foreign policy imperatives and how they are shaped is getting even more important for Moscow.

First it should be said that Israelis consider their state to be in rather good shape both politically and economically. That assumption has certainly some solid ground: The country’s gross domestic product is growing, the high-tech industry is blooming, the political system is stable, Iran is not posing a direct threat to the security of the country and the Syrian army, as well as Hezbollah fighters, are preoccupied with the civil war in Syria. That does not mean Israel as a state is relaxed, because both domestic and external challenges are serious and have to be dealt with urgently and at the same time wisely.

The Israeli government is considered by both wings of the local political elite to be extremely populist. It lacks strategic views, especially on political developments and the Palestinian issue. The prime minister is under an official investigation for different corruption cases. Because of pressure from external challenges, there is a high possibility that a new election will take place within the course of this year. There are signs that elite groups have started to prepare themselves for a potential campaign.

Israelis view the Palestinian issue as an “inner problem,” but a problem that seriously affects Israel’s international standing. Both right- and left-wing politicians are offering their own ideas on how to address it. They believe that the time has come at least for Israel to formulate a distinct strategic plan for the Gaza Strip and the West Bank. Proponents of this notion believe that a defensible solution for the conflict will likely bring the country to a new era both locally and globally. However, few in Moscow expect any bold moves in this direction in 2017, as Israelis would like to see what happens in Syria and what the US politics in the Middle East will be, because both aspects have direct implications on Israel and the Palestinian Authority.

One of the most sensitive tracks in Russian-Israeli relations is that Iran is still perceived in Tel Aviv as a major threat to Israel’s security, notwithstanding the Joint Comprehensive Plan of Action. Israelis worry about future nuclear developments in Iran, but Tel Aviv would again rather wait to see what Tehran is up to next. Iran’s activity in Syria and its support of Hezbollah and Hamas together with general incitement against the Jewish state make Israelis feel uncomfortable with the ayatollah regime. There is no doubt that Israel will not tolerate Shiite militias on its borders.

Israel is not a party at war in Syria. It does not support Syrian President Bashar al-Assad and the Islamic State (IS) is not threatening Israel directly. However, Israel looks carefully at what’s going on in order to ensure the security of its northern borders.

Israel’s stable relations with Turkey, Egypt and Jordan are positive spots in the overall unstable situation in the Middle East, and Moscow welcomes such developments. Israelis tend to praise their positive developments with Saudi Arabia, and the Israeli expert community prefers to become closer to this Sunni power because it is more moderate toward Israel now. But the mainstream view from Russia is that since the Saudis are a very conservative state that tends to support fundamental Islam all over the world, their “positive inclination” toward Israel is more of a tactical move than a real desire to build working relations with the Jewish state.

Relations with the United States are another point on Russia’s radar screen for Israel. The United States is Israel’s strategic partner, and the Barak Obama administration reiterated this status even though the Israeli establishment wasn’t particularly happy with its policy toward the country. It feels like there is much uncertainty in Israel over expectations from the Donald Trump administration, but the general notion is that he will be much friendlier to Israel. One major caveat Israelis have is that Trump might continue Obama’s politics to shrink the US presence in the Middle East. That move would leave Israel alone in this unfriendly — if not hostile — to the Jewish state region that is extremely shaky nowadays. So there seems to be a strong movement among experts and politicians to shape a new modus operandi for the country “without America’s back behind Israel.”

A recent trend in Russia is to consider itself a potential major partner to Israel — a capable substitute, at least partially, for the United States. Having effectively “returned” to the Middle East, Russia is seeking to become a “fair moderator” in the region striving for its general stabilization. And Israel is perceived as a favorable partner in this scenario. But it takes two to tango: Israel is interested in building effective bilateral relations with the country that operates in a close proximity to its borders, but most probably no more than that. There are few signs that this attitude could change, unless major shifts occur in Russian domestic and foreign policy. For instance, Russia’s multifaceted cooperation with Iran is a big obstacle for a comprehensive partnership with Israel.

In a nutshell, Israel’s current most serious problems are within the country, including the Palestinian issue. Notwithstanding turmoil in the Middle East and potential major shifts in US foreign policy, Israel today is seen as strong enough to overcome its current challenges. To ensure its security in the future, Israel will have to create a framework in which it is able to have a say when local and world powers are mapping the region’s fate.