How Iran-Saudi rapprochement is impacting Lebanon

Iran has been hinting at potential rapprochement with Saudi Arabia for quite some time now, and in Lebanon, historical rival parties are showing signs of consensus as well. 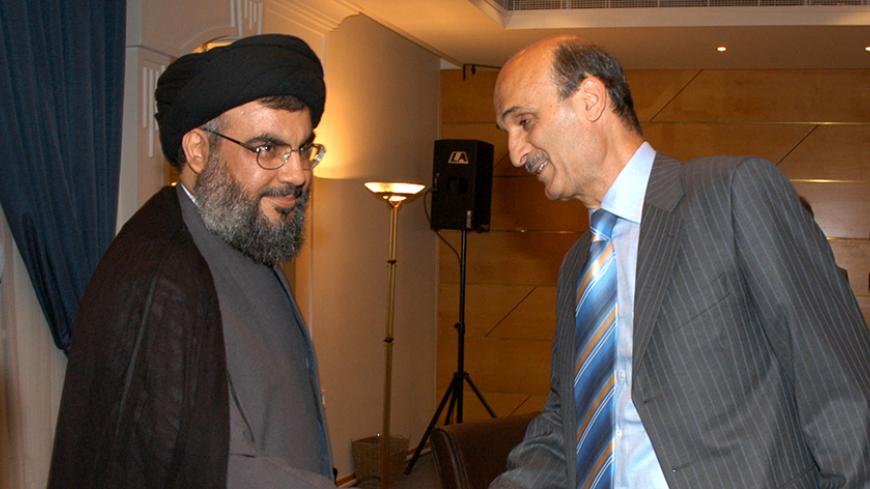 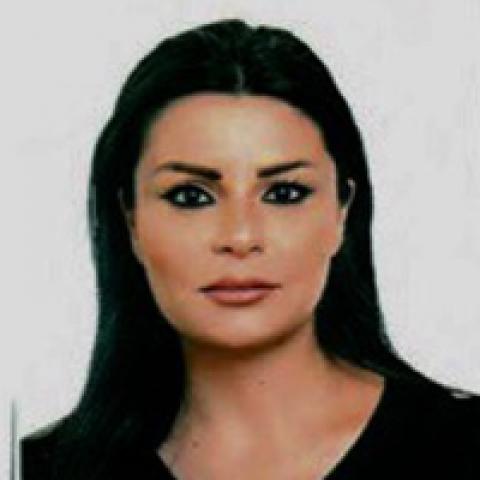 Ali Shamkhani, the secretary of Iran’s Supreme National Security Council, said Jan. 16 that Iran does not want to topple the Saudi royal family because leaving an opening for the Islamic State to rise would not be any better.

Shamkhani’s words did not go unnoticed in the regional and Lebanese political scenes.

The regional political disputes between Saudi Arabia and Iran have translated into political conflicts in Yemen, Bahrain, Iraq and Syria, affecting their allies in Lebanon. Serious confrontations broke out over the years between Lebanese political parties, specifically Iran-allied Hezbollah and the Saudi-backed Future Movement.

Iranian Foreign Minister Mohammad Javad Zarif was crystal clear at the World Economic Congress in Davos on Jan. 18 when he said that Iran and Saudi Arabia must cooperate to end the conflicts in Syria and Yemen, just like they did in Lebanon when they worked to lift the obstacles for Lebanese presidential elections.

Zarif’s words about the Saudi-Iranian understanding that allowed for the election of a president in Lebanon sparked a variety of reactions domestically. For his part, Christian Lebanese Forces Party leader Samir Geagea tweeted Jan. 19 that rumors that regional countries were behind the agreement to end the presidential stalemate are untrue.

Sadeq Nabulsi, a cleric and Lebanese University lecturer who often comments on Hezbollah, told Al-Monitor, “Iran wants to strengthen ties with Saudi Arabia and reach an understanding to solve political and sectarian disputes.”

He added, “Iran also believes that rapprochement with the kingdom would ensure a solid base for positive ties with other Muslim countries, especially with the looming security threats [to Iran] in case of a vacuum in the kingdom or chaos instead of the current Al Saud family rule,” in reference to warnings by Iranian officials about the potential advent of IS in the kingdom.

The positive impact of the recent Saudi-Iranian rapprochement on the Lebanese political environment was obvious in Hezbollah-backed Lebanese President Michel Aoun's first post-election visit to the kingdom Jan. 9.

Domestically, relations between Hezbollah and the Lebanese Forces seem to be warming. The two parties are old opponents in Lebanese politics, and established alliances with rival parties during the Lebanese civil war (1975-1990). Assassinations that remain unresolved judicially — such as that of former Prime Minister Rashid Karami on June 1, 1987, and the Ehden massacre of the Frangieh family on June 13, 1978 — the abduction of Iranian diplomats on June 5, 1982, and the Lebanese Forces’ ties with Israel during the civil war, are also points of contention between both parties.

Geagea was tried in April 1994 for the assassination of Karami, who died after a bomb that was planted in the helicopter he took from Tripoli to Beirut exploded. His assassination marked a turning point in Lebanese politics. In 1999, the Judicial Council issued an execution sentence against Geagea in the case, then reduced it to life in prison with hard labor. However, he was granted an amnesty in 2005.

The Lebanese Forces and their allies, the Kataeb (Phalangists), took responsibility for the Ehden massacre, but the case was never tried. Hezbollah was Karami’s ally and the ally of Sleiman Frangieh, the son of Tony Frangieh, who was killed in Ehden. The four Iranian diplomats, who were never seen again, were kidnapped by the Kataeb in northern Lebanon. These incidents have all contributed to the fragile relationship between Hezbollah and the Lebanese Forces.

The two parties have not officially met yet, but Hezbollah Secretary-General Hassan Nasrallah said for the first time Dec. 9 that the Lebanese Forces are an important component in Lebanon. Also, in mid-January, Geagea sent Social Affairs Minister Pierre Abu Assi, who is affiliated with the Lebanese Forces, to the Iranian Embassy in Beirut to pay respects over the death of Iran’s Expediency Council Chairman Ayatollah Akbar Hashemi Rafsanjani.

Another positive step in the relations between Hezbollah and the Lebanese Forces was Geagea’s welcoming of the potential Iranian donation for the Lebanese army to confront terrorism. Shamkhani had first mentioned the donation of military equipment when he met with former Lebanese Prime Minister Tammam Salam in Beirut on Sept. 30, 2014. Back then, the Lebanese Forces opposed and criticized the donation, which has yet to be deployed to Lebanon due to the political dispute surrounding it and the rejection of the parties opposing Iran.

Nabulsi told Al-Monitor that the rapprochement between Hezbollah and the Lebanese Forces “opened a new page of understanding that would increase domestic resilience and contribute to resolving all former disruptive elements. The rapprochement also aims at anticipating any possible Israeli threats through unanimous approval [among the Lebanese political parties] of the resistance’s [Hezbollah] work. This would save Lebanon from repeating the 2006 Israeli war scenario when the internal rift was at its worst.”

The two parties refuse to talk publicly about the conditions of dialogue between them, but sources close to the parties’ leaderships told Al-Monitor that the ministerial and parliamentary interaction between them has begun and that their escalatory rhetoric against each other has calmed down. Concessions will be implicit and will only appear in unstated political stances that would solve the thorny issues, according to the sources.

Hezbollah sources told Al-Monitor that the memory of past wars and bloodshed will not impede the dialogue with the Lebanese Forces.

The Hezbollah sources added that the Lebanese Forces’ historical relationship with Israel is another looming issue based on the latter’s history in the Lebanese civil war.

The stage is not completely set for the bilateral dialogue yet, but preparations are up and running. The stances Geagea takes in the coming days and months will determine whether a meeting will happen quickly, depending on his ability to address Hezbollah’s concerns.