As contraceptive pills disappear from pharmacies in Egypt, allegations arise of illegal stockpiling by pharmaceutical companies in anticipation of a government-mandated price increase on the medication. 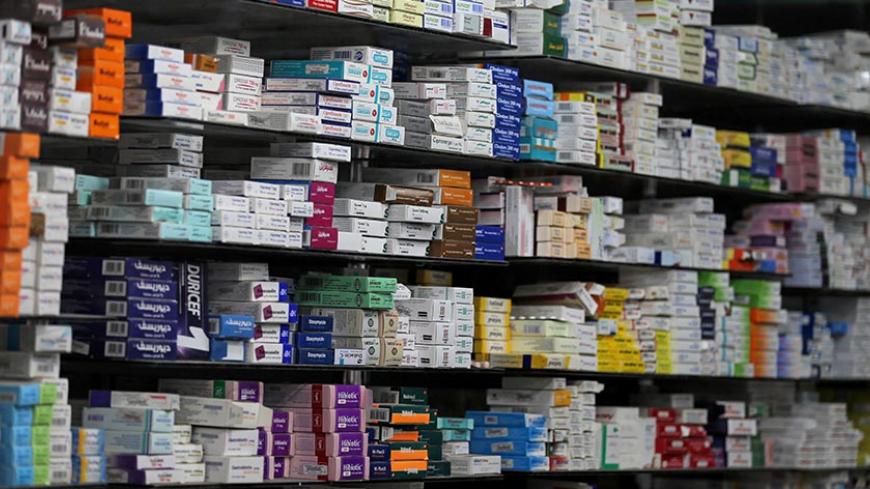 Medicine is stacked on shelves in a pharmacy in Cairo, Egypt, Nov. 17, 2016. - REUTERS/Mohamed Abd El Ghany 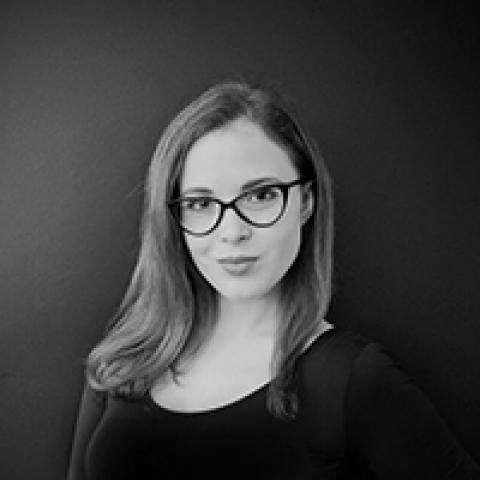 CAIRO — For months, Egypt has been experiencing medication shortages. Popular types of imported contraceptive pills were among the first to disappear from pharmacies and move to the black market, causing concerns in a country already experiencing overpopulation, rising fertility rates and a severe economic crisis. Al-Monitor found evidence of illegal stockpiling of medications in anticipation of a significant government-mandated price increase to be partially responsible for the shortages.

In a conversation with Al-Monitor, Adel Moussa, a prominent pharmacy owner in Mohandessin who asked to go by a pseudonym, discussed his struggle in dealing with import shortages and black market demands. “The importing company tells pharmacists that they are out of stock of contraceptives, such as Gynera and Yasmin, because of problems on the foreign market. In reality, they are waiting for the government to raise prices based on the new worth of the US dollar.”

SoficoPharm — the private corporation responsible for importing the popular foreign contraceptive pills Gynera, Yasmin, Yaz and Microlut — has not distributed contraceptives to Moussa’s pharmacy for months. Every time he attempts to place an order, a representative tells him that the company is out of stock due to import issues.

The Egyptian Pharmaceutical Trading Company, a government-owned company that receives a supply of imported contraceptives from SoficoPharm, only allowed Moussa to purchase 10 individual, one-month strips of medication at a time. This restriction caused him to run out of the medication quickly, especially when clients fearing the shortage asked for multiple strips.

The black market is highly profitable, but Moussa will not risk sullying a pharmacy that has been a family business for generations. He instead sells his medications for the prices set by the government because he respects his clientele and knows they are aware of prices. Still, when desperate clients ask for medications that are out of stock, he will tell them to turn to other pharmacies operating on the black market.

Pharmacists caught participating in the black market risk at least one year of jail time, a fine of up to 20,000 Egyptian pounds (an amount just over $1,000) and even temporary forced closing of their pharmacies. Inspectors check pharmacy stocks periodically to ensure that no medications are being stockpiled or withheld from the public. However, Moussa explained that some pharmacists get around inspections by bribing officials.

Al-Monitor conducted a survey of over a dozen pharmacies throughout downtown Cairo and Mohandessin, which turned up no boxes of Gynera and only one box of Yasmin, sold at an illegal 15% price hike. Several pharmacists complained that SoficoPharm had ceased to distribute any medicines to their pharmacies. One pharmacist even encouraged clients to report shortage issues to the Health Ministry and to include complaints about SoficoPharm's failure to distribute Gynera, Yasmin, Yaz and Microlut.

When Al-Monitor asked SoficoPharm about allegations that the company would no longer distribute these medications, Sameh Kheir — who is responsible for sales and distribution of the contraceptives line at SoficoPharm — rejected the claims and maintained that all contraceptive pills SoficoPharm imports are “available in pharmacies throughout all of Cairo.”

He also denied that SoficoPharm is keeping stocks of medicine, saying, “This is not true, and the most important thing to our company is to sell the medicine.” Kheir then referred to the other distributor of imported contraceptives, the Egyptian Pharmaceutical Trading Company, to argue that competition would prevent SoficoPharm from stockpiling medications.

“We are not the only company selling Gynera in Egypt. If we were keeping stocks, it would give the other company an opportunity to sell Gynera over us,” Kheir said. He did not mention, though, that SoficoPharm is the sole company responsible for importing Gynera, Yaz, Yasmin and Microlut, and actually sells these drugs to the Egyptian Pharmaceutical Trading Company in limited quantities. When pressed again on whether this meant SoficoPharm was playing a role in shortages, Kheir promised that the general manager would return our call in half an hour. Al-Monitor attempted to contact Kheir after a day of no response but — after an initial call went unanswered — received only this automated message: “The mobile you have called is not available.”

Adel Tolba, former chairman of the Egyptian Pharmaceutical Trading Company, said in an interview with Al-Monitor on Jan. 4: “I don’t know whether the other companies keep stocks or not, but for me I sell what I have. We are not responsible for the crisis regarding Gynera and Yasmin. SoficoPharm is responsible for importing these medications. We are distributing the Egyptian medicine Microcept and Triocept. These are available and there is no problem, and we are selling it to anyone according to the official price. For sure, they are available in pharmacies throughout Egypt.”

Less than a week after his interview with Al-Monitor, Tolba offered his resignation from the Egyptian Pharmaceutical Trading Company. A Health Ministry source told Veto Gate, an independent newspaper in Egypt, that he was threatened with dismissal after the company was found to be storing medication in “secret warehouses.”

In an interview with Al-Monitor, Souad Abdel Magid, head of the Department of Population and Family Planning at the Health Ministry, denied that there is a contraceptive crisis in Egypt, saying, “All Egyptian-manufactured contraceptive pills offered by the government [Microcept and Triocept] are available and sufficient for one year. There is no shortage.”

However, a shortage of Egyptian pills seems to exist, despite denials from the Health Ministry and the Egyptian Pharmaceutical Trading Company. Al-Monitor’s survey of pharmacies throughout Mohandessin and Downtown found that only two of 12 pharmacies had Microcept in stock and several were selling Triocept on the black market for prices as high as 16.5 pounds — nearly four times the 4.5-pound price set by the Egyptian government last year.

The director of the Egyptian Center to Protect the Right for Medicine, Mahmoud Fouad, confirmed suspicions that pharmaceutical distributors are withholding stocks to sell at higher prices. He told Al-Monitor, “Contraceptives such as Gynera and Yasmin are in Cairo in huge quantities, but they are stockpiled by small pharmacies and the distributing companies know that they will sell them at high prices soon. … They are just seeking profit.”

According to Fouad, members of the parliament’s Health Committee have discussed the disappearance of imported medications from the market, and they exposed information about stockpiling and black market activity prior to the start of the new year. Karim Abdelaaty, an adviser in the Cabinet, told the Egyptian Center to Protect the Right for Medicine that the Health Ministry is taking steps toward regulating prices of old stocks because allowing companies to sell them at new prices would reward illegal stockpiling.

Indeed, a Health Ministry statement established that only medications produced after the official announcement of a new price index, expected in February, can be sold at new prices. It remains to be seen if pharmacies will comply with these regulations.

In the end, it is low-income Egyptians who will likely suffer most. Fouad fears that, as a result of stockpiling and price increases, they may simply give up trying to find suitable and affordable contraceptive methods, further contributing to such issues as overpopulation, infant and female mortality, and teenage pregnancy.