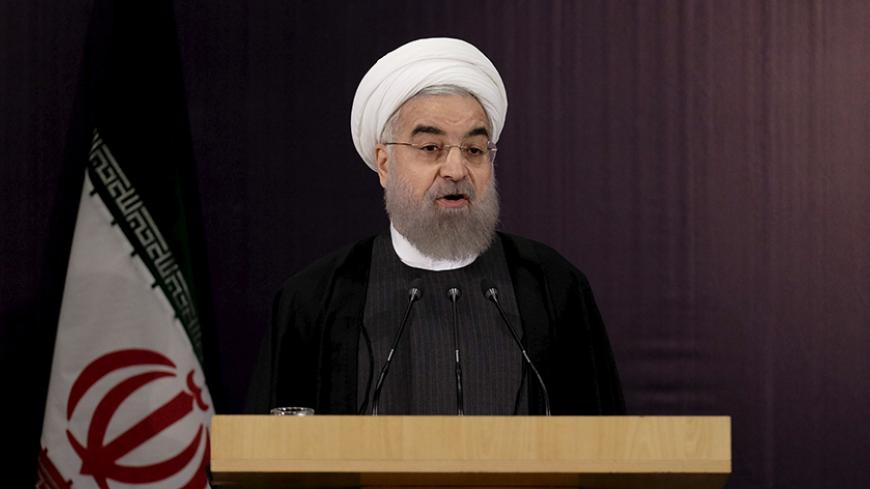 Iranian President Hassan Rouhani talks to journalists after he registered for February's election of the Assembly of Experts, the clerical body that chooses the supreme leader, at the Interior Ministry in Tehran, Iran, Dec. 21, 2015. - REUTERS/Raheb Homavandi

In both letters, Rouhani underlined that his orders are in response to the US move to extend sanctions against Iran. “Iran had previously announced that such a move [extension of ISA] would be a violation of the JCPOA,” wrote Rouhani.

Iran and six world powers reached an agreement in July 2015 for lifting nuclear-related sanctions against Iran in exchange for curbs on the country’s nuclear program. However, the US House of Representatives voted to renew the ISA on Nov. 15. The Senate approved the 10-year extension of the act Dec. 1, sending the measure to the White House for President Barack Obama to sign the bill into law. US officials have said that the ISA renewal does not violate the nuclear deal.

Notably, Rouhani’s letters were warmly welcomed by all political factions in Iran, where division has emerged in the aftermath of lackluster economic growth following the implementation of the deal. Meanwhile, Washington has said that Iran’s move to develop a nuclear propulsion system for marine transportation “does not run counter to the international agreement to prevent Iran from obtaining a nuclear weapon.”

In Tehran, all news outlets, regardless of political affiliation, praised Rouhani’s orders. On Dec. 14, the state-run Iran newspaper covered the orders under the headline “Special mission to counter violation of JCPOA.” The daily quoted Zarif as saying that Iran has already sent two letters to the joint commission established under the JCPOA to oversee the implementation of the agreement. The letters were officially submitted to protest the US violation of the JCPOA, according to the daily.

“Alert state for higher [uranium] enrichment” read a headline in the conservative Javan on Dec. 14. Javan reported that Rouhani’s order to develop a nuclear propulsion system for marine transportation is not a breach of the JCPOA, “but providing the nuclear fuel for this system needs more than 3.5% uranium enrichment.” The daily added, “Considering that Rouhani’s orders were issued hours before the deadline for the US president to sign the [ISA] bill into law, we will observe if the orders [by Rouhani] can prevent a breach of the JCPOA.”

The Reformist newspaper Etemad led its coverage of the news with the headline “Iran’s response to US.” The daily suggested that Rouhani’s orders were a “clear, weighed and firm response” to the United States. “Since the JCPOA took effect [on Jan.16], Iran has fulfilled all its obligations under the agreement, but the Americans violated the deal in a series of actions that reached its climax with the ISA renewal,” the daily said. According to Etemad, Rouhani’s orders are the outcome of the Dec. 7 meeting of Iran’s Council for Monitoring the JCPOA to discuss Washington’s move to extend sanctions on Iran. 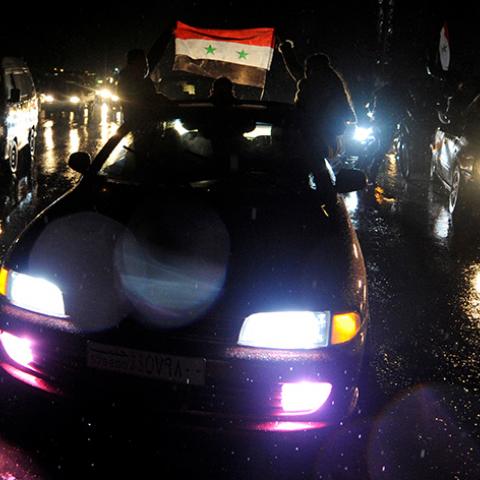 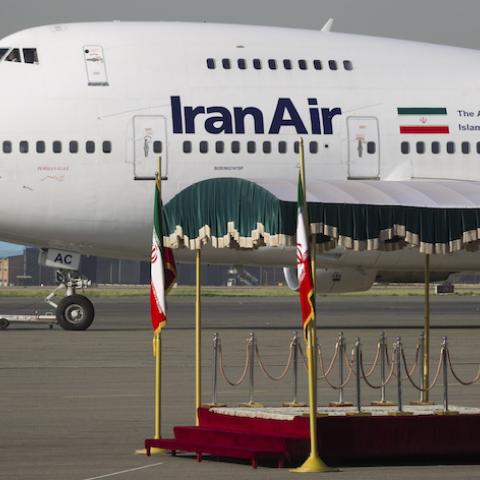 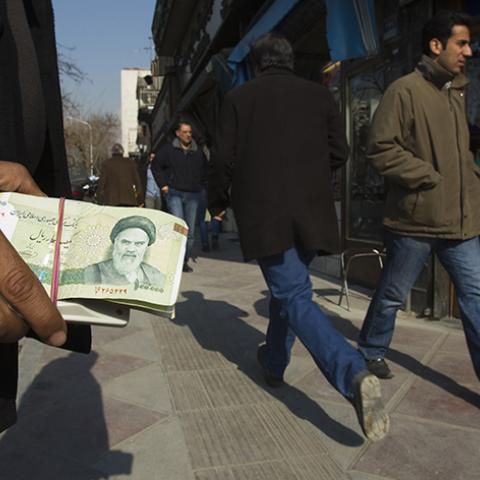