Kurdish soldiers bring own weapons to fight IS in Mosul

As the Kurdish peshmerga complain about the shortage of US support, some tend to buy weapons with their own money to attend the battle against the Islamic State. 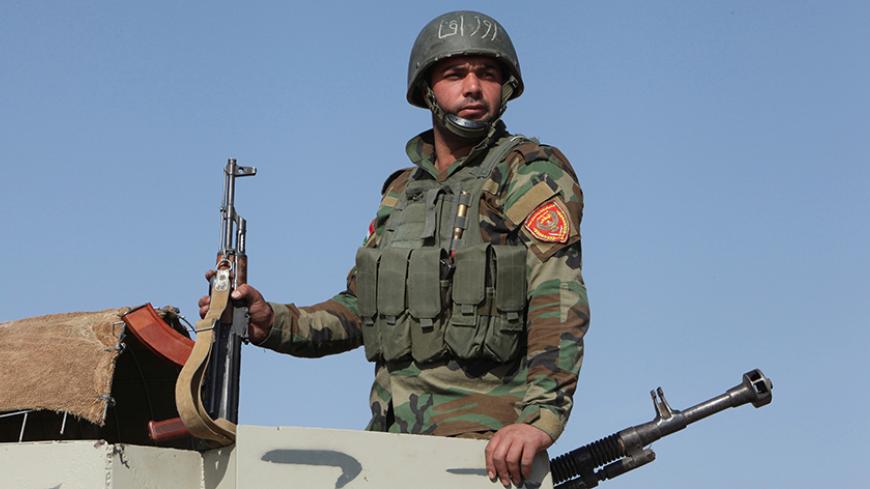 A Kurdish fighter rides in a military vehicle in the town of Bashiqa, east of Mosul, Iraq, Nov. 12, 2016. - REUTERS/Azad Lashkari

BASHIQA, Iraq — When the offensive began on Oct. 17 to retake Mosul from the Islamic State (IS), peshmerga infantryman Nechevan Goran grabbed his AK-47 and headed to a mountain base overlooking Bashiqa, then also held by IS. The AK-47, also known as a Kalashnikov, is not Goran's weapon of choice for taking on IS. “I have an M4 at home. It’s much better,” he told Al-Monitor en route to the front in the back of a pickup truck. “It has no recoil and can be freely fired.”

Across the front lines north of Mosul, peshmergas from Iraqi Kurdistan are using foreign, high-powered weapons that they bought themselves from private dealers. Such weapons had been left behind by the Iraqi army when they lost territory to IS in 2014.

Peshmergas who do not use AK-47s typically rely on German- or US-made guns, such as the M16 assault rifle. Kemal, an infantryman who declined to give his last name, uses an M16. “It’s very good,” he said, at a checkpoint on the road to Bashiqa. “It has a scope and can rival a sniper. It’s loved here.”

Kemal and Goran both bought their weapons from private dealers. “I bought it myself for $2,500,” Kemal said. “It’s from the Iraqi army. They left them, then people picked them up and sold them.” Goran said his M4 carbine, also originally issued by the Iraqi army, cost him $2,400. He saved money he earned as a builder to buy it.

The peshmergas are provided weapons by the Kurdistan Regional Government, but markets throughout Iraqi Kurdistan sell the weapons that do not get distributed. Most peshmergas in the battle for Mosul and elsewhere in Iraq are using AK-47s. Although not as technologically advanced as the newer M16 and M4, the Soviet-era assault rifle is a staple of many conflicts across the Middle East. Goran and others said the AK-47s are well made.

As noted, some peshmerga units receive newer American and also German weapons. Mohammad Mashan, fighting IS on a front near the newly liberated village of Nawaran, uses one of the German G3 battle rifles passed out to his unit. “It’s much better than the AK,” he told Al-Monitor. “It’s way longer and more accurate. I’ve used it in battle.”

Many peshmergas are resentful toward the Iraqi army in terms of their weapons, primarily provided by the United States, and are critical of US policy in this regard. “The peshmerga get a [small] percentage of the US equipment the Iraqi army gets,” said Kemal. “[There is] not enough support from the US.”

Rosgar Mustapha, a press officer Al-Monitor met near Bashiqa, is similarly frustrated. “Why isn’t there more support?” he asked. “We’re so good compared to them [the Iraqi army].” Driving to a peshmerga base overlooking Bashiqa, he boasted, “If the Kurds had two battalions of the guns the Iraqi army gets, we wouldn’t need air support.”

There have been complaints that the weapons the peshmergas do receive from the United States, via Baghdad, have sometimes been tampered with by the Iraqi army. Ryan O’Leary, an American who volunteered with peshmergas near Bashiqa earlier in 2016, said, “They would receive Humvees, but parts were missing and equipment was ripped out.” Kemal and other peshmergas also claim to have seen weapons delivered that had missing parts.

Iraqi forces are far beyond the days of surrendering weapons to IS, as the army, backed by US-led coalition forces, Popular Mobilization Units (PMU) and the peshmerga, move into the outskirts of IS-held Mosul. Moreover, in June, the Iraqi army defeated IS in retaking Fallujah and also subdued its forces in Ramadi and other locales during the year using US-supplied weapons.

Despite the frustration of some peshmergas with their weaponry vis-a-vis that of the Iraqi army or feeling the need to buy their own arms, morale among them remains high north of Mosul. “We believe in our land and are ready to fight. All are willing to spill blood,” said Mustafa shortly before his unit began to push toward Bashiqa to encounter sniper fire, mortars and suicide bombings. To the peshmergas who spent money on their weapons, it was well worth it.

Dana Mahmoud contributed to this report as fixer and translator in Iraq. 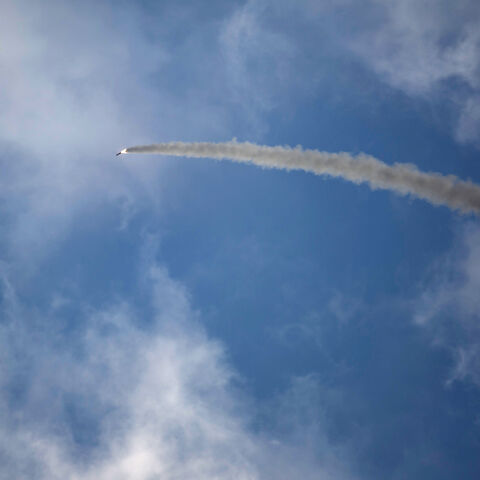 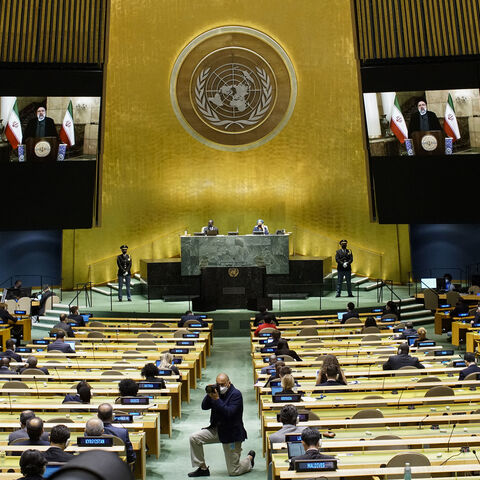 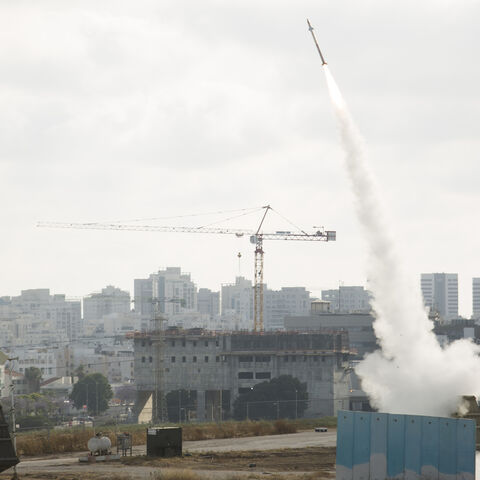